American Covid-19 vaccine to be produced in Poland 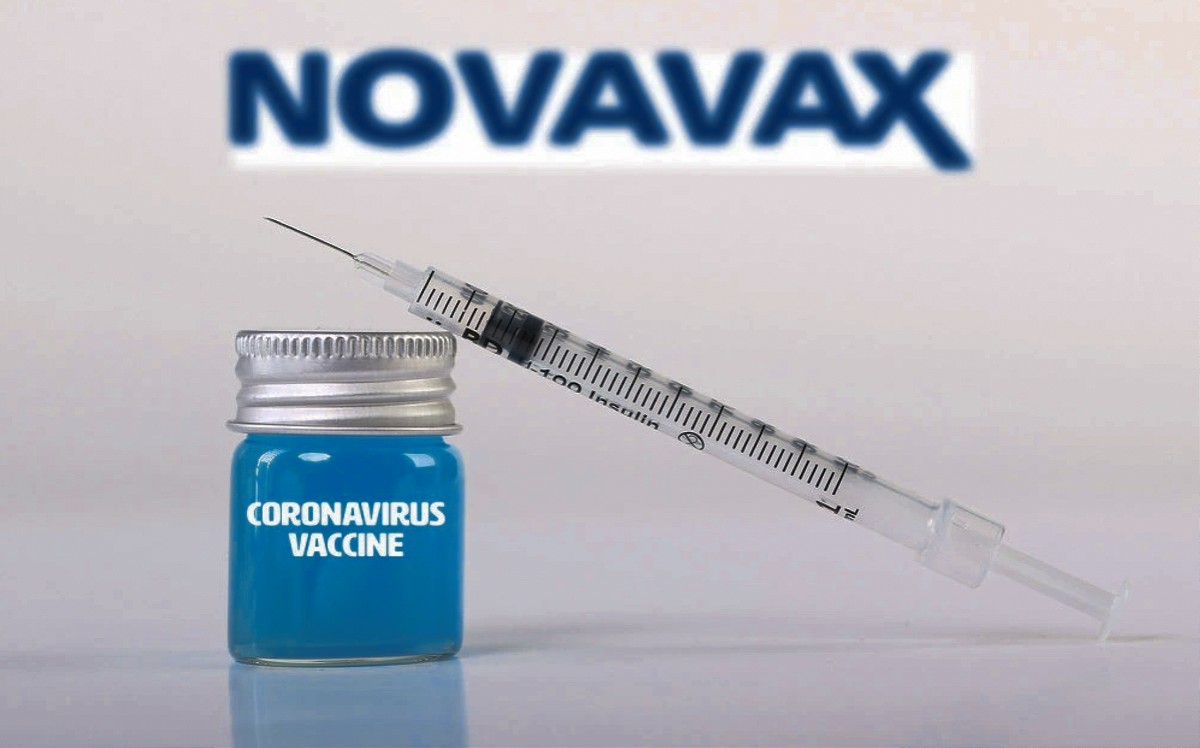 Polish biotechnology company Mabion has signed an agreement with American vaccination producer Novavax to start making American vaccines in Poland. This investment will be financed by the Polish Development Fund (PFR) which will allocate 40 million złotys (€8.8 million) to the deal.

The head of the PFR, Paweł Borys, announced the deal through social media. He added that the transfer of vaccine technology will take place as early as in the second quarter of 2021.

“The PFR group will finance the investment for the production of the American Novavax vaccine to be made by biotechnology company Mabion. The technology transfer will take place as early as the second quarter of 2021. Poland will join the group of countries in which coronavirus vaccines are being produced,” he wrote.

Mabion signed an agreement with Novavax for the transfer of technology and technical trials concerning the production of the antigen candidate for a Covid-19 vaccine.

The company said that it has signed a deal with the Polish Development Fund for an investment of up to €8.8 million to increase production power. The investment will be divided into €6.6 million as a three-year interest-bearing loan and a €2.2 million purchase of Mabion stock by the PFR.

Mabion stated that the Novavax vaccine is currently undergoing the registration process in the European Medicines Agency.

Mabion also stated that based on its agreement with Novavax, the Polish company, with the assistance of its American partner, will undertake actions associated with the transfer of production process technology of the antigen candidate for the Covid-19 vaccine, which has the working name of NVX-CoV2373. Mabion will also conduct technical trials of the production process on a commercial scale.

Novavax is an American biotechnology company engaged in delivering new products which use the company’s own innovative technology of recombined nanoparticle vaccines meant to prevent a wide range of infectious diseases.

Mabion is a Polish biotechnology company founded in 2007. Its main area of operation is the design and introduction of the newest generation of biotechnological medicine based on monoclonal antibody technology.