While polls are indecisive as to who would form a government in the case of early elections, the ruling camp must survive their current term together, writes Tomasz Sakiewicz, the editor-in-chief of Gazeta Polska 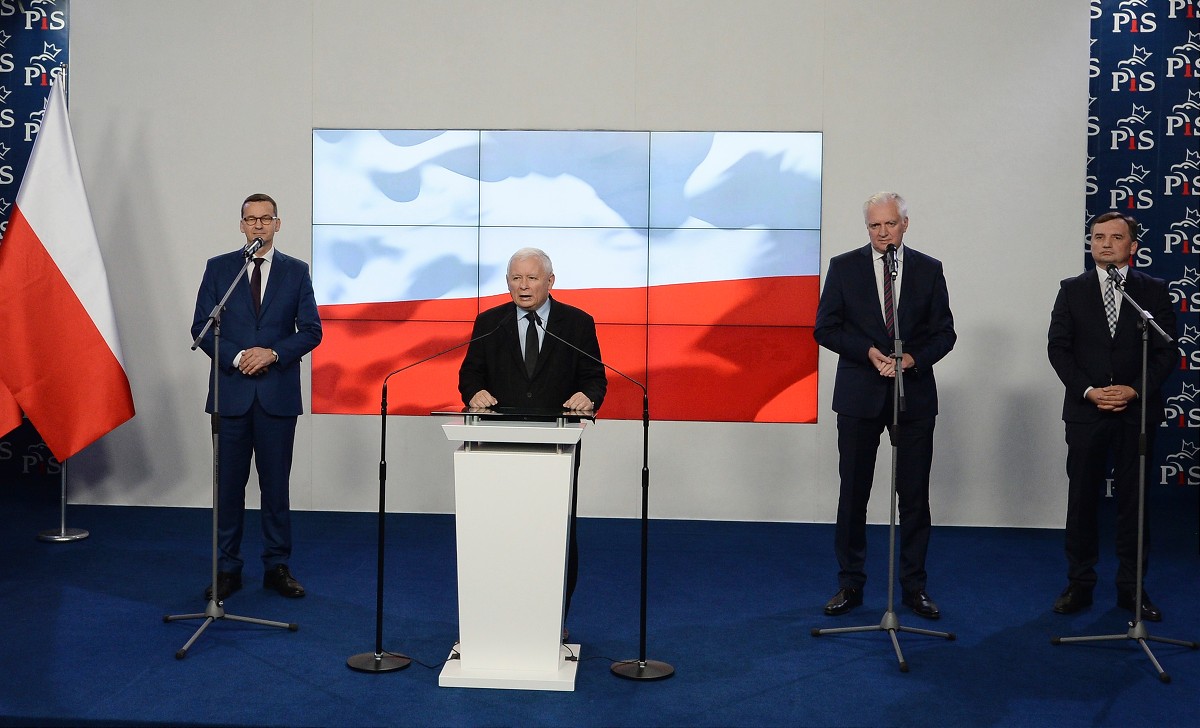 The ruling camp is currently experiencing shortness of breath. There are too many feuds between coalition partners, small yet detrimental PR gaffes, and a clear lack of idealism among those operating in the background.

Of course, the pandemic and crisis are the most hurtful to the coalition’s solidarity.

If elections were to take place today, then Law and Justice (PiS) would most likely find itself just below the threshold necessary to possess a majority. Does this mean that PiS would lose power? That isn’t a given.

The polls do not give any opposition party a clear lead. At least four of them would have to enter the government and the president will not be connected with any opposition faction. Even if the opposition manages to choose a prime minister, they will most likely not be able to create a sensible government. Of course, they could stitch-up a nonsensical government but even that would be difficult — not to mention their lack of a joint program that doesn’t involve fighting PiS. Such a government would topple very quickly.

But the ruling camp also doesn’t want early elections. That could involve certain shuffling around and attempts to involve the Confederation, Kukiz’15 or the Polish People’s Party (PSL), and no one wants to give up the government.

If nothing unexpected happens, then the current government should be able to manage until the next elections in two and a half years. I think that this year will be the most difficult one. In the next, everyone will be a bit more submissive.

What will the United Right manage to accomplish during the current term?

One key priority is partial rearmament and development of the Polish military so that it will have the ability to conduct real military operations. I list this first because many other things will be impossible to do without it.