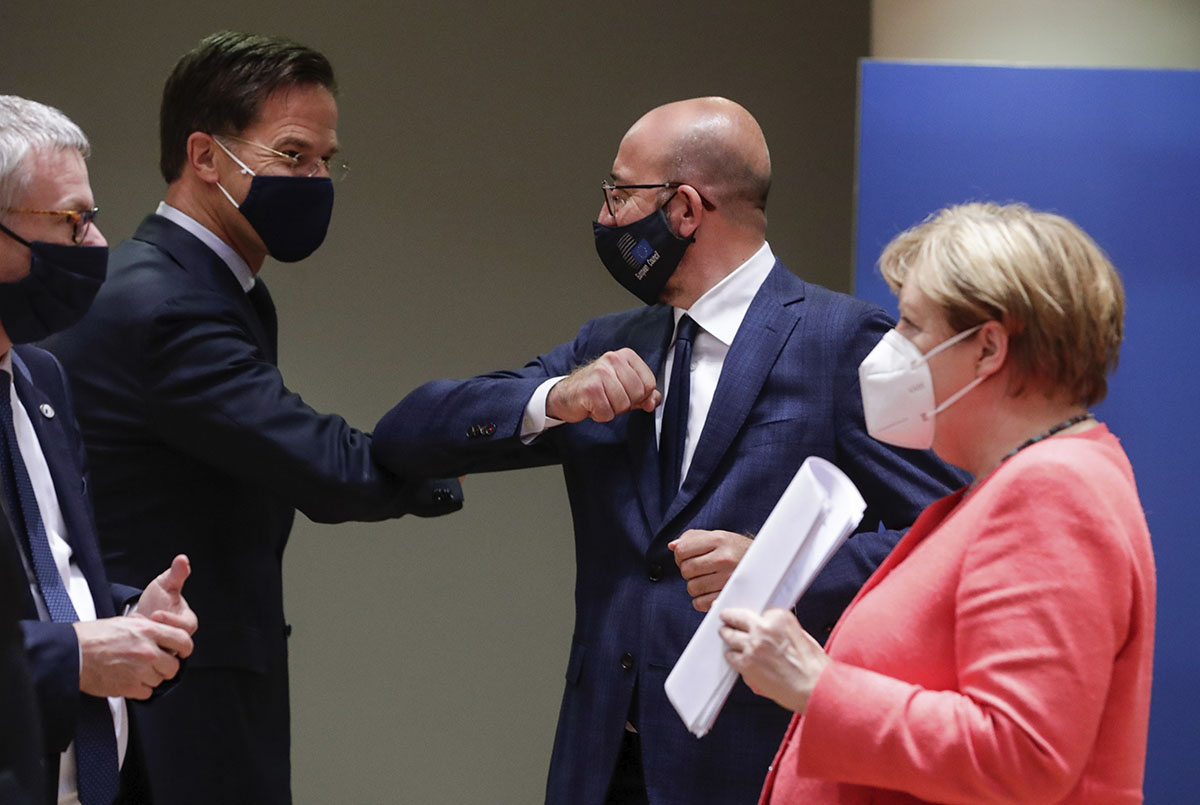 As a result of European Union summit, Poland is set to receive €160 billion in grants and loans, however, some opposition politicians and commentators have argued that this money will be tied to rule of law compliance.

The resolution of the summit does refer to the issue in clauses 22 and 23 of the text. The two clause read:

Clause: 22: The Union’s financial interests shall be protected in accordance with the general principles embedded in the Union Treaties, in particular the values of Article 2 TEU.

Clause 23: Based on this background, a regime of conditionality to protect the budget and Next Generation EU will be introduced. In this context, the Commission will propose measure in case of breaches for adoption by the Council by qualified majority.

The European Council will revert rapidly in the matter.

This, in reality, means that any such process to tie rule of law to funding would begin with the European Commission proposing a mechanism for protecting the rule of law and submitting it for approval to the Council of Ministers of the European Union, a body made up of ministers of European Affairs.

But the third step would be decisive here.

The matter will have to return to the European Council, the body in which all member states are represented by their heads of government. This is the body where decisions are made that must be reached on the principle of unanimity. That means that should an attempt be made to punish Hungary, Poland or any other country through a rule of law mechanism, the matter would have to return to the European Council where it could be blocked by just one member state.