New line geared up for production during the pandemic 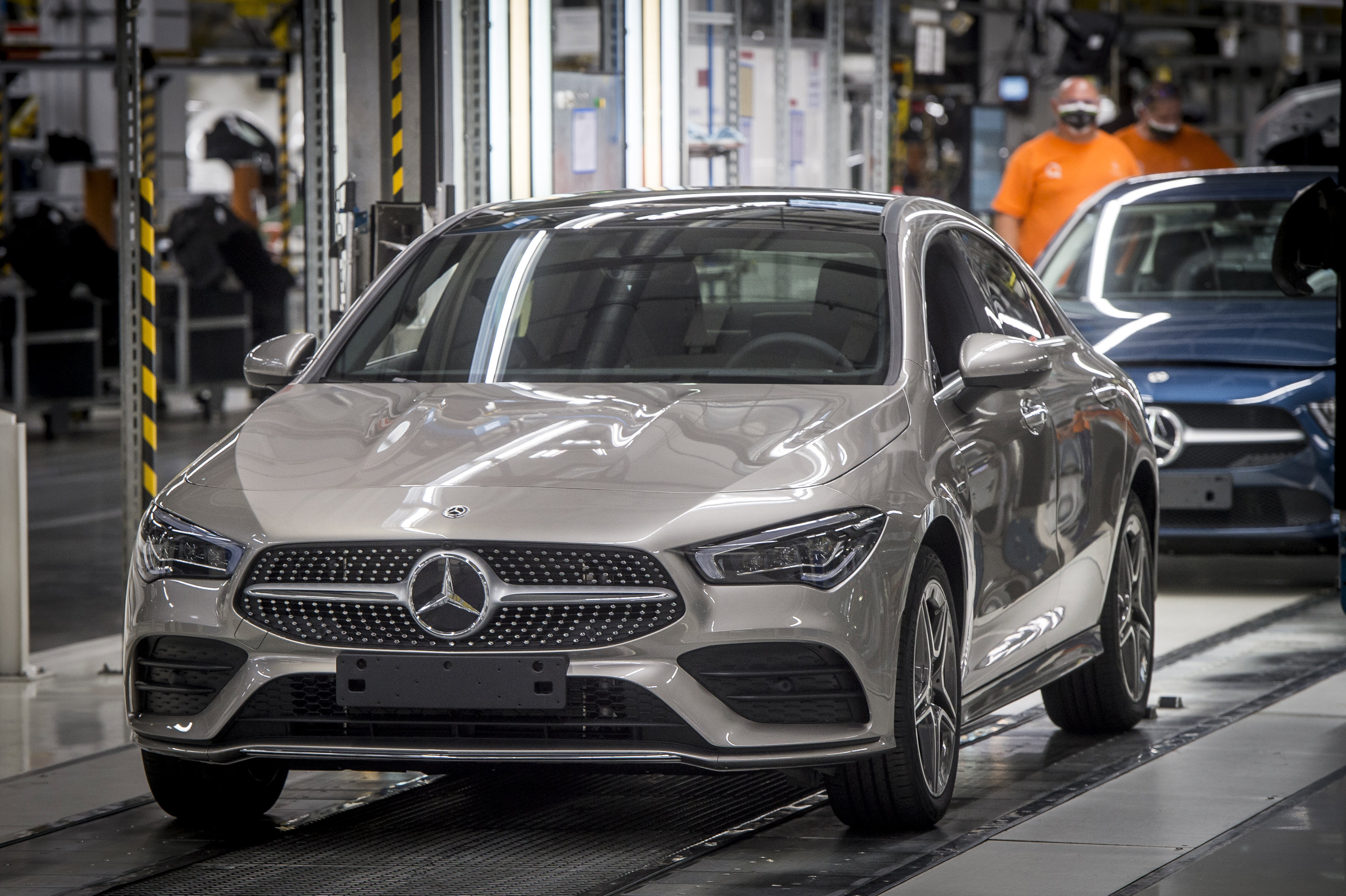 Despite the coronavirus pandemic, Mercedes Benz has launched the production of two hybrid models in its Central Hungarian plant in Kecskemét, Minister for Innovation and Technology László Palkovics said at the launch of production.

“The production of the new models is an important milestone not just for the plant itself, but the entire Hungarian automotive industry, as it occurs at a time when the global car industry is facing extraordinary economic challenges,” Palkovics said. He said that the Mercedes factory was one of the prime examples of strategic investments that serve the country’s interests by using quality knowledge and establish high-tech manufacturing.

Palkovics stated that foreign-owned automotive manufacturers in Hungary account for almost one quarter of the country’s exports, more than five percent of its GDP directly and another 8 to 9 percent of the GDP through subcontractors.

He also said that the production of the two new hybrid models — the CLA 250 e Coupé and the CLA 250 e Shooting Brake — are in line with Hungary’s long-term environmental goals, which call for 90 percent carbon-free energy generation by 2030 and full climate neutrality by 2050.

Reinhard Münster, CEO of Mercedes-Benz Hungary, said that by the end of the year the company will have five electric and 20 hybrid models. He also said that Daimler AG plans to have a carbon-neutral fleet within 20 years.

Mercdes Benz began car manufacturing in Hungary in 2012 after a fierce competition among regional countries for the location of the plant. The other countries under consideration were Poland, Romania and Slovakia. The plant currently makes the compact A-class, the CLA limousine and the CLA Shooting Brake SUV. It has 4,400 employees.