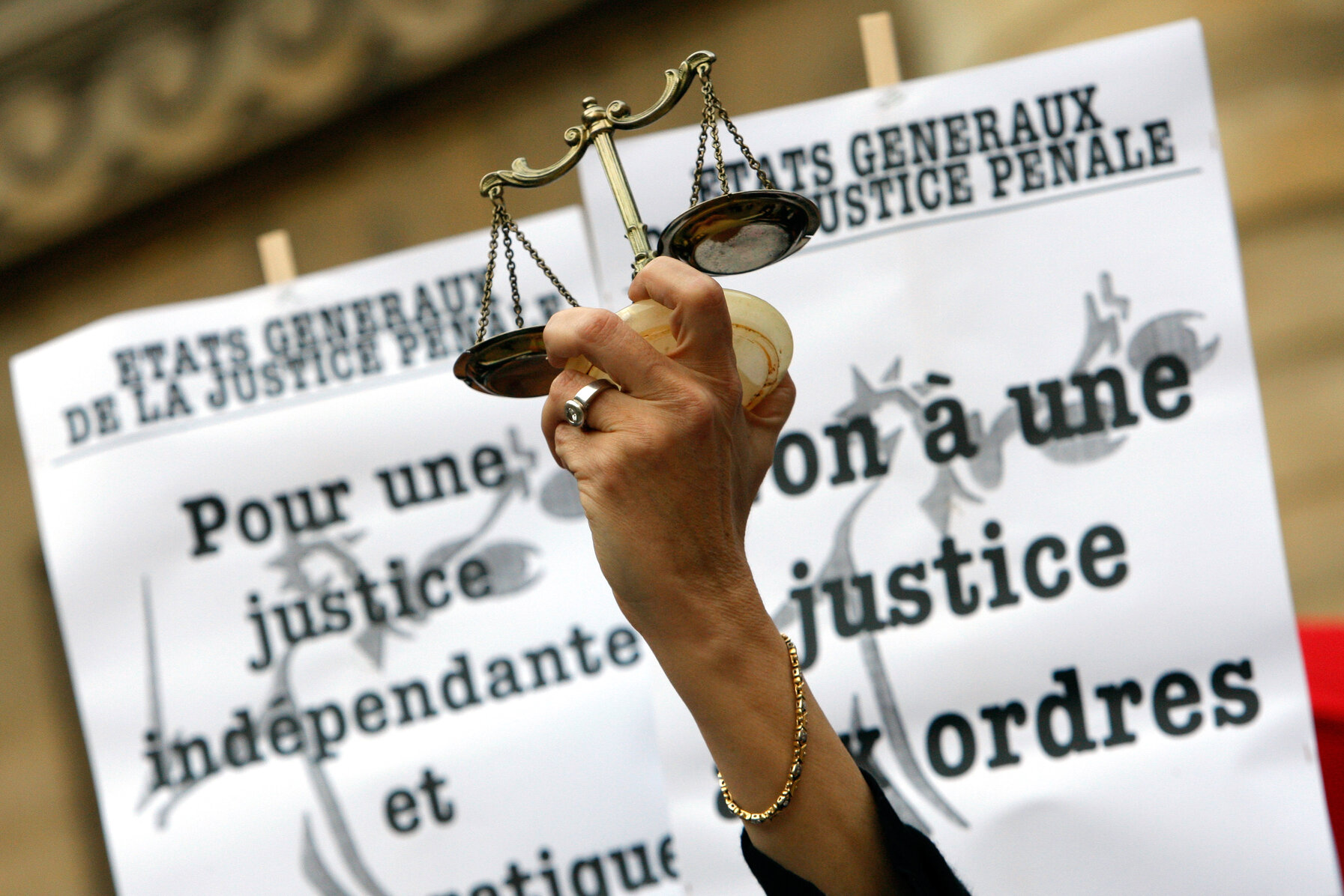 The case against two Egyptian sailors accused of raping a 14-year-old French girl has been dismissed by the investigating chamber of the Court of Appeal of Riom, according to local reports.

The 20 Minutes news outlet reported on Wednesday that while the court recognized the offense had taken place, a lack of cooperation from Egyptian authorities has prevented the suspects from being prosecuted.

“I am immediately filing an appeal in cassation, and I will request an appointment with the Minister of Justice and the Minister of Foreign Affairs,” the victim’s lawyer, Me Gilles-Jean Portejoie, told Le Figaro.

The Court of Appeal of Riom confirmed the dismissal of the rape case on Feb. 1, which dates back to February 2008 when the victim known as Justine V. was raped in her bed by two crew members during a cruise in Egypt with her parents.

Lack of cooperation on the Egyptian side is to blame

In the dismissal order issued in December 2019, French justice very clearly recognized that a rape had taken place. However, it explained that administrative failures by Egyptian authorities had not made it possible to fully confirm the identity of the attackers, “thereby making it impossible to issue an arrest warrant or to bring them in front of a court.”

The victim, Justine, revealed to news outlet Le Figaro just how “exhausted” she is with the historic proceedings.

“I manage to tell myself that I am still recognized as a victim,” she explained. “The dismissal does not mean that it did not happen and does not call into question what happened,” she added, but shared her fear that “her attackers could potentially strike again.”