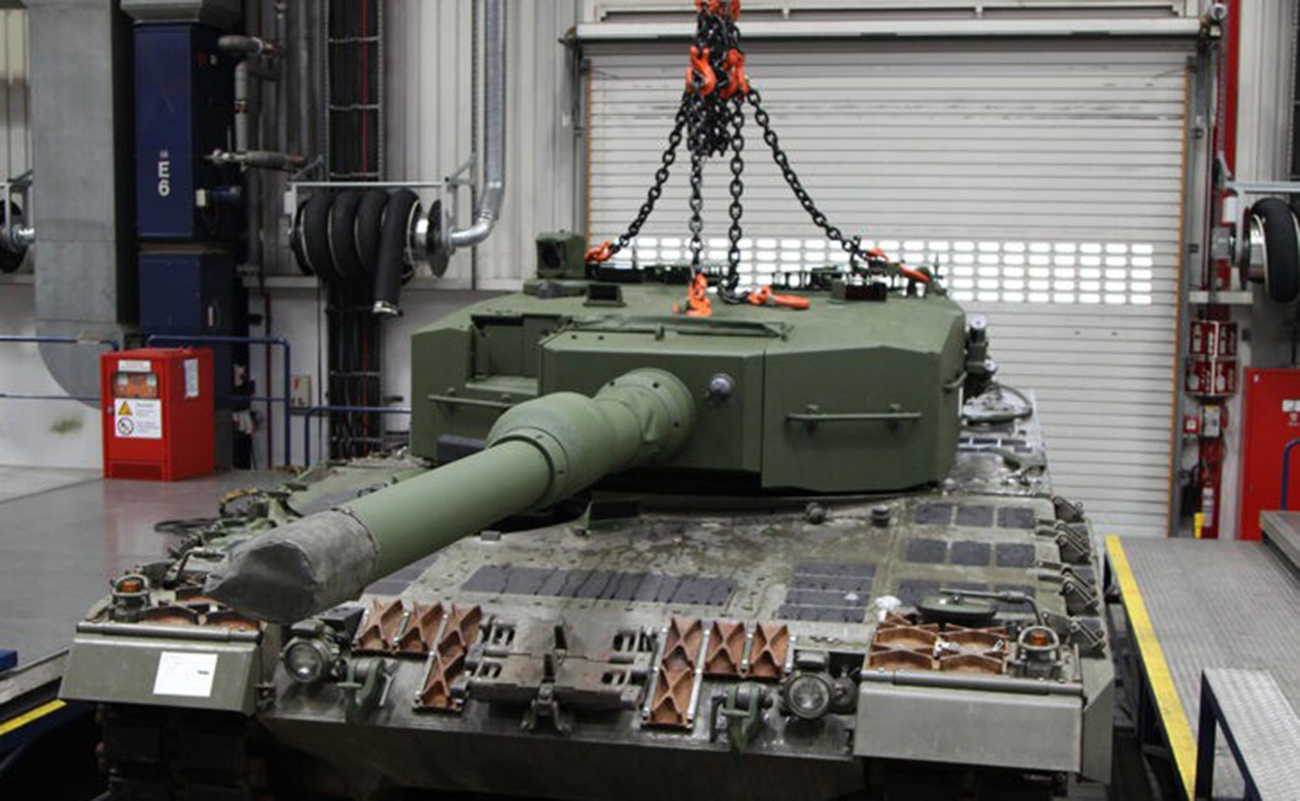 The assembly of German Leopard 2 7A+ main battle tanks for Hungary’s armed forces has begun, the website of the Hungarian Armed Forces reports.

The deal to purchase the tanks from Munich-based German defense contractor Kraus-Maffei Wegmann (KMW) — considered among the top three tanks in the world — was signed in December 2018.

It is part of Zrínyi 2026, the sweeping modernization program of the Hungarian Armed Forces, which also includes the purchase of 22 PzH 2000 self-propelled artillery pieces, 20 Airbus H145M light military helicopters, U.S.-Norwegian air defense systems, and a complete replacement of the armed forces’ small arms with weapons manufactured locally under Czech license.

The office of Gáspár Maróth, government commissioner of the modernization program, said in a statement that the German manufacturer has begun the “integration” of the tanks, meaning that the turret with the 120 mm Rheinmetall smoothbore cannon is being attached to the tracked main body of the armored vehicle.

Maróth said KMW will also complete the delivery of 12 older Leopard 2A4 tanks necessary for the training of the Hungarian personnel this year.

Extensive training is required because Hungary currently uses Soviet-made T-72 main battle tanks that have been in service since 1978.

While the Hungarian side never revealed the value of the deal, the German manufacturer said the order was worth $400 million (€356 million), which puts the per unit cost at just over $9 million.

The batch destined for Hungary will also have a separate designation of A7HU. While all versions of the Leopard 2 tanks have full nuclear, biological and chemical protection for the crew, it was not immediately clear whether the HU designation means the addition of any specific Hungarian requirements.

Title image: The turret of a Leopard 2 tank is lifted into place (source: honvedelem.hu)