PM Orbán: Austria a ‘natural ally’ of the Visegrád Group

PM Orbán says that Austria agrees with Hungary on migration 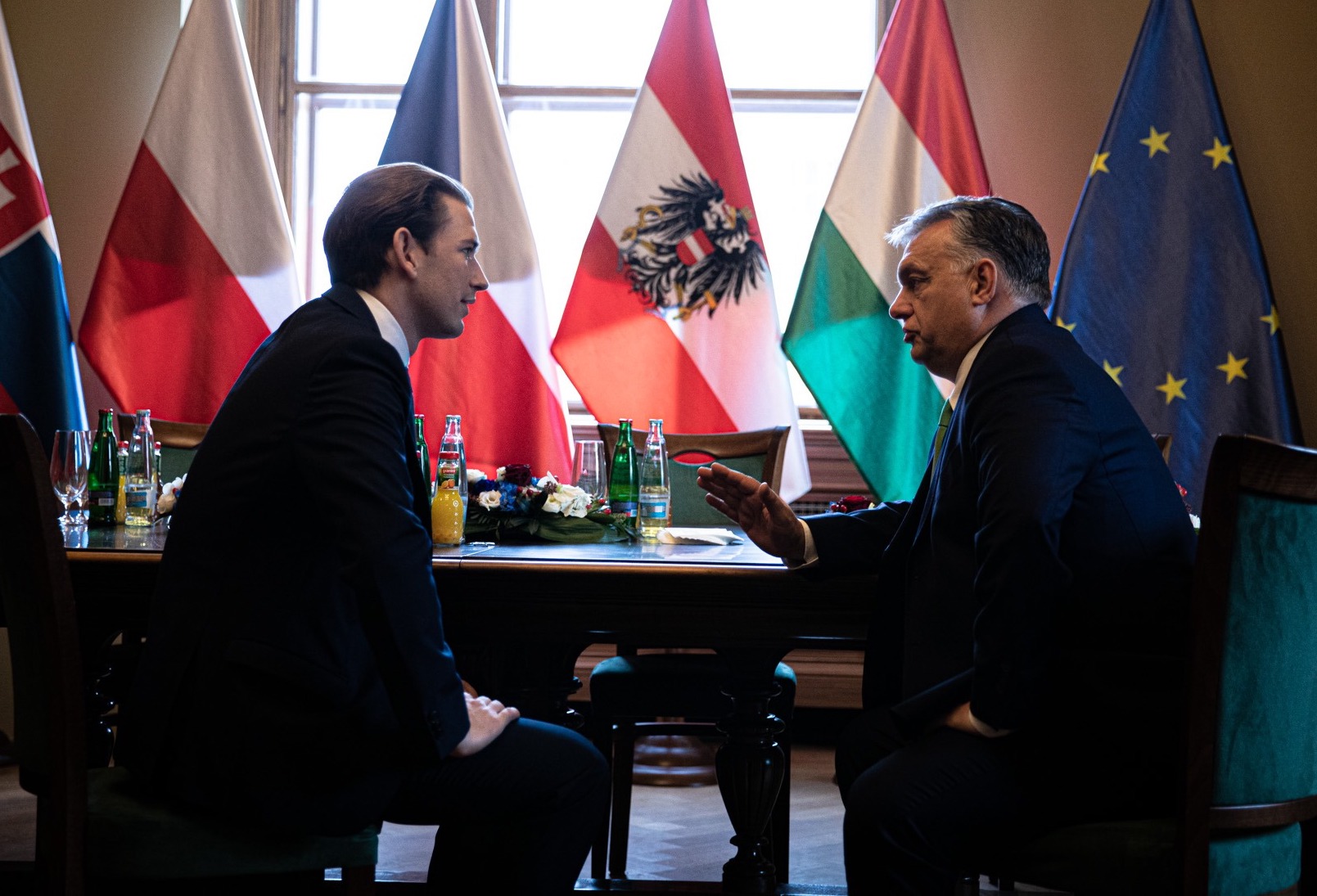 Austria is a natural ally of the Visegrád Group, said Prime Minister Viktor Orbán following a summit in Prague with Austrian Chancellor Sebastian Kurz on Thursday.

The biggest result of the summit was that the five countries managed to identify the areas of cooperation among them, Orbán said in a short video posted on his Facebook page.

“This was a valuable meeting. It reinforced my belief that Austria is a natural partner for Hungary and the Visegrád Group. And I have also been assured that Austria will remain an important country for Central Europe as an investor, as a market and as a trading partner.”

The video was posted shortly after the Prague meeting of the leaders of the five countries.

Orbán also said that he was very pleased to see that Kurz and his country will remain an important partner in security issues, particularly in regards to migration. The Hungarian prime minister said that both countries are facing the same obstacles regarding migration pressures and plan to respond accordingly.

Orbán underlined that measures to protect Hungary’s border were also in the interest of Austria, saying that if migrants “break into” Austria through Hungary, they will end up staying in the country or journey onward to Germany.

Hungary recently announced plans to strengthen the country’s border by doubling the number of troops guarding it, a measure taken in response to an influx of migrants attempting to cross it.

“All in all, the greatest achievement of the meeting was the identification of areas of cooperation for the future: migration, security, border protection, competitiveness, climate and enlargement,” Orbán said.

Orbán also congratulated Kurz on forming his second government, in an alliance with Austria’s Greens. Kurz has said that the alliance will not jeopardize his party’s strict position on migration but will include a number of environmental measures suggested by the Greens.

The summit was also a symbol of the Visegrád Group’s intention to avoid a campaign of isolation within Europe and showcase that the four countries of Hungary, Poland, the Czech Republic, and Slovakia, could effectively forge alliances within the region, said Orbán.