Among the rejected asylum seekers were several criminals, including those convicted or rape, armed robbery, and other serious crimes 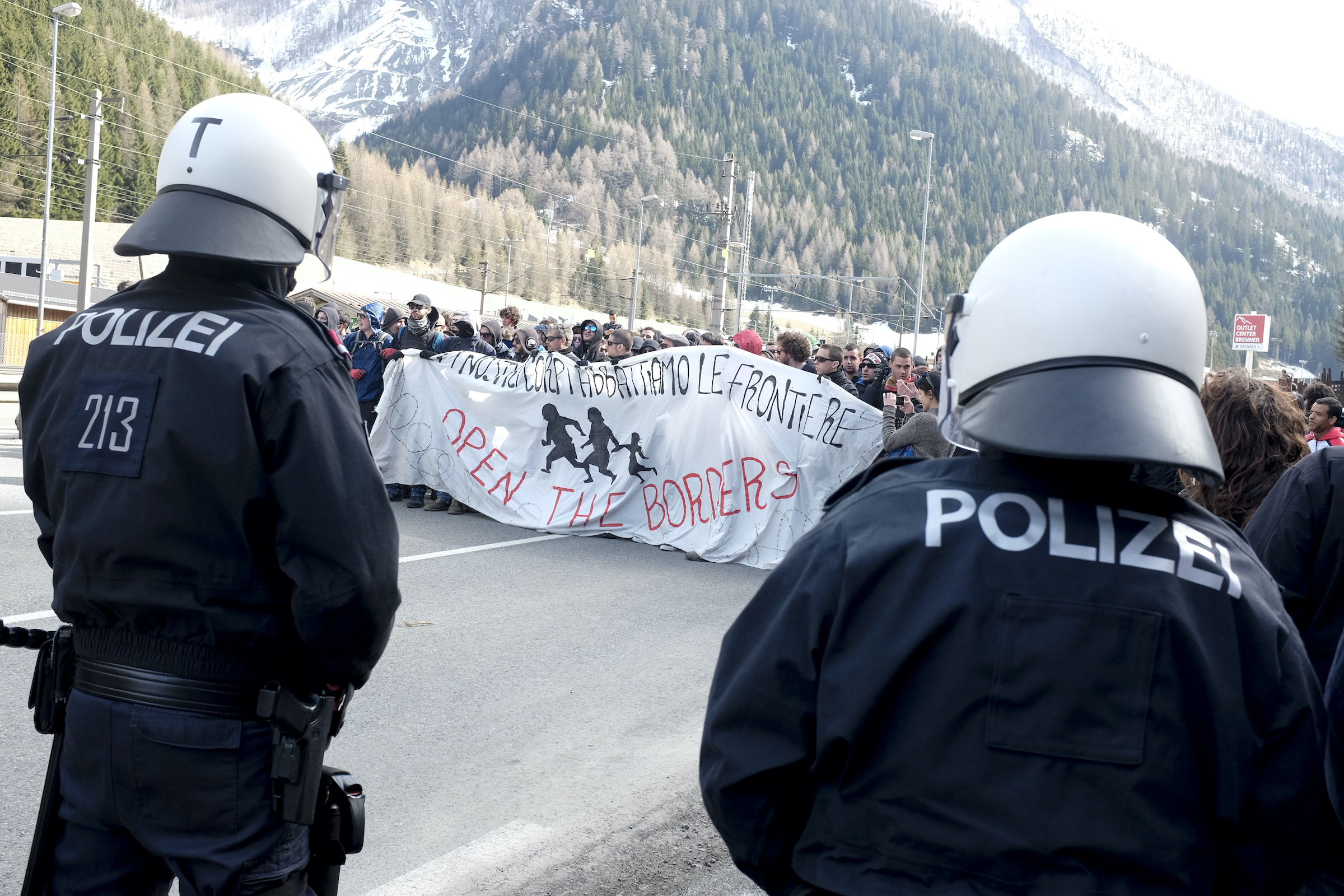 Refugee workers in Vienna tried to prevent the deportation of several rejected asylum seekers to Afghanistan, including those convicted of rape and other serious crimes earlier this week.

Up to 50 people, including members of the left-wing extremist group “Autonomen Antifa Wien”, blocked a street and demanded a right to stay for those who were being deported, according to Austria’s Heute web portal. A major traffic jam formed in the direction of downtown Vienna, forcing the police to step in and clear the blockade.

Activists from Vienna show how to stop deportations to Afghanistan.

As reported by the news portal Heute, the rejected asylum seekers included several men who had committed serious crimes in the past. Of the 37 people who were deported, 11 had already been convicted of one or more crimes.

For example, three men were found guilty of attempted and committed rape. There were also crimes such as coercion, bodily harm, dangerous threats, deprivation of liberty, robbery, theft, damage to property, resistance to state power, and violations of Austria’s Narcotics Act.

However, the Antifa protests were unsuccessful. The rejected asylum seekers were deported to Afghanistan with the help of the EU border protection organization Frontex.

The Viennese protests commemorate the case of a young Afghan who entered the country illegally and was supposed to be deported from Nuremberg in 2017. At that time, too, a larger group, including supporters of the left-wing extremist movement Antifa tried to prevent his deportation. During their arrest, the Afghan had threatened that he would be back in Germany in a month and kill Germans.

In the case of Vienna, too, one of the deportees threatened several people with death. He had announced that he would kill the authorities and any judges who were involved with rejecting his asylum application.

In January, the deportation of three families to Georgia and Armenia caused a dispute in Austria’s governing coalition made up of the Austrian People’s Party and the Greens. While the latter condemned the measure, Interior Minister Karl Nehammer for the People’s Party defended the deportation.