Austria fails to open borders with Czechia despite agreement

Not all border crossings between Czechia and Austria are open 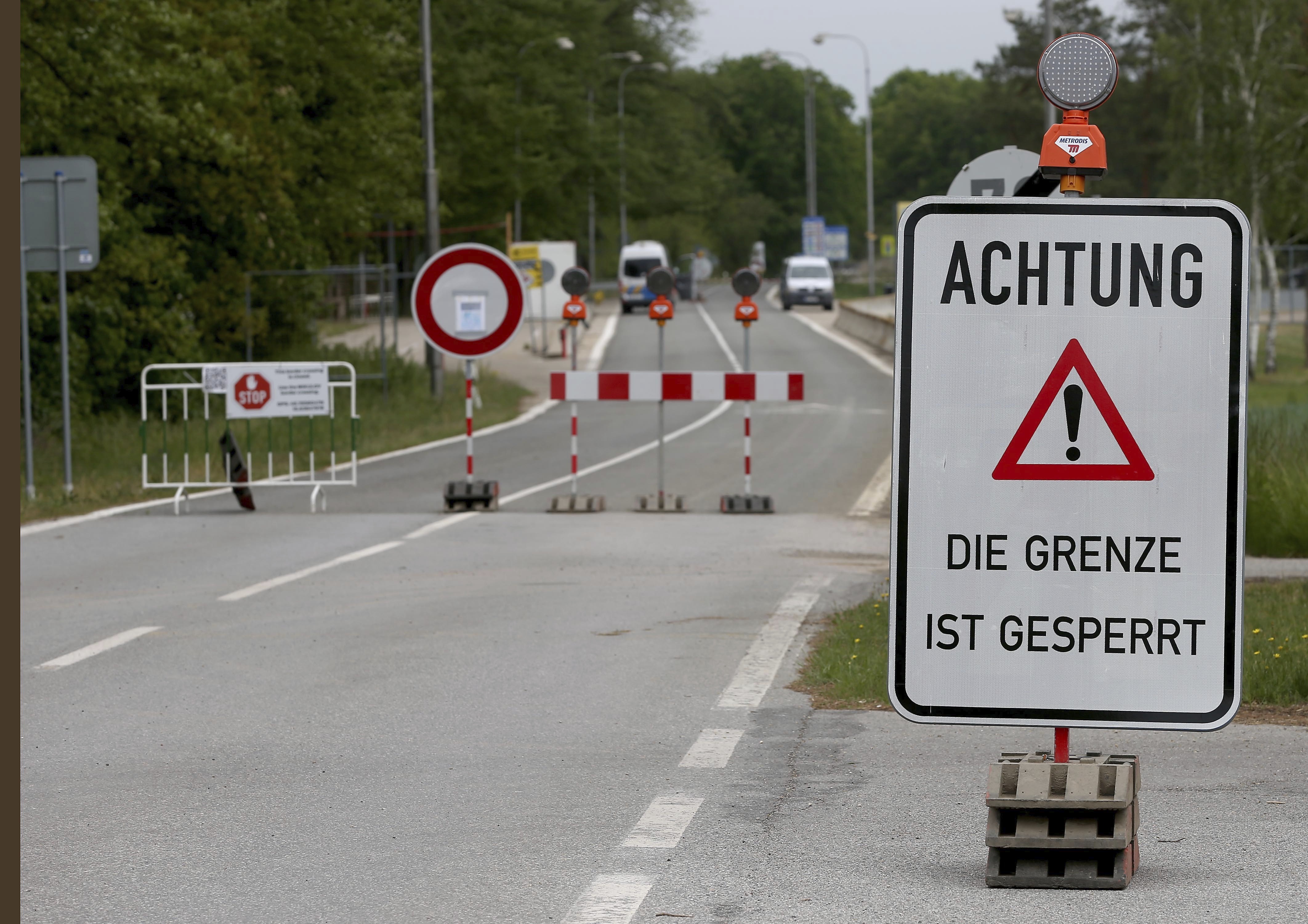 On Tuesday, Austria kept some crossings on the Czech border closed despite the Czech government announcing their full reopening on Monday.

“Although the Austrian side was informed in time, it did not open some border crossings. We are dealing with the situation with the Austrian authorities,“ said Deputy Prime Minister Jan Hamáček.

For example, the Slavonice-Fratres crossing located in the south of the Czech Republic is still closed, as one of the readers informed iROZHLAS.cz. According to her, the barriers on the Czech side have disappeared, but Austrian police will not allow Czech citizens across the border.

“I was asking on the Austrian side and it will continue to be closed. The Austrian Ministry of the Interior restored border controls and entry into Austria is still possible only at selected crossings. The crossings announced by the Czech Interior Ministry are not passable to Austria,“ described the commuter, adding that several dozen cars had to turn around there.

As Remix News previously reported, comprehensive checks at the border crossings with Austria and Germany should have ended on Tuesday, as decreed by the government on Monday. The purpose was to open all border crossings and keep the remaining border control checks random.

However, it is still mandatory to prove a negative test for COVID-19 when entering the country, and at the same time tourists are not allowed to enter Czechia.

A fine of up to one million korunas (€37,000) can be imposed for non-compliance with the measures of the Health Ministry, such as the obligation to submit a negative test, neglecting mandatory quarantine, or illegally entering the country.

On Tuesday, Foreign Minister Tomáš Petříček said that he had approached Austrian Foreign Minister Alexander Schallenberg with the option to introduce a similar regime at the common Czech-Austrian border that operates with Slovakia and Hungary from Wednesday.

Citizens of these countries will be able to travel between states without the need to submit a negative COVID-19 test and without quarantine if they return to their country within 48 hours.

Title image: A sign written on “Attention the border is closed” stands at the closed border crossing from Austria to the Czech Republic near Reinthal, Austria, Wednesday, May 13, 2020. (AP Photo/Ronald Zak)