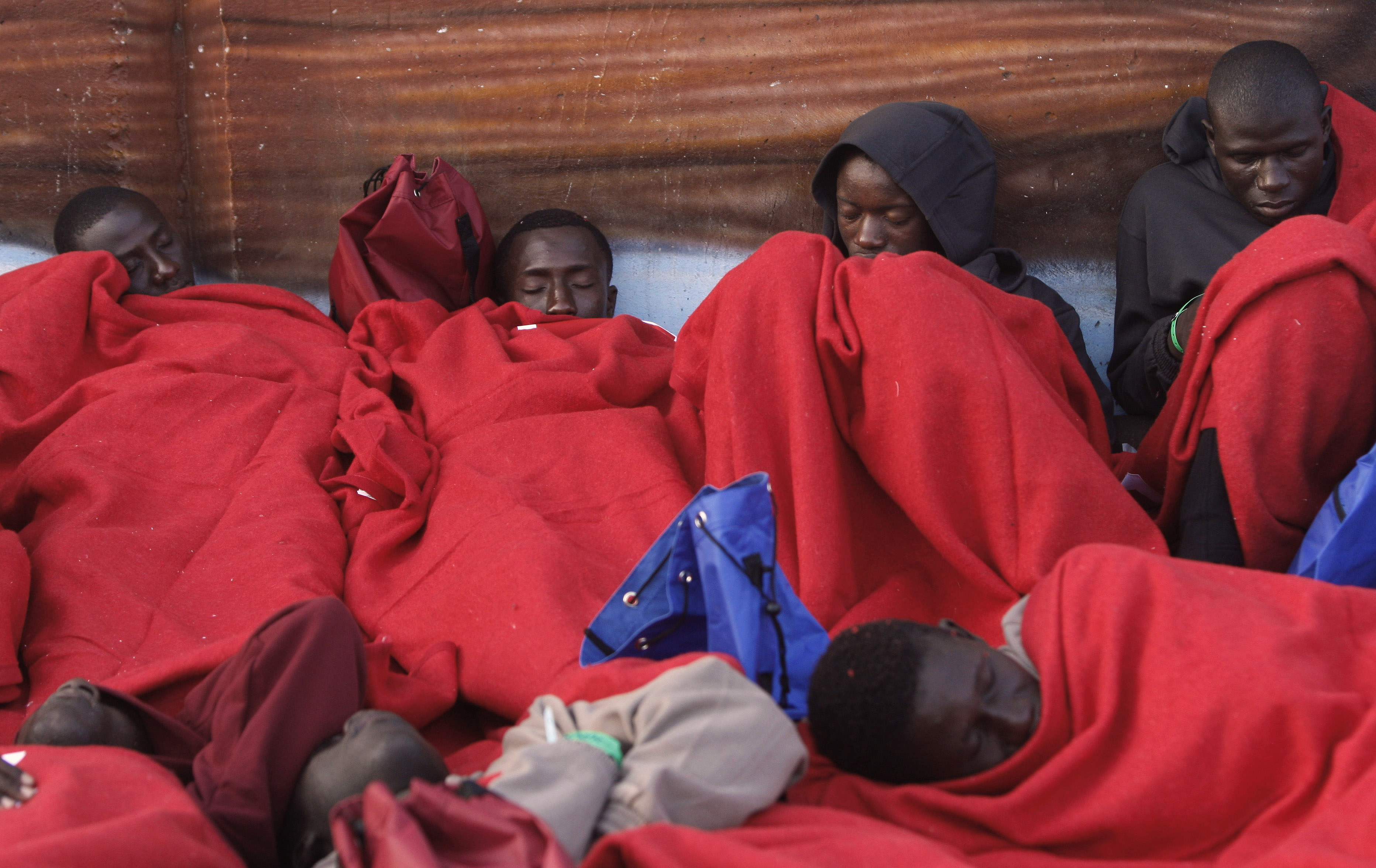 In recent months, the Spanish Canary Islands have become a hot destination for illegal migrants from Africa, including some that are infected with the coronavirus.

Many of these migrants are arriving on the Canary Islands — located in the Atlantic Ocean 100 kilometers off the western coast of Morocco — in an attempt to avoid the Mediterranean route, where it is increasingly more difficult to reach Europe due to coronavirus restrictions and closed ports.

By mid-May, 2,113 refugees had already arrived on the islands, representing a seven-fold increase over the same period last year, and there is no sign that the migration wave will stop any time soon, according to Czech news portal idnes.cz.

On Tuesday alone, two ships with more than 80 passengers landed on the island of Gran Canaria. A ship with 50 migrants arrived at the port of Arguineguín, of which 23 of the passengers were children.

The second vessel, which carried 30 men, one woman, and four children, anchored by the rocky coast near the village of San Bartolomé de Tirajana in the southeastern part of the island.

Spain has already been hit hard by the coronavirus crisis, resulting in tens of thousands of deaths. Now, tests have shown that three migrants who have recently arrived have been infected with the coronavirus. Both groups of migrants will now be quarantined for two weeks due to the common coronavirus epidemic restrictions.

Although the number of migrants arriving in Spain by sea has fallen by almost a third this year compared to last year, the Canary Islands are experiencing high levels of pressure.

All the facilities for migrants are already full, and humanitarian organizations are now moving migrants to empty gyms and sports halls.

“We are full. But if they continue to arrive, we must receive them, at least until the state of emergency ends,” said Raúl Báez Quintana from the Red Cross.

It is not possible to move migrants from the islands to mainland Spain during the state of emergency, which now applies until June 7.

The Canary Islands are archipelago that despite belonging to Spain are far closer to Africa than the European continent. Although they are located 100 kilometers from the northwest coast of Africa, it is much more difficult to reach the Canary Islands in small ships than to cross the Mediterranean Sea to Spain or Italy.

One benefit of the Canary Islands that increases their appeal is that migrants do not have to go through the dangerous crossing of the Sahara to reach them.

Title image: Migrants rest after arriving at the port of Los Abrigos, on the Canary Island of Tenerife, Spain, Tuesday, Sept. 8, 2009. A boat carrying 68 migrants arrived at the port Tuesday, where they were attended to by the authorities and transferred to a detention facility. (AP Photo/Carlos Moreno)