Austria sends 400 troops to the border due to illegal migration

“The European asylum system has failed,” said Austrian Interior Minister Karl Nehammer when announcing the deployment of more troops to the border 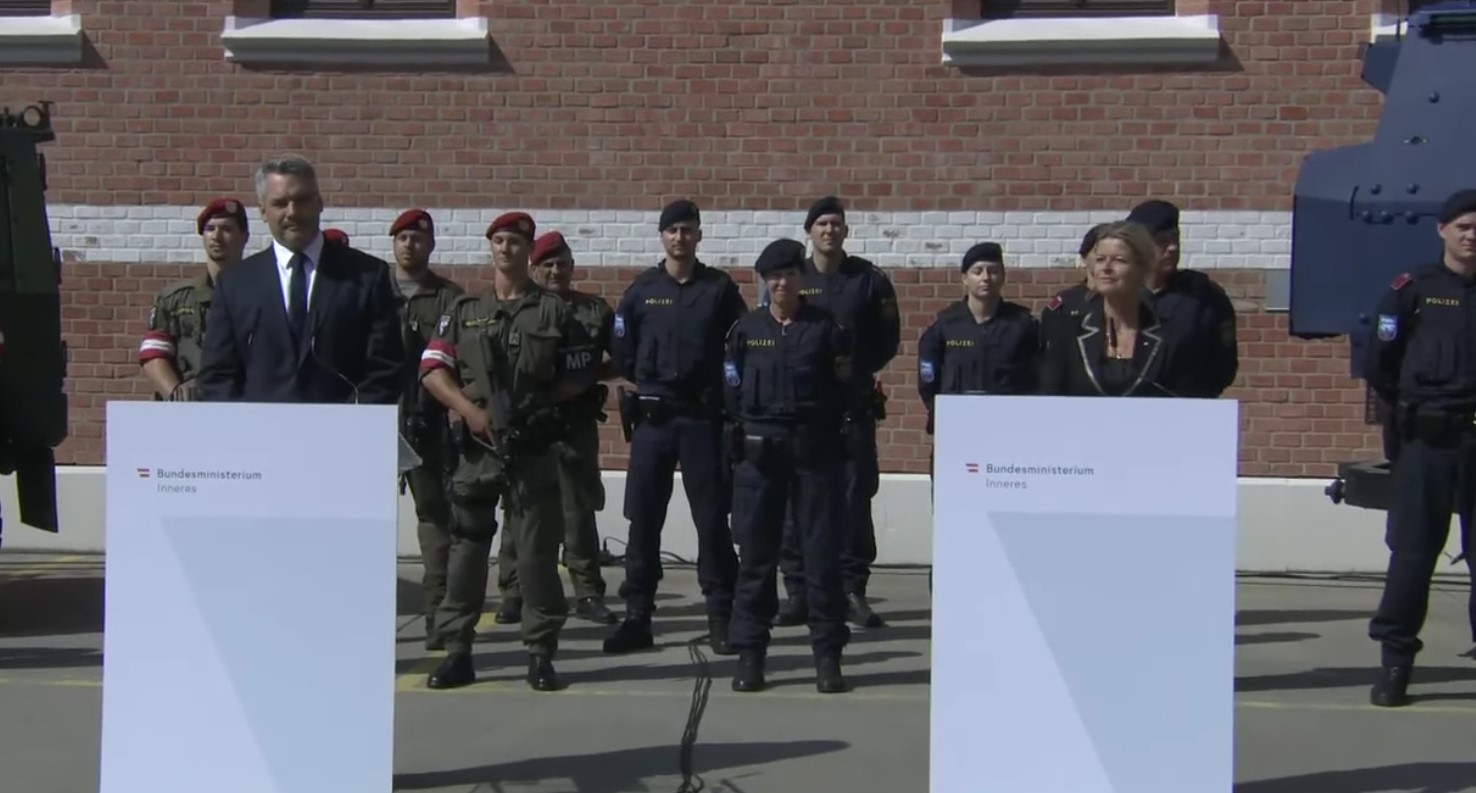 Despite the fences on the south-eastern border of Hungary, thousands of migrants continue to pass through its territory to neighboring Austria. This year alone, 15,000 migrants were detained on the Hungarian-Austrian border. The alarming situation forced the federal government to send another 400 troops to the border, Austrian Interior Minister Karl Nehammer and Defense Minister Klaudia Tanner announced on Saturday.

“The European asylum system has failed. We need to ensure that the welfare state does not collapse,” said Interior Minister Nehammer, stressing that the situation is serious.

While authorities recorded 21,700 illegal border crossings last year, this year the number already has reached 15,000. About 200 smugglers have also been arrested this year.

Both members of the federal government announced that the ministry of the interior and the ministry of defense agreed on the deployment of another 400 troops that will operate at the borders, increasing their number to a total of 1,000 soldiers. According to Nehammer, the two ministries will “continuously evaluate” the necessity of this measure over the next few months.

Furthermore, an intelligence and monitoring (Lagezentrum) center is to be built in Burgenland on the border with Hungary. It is necessary “because smugglers are also increasingly conducting preliminary surveys and constantly adapting their routes,” Nehammer noted. The minister did not spare criticism towards the EU. He emphasized that the European Commission had repeatedly failed to respond adequately. “The EU leaves us in the lurch,” Nehammer said as the federal government is in the process of forming a “coalition of the willing” with other states, including Germany, Denmark, Belgium, and the Netherlands. 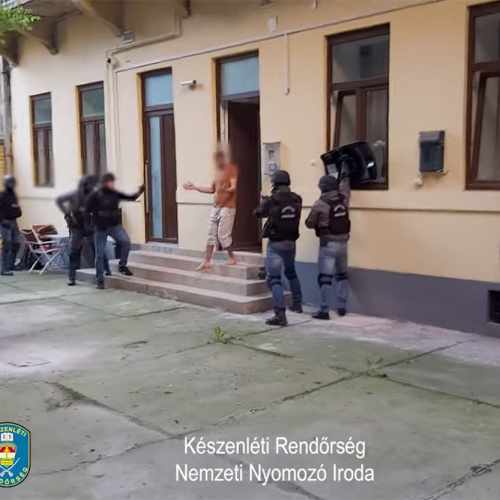