Number of anti-Semitic crimes doubled in the past years 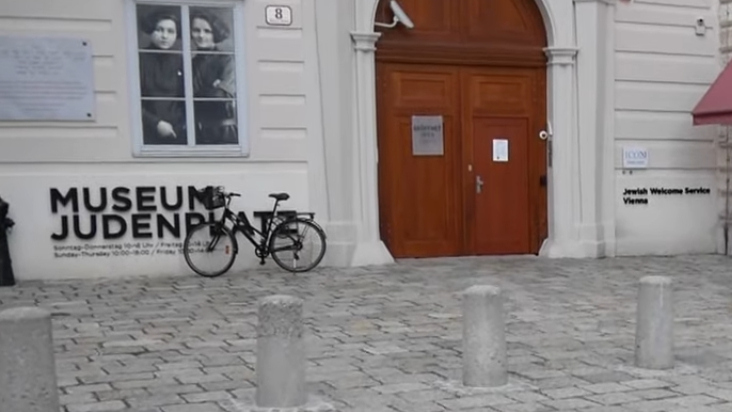 Just as Austria is commemorating the sad anniversary of the total destruction of its Jewish population 600 years ago, the Austria parliament released a report warning of the re-emergence of anti-Semitisim in the country.

The report is all the more surprising because a recent survey by the European Union Agency for Fundamental Rights indicates that Austrians are generally more tolerant than other peoples in Central and Eastern Europe, where few take kindly to having a Jewish neighbor.

The parliamentary study concluded that anti-Semites are increasingly resorting to violence: the number of crimes against Jews has doubled in Austria in recent years. In addition, anti-Semitism is often used as an excuse, which has also been observed in protests against austerity measures due to the coronavirus epidemic.

“Israel is described as a state that takes its citizens hostage and sells them to companies. The typical terminology is that Jews are so greedy that they would even sell their own religious brothers for money,” speaker of the house Wolfgang Sobotka said.

The report comes at a time when Austria is still grappling with its distant anti-Semitic past, the extermination of the entire Jewish population of the Principality of Austria in 1420-21.

Danielle Spera, director of the Jewish Museum in Vienna, recalls that the then ruler, V. Albrecht, sent the Jewish population to the Danube in rowing boats, and the 200 richest Jews were executed by burning. The Jewish community was thus completely destroyed, and their synagogue was demolished.

The last act of the extermination was on March 12, 1421, when 120 Jews refusing baptism were burned alive in Vienna.

Euronews’ Vienna correspondent points out that soon there will be no Holocaust survivors alive, making it even harder for many to understand why anti-Semitism, which continues to divide people in Austria and Europe, is such a destructive phenomenon. Correspondent Johannes Pleschberger concludes that he believes it is the job of politicians to promote the development of educational programs in schools to prevent the rise of anti-Semitism.