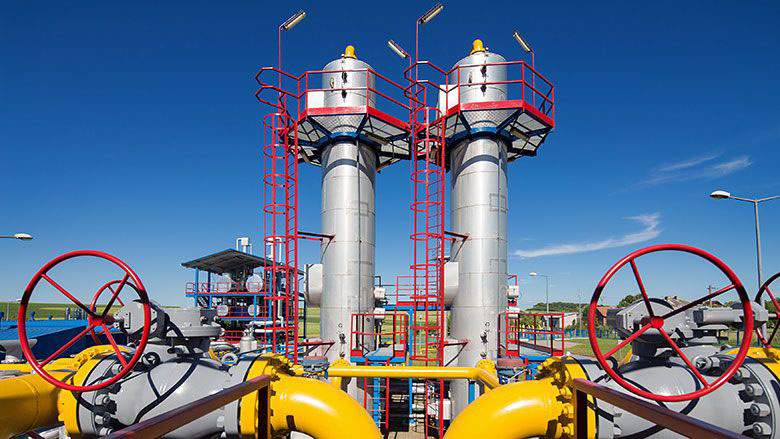 Freedom from Russia? Baltic Pipe construction to begin this year

The pipeline, alongside other sources, is meant to completely cover the Polish demand for gas

With the Baltic Pipe nearing its construction start date, Poland is inching closer to gas independence from Russia.

The Baltic Pipe pipeline is on schedule to meet its completion deadline, with a number of important agreements signed with the suppliers needed to begin construction, including a deal with the EUROPIPE GmbH company for the supply of the underwater parts of the pipeline, which will be placed on the Baltic Sea seabed.

In addition, the companies responsible for building and placing the pipe now have project documentation guiding the construction of the pipeline, including the method of placement of the pipeline on the seabed and of the section meant to connect the underwater pipeline with the valve station.

The documents also contain reports of analysis concerning the security and stability of the pipeline.

“The Baltic Pipe is at the finish line of the actions preceding beginning constructing the underwater part of the pipeline,” announced Tomasz Stępień, the head of Gaz-System.

Stępień underlined that obtaining permission to construct the project is also in an advanced phase, as Gaz-System has received permits from Denmark, and the investment stage for Sweden and Poland is coming to a close.

“In accordance with our declarations, we will start the construction of the part connecting Poland and Denmark this year,” Stępień declared.

The next step in developing the Baltic Pipe is the signing of a contract for the construction of the land section of the pipeline between A. Hak International and Danish Energinet.dk.

The Polish Oil Mining and Gas Extraction company (PGNiG) has reserved 8.2 billion cubic meters of the capacity and announced that it will not continue the Russian contract.

“This is important not just to Poland, but the entire EU, as it creates the possibility of establishing a competitor gas market in this part of Europe,” explained Piotr Naimski, the government plenipotentiary for strategic energy infrastructure.

Poland uses about 15 billion cubic meters of gas annually, out of which a third is extracted inside Poland. Another third is expected to be delivered to Poland via the sea to the LNG gas terminal in Świnoujście.