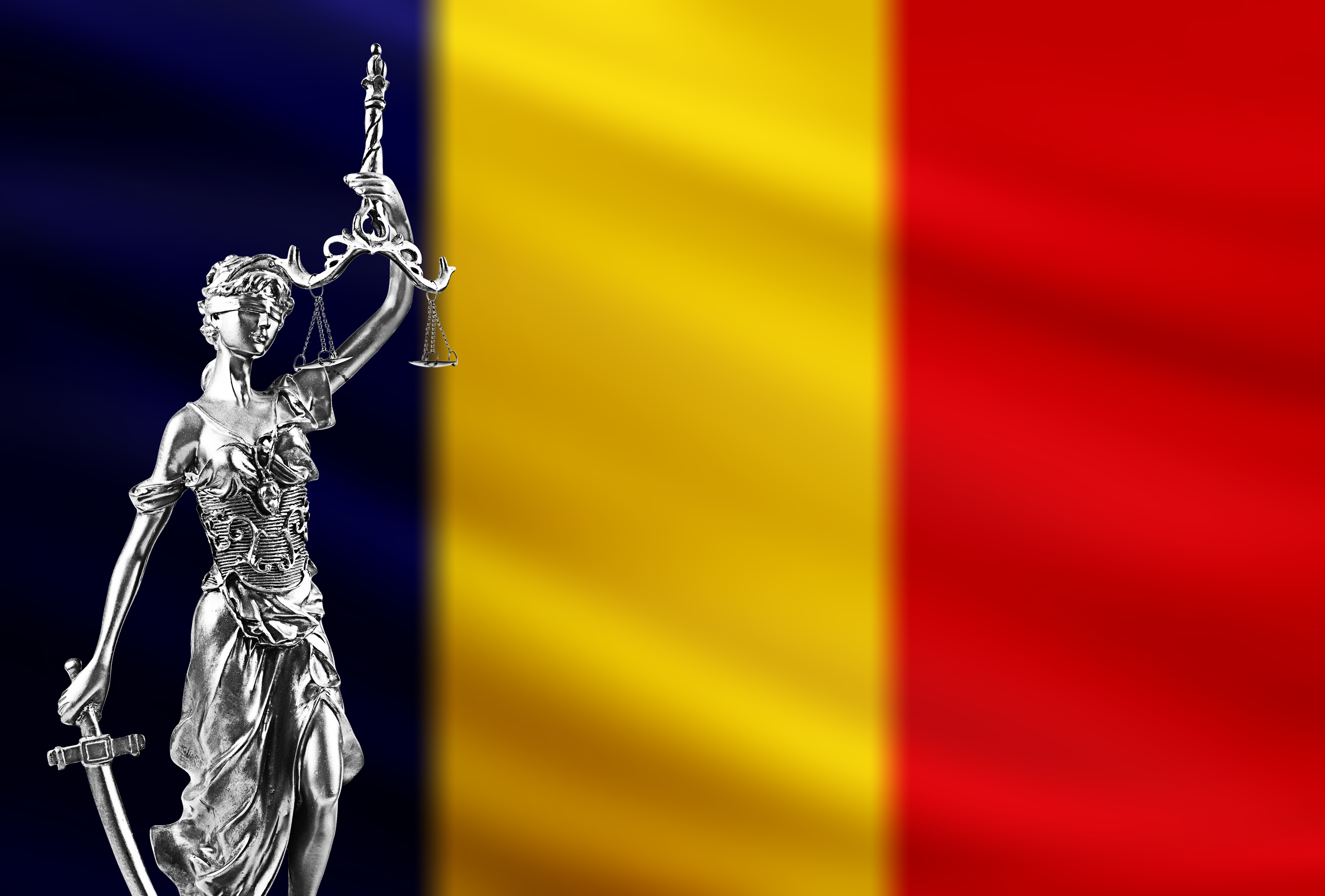 The ban on teaching gender identity topics in Romanian schools could be struck down by Romania’s Constitutional Court, which is expected to rule on the constitutionality of the law this Wednesday.

The top court took up the case on the appeal of President Klaus Iohannis, who wants the court to review the constitutionality of the amendment of Article 7 of the National Education Law 1/2011, which prohibits references to gender identity in schools, news portal ziare.com reports.

According to the Presidential Administration, the law contradicts some constitutional provisions regarding the rule of law and the principle of separation of powers in the state.

The law prohibits in “units, educational institutions and in all spaces intended for education and vocational training, including in units that offer extracurricular education, activities” in order to spread the theory or opinion of gender identity, understood as the theory or opinion that gender is a different concept than biological sex and that the two are not always the same,” as well as of the activities that contradict the principles provided in Article 3 of Law 1/2011.

In his appeal, President Iohannis said that the amendment contradicts Article 29 on freedom of conscience of the Constitution.

Romania was following the example of Poland and Hungary — both of which have banned gender education. The amendment to ban gender education -— long since demanded by the country’s dominant Romanian Orthodox Church — was sponsored by the right-wing PMP party and approved by the Senate on June with the 81 votes of PMP and left-wing PSD senators, with 22 votes against and 27 abstentions. Iohannis appealed to the Constitutional Court in July, after the Romanian Council of Rectors urged him not to sign the amendment.

While Romania has no official state religion, at the latest 2011 census, 81 percent of respondents identified themselves as Orthodox Christians belonging to the Romanian Orthodox Church. Other denominations include Protestantism (6.2 percent), Roman Catholicism (4.3 percent), and Greek Catholicism (0.8 percent).