Analyst Petr Robejšek offers his opinion on Sunday´s election result in Bavaria, one that differs from the mainstream media. 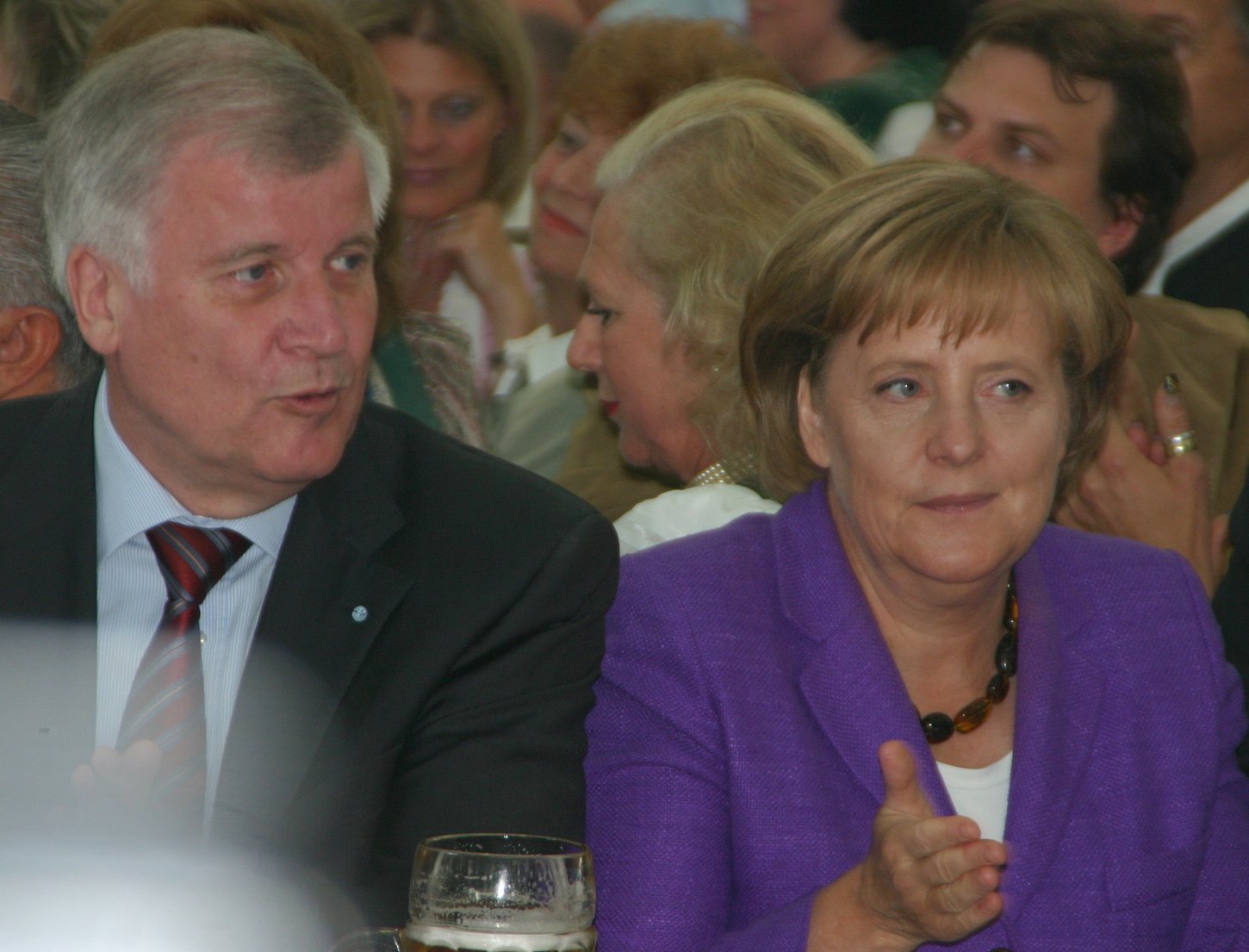 Bavarian voters had a large selection of 18 parties to choose from. Six of them made it to Parliament. With a relatively high voter turnout, almost 72 percent, CSU won but received about 10 percent fewer votes than in 2013.

Horst Seehofer is undoubtedly to blame for CSU’s bad result. But the former CSU voters, who have now chosen AfD, are not against Seehofer´s recent policy, despite the mainstream media repeatedly indicating so. The media are simply trying to discourage as many voters from CSU as possible, but their arguments lack logic.

If voters really questioned Seehofer’s attempt for a tougher anti-immigration policy after he became Interior Minister in Berlin, they would not opt for an even more anti-immigrant AfD but rather SPD. The Social Democrats were Seehofer´s counterpart in the Berlin government and could not stand his party, the SPD in Bavaria failed.

Horst Seehofer has repeatedly criticized the Chancellor’s migration policy since the fateful opening of the borders in 2015. However, he retreated every time. A satirist called him “Bayer ohne Eier” (Bavarian without balls). It is a cruel but accurate characterization of his policy.

This year’s CSU result is one of the worst in history. Still, CSU’s policy is preferred by an absolute majority. From the youngest to the oldest, in all age groups, people have often voted for it.

However, the true winner of the election is the Greens. In 2013, they had 8.6 percent which doubled to 17.5 percent this year. It is no secret that they would like to govern after 32 years in opposition, but that will certainly not work out. The Bavarian CSU, unlike CDU, is still a truly conservative party. CDU could create a coalition with the Greens and Free Democrats (FDP), however it will do its best to avoid this coalition.

The main topic of the Bavarian election was the criticism of Merkel’s migration policy. This is why AfD made it to Parliament with the result of ten percent and completely defeated the Social Democrats. SPD was the second strongest party in 2013 with 20.6 percent, but this year gained only a single digit result.