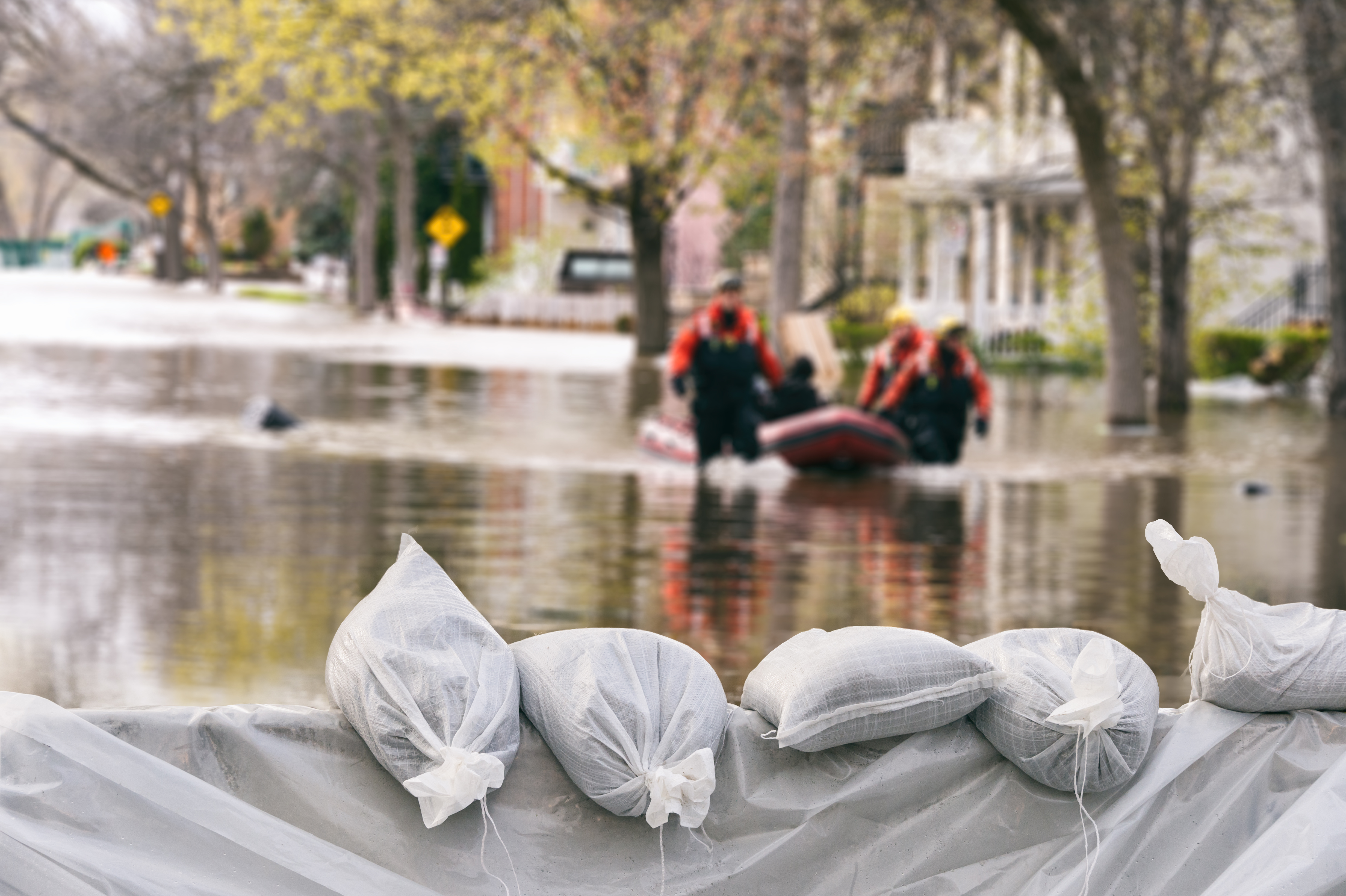 The mayor of Esneux, a small Walloon municipality located in the province of Liège, has called on the Belgian military for assistance amid a wave of looting that has followed catastrophic flooding which has devastated parts of the country.

Mayor Laura Iker requested that the governor of Liège summon the country’s armed forces amid a wave of thefts and looting last week, saying that the local police were incapable of dealing with the deteriorating situation by themselves, public service broadcaster RTBF reports.

“We have asked the governor for the help of the army because the policing zone is alone and cannot increase its numbers, which are already being used to its maximum capacity. We are waiting for their reply and we hope that it will be positive,” Mayor Iker said, adding that private security contractors had been hired to maintain order in the meantime.

“A private company will take care of monitoring the streets, but that is not enough to counter this phenomenon. Several thefts have been observed in the town, and people are roaming about during the night. For example, the Tourist Office was ransacked,” added Iker.

A day later, the mayor announced that the town’s appeal had been heard and that reinforcements from the federal police would be arriving in the town that evening.

“They will patrol the whole town in order to avoid thefts and looting. We asked the Governor for help from the army because the police zone alone could not do more than what it was already doing. I was able to have contact with the office this morning and a solution was found.”

Unfortunately, Esneux isn’t the only Belgian community to witness criminal opportunists take advantage of the chaos by looting and stealing.

The same criminal behavior has been observed in Trooz – another small town in Liège – where the devastation is beyond words. Fabien Beltran, the town’s mayor, has also voiced concerns over rampant theft and looting, saying: “Some people act unscrupulously, and we have therefore hired a company to conduct patrols at night.”

“For an indefinite period, a curfew was established from 11:00 pm to 6:00 am to prevent risks of looting and damage,” Beltran added.

Attempted thefts have also been reported in Chaudfontaine, a town close to Trooz, where some 4,500 people in 1,900 homes have been impacted by the flooding.

Over the weekend, Wallonia – the southern French-speaking region of the country – was slammed with a second round of floods, with the provinces of Namur and Walloon-Brabant particularly affected.

In Dinant, torrential rainfall swept cars away, leaving them scattered across the town. Although no deaths or injuries were reported, deputy mayor Robert Closset noted that the floods were more severe than those witnessed in the previous week.

“I’ve been living here all my life and I’ve never seen this before,” the mayor told the Associated Press.

As of this report, the floods which have swept throughout Western Europe last week have resulted in more than 210 deaths. On top of the human cost, the flooding is expected to cost hundreds of millions – perhaps billions – of euros in damages.

Elio Di Rup, the Minister-President of Wallonia, announced a plan that will allocate 2 billion euros for the reconstruction of homes and infrastructure which have been devastated by the deadly floods. Additionally, interest-free loans of 2,500 euros will be granted to every household affected by the disaster so that they can cover their basic needs.