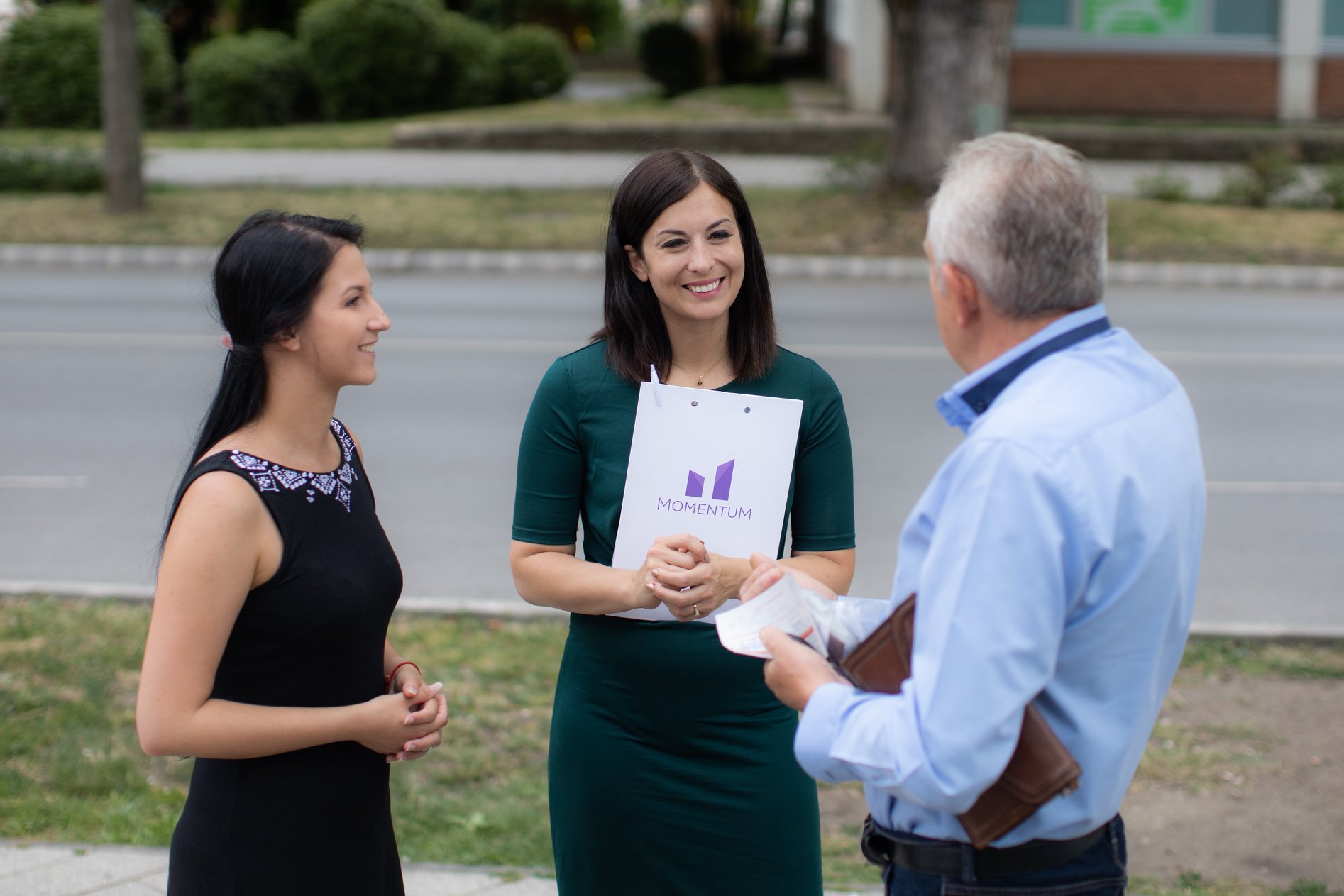 Reports are surfacing that Hungarian European Parliament MEP Katalin Cseh’s former company, Pannonia Press (Pannónia Nyomda Kft.), has been embroiled in a series of suspicious procurement competitions. Most of these activities have involved European Union projects, but the company, or the ones suspected of forming a cartel with Pannonia Press, have also won a number of significant Hungarian public procurement competitions worth hundreds of millions of forints. In all, Cseh’s company, its sister endeavors, and the ones it is suspected to have colluded with have netted over 15 million Euros since 2013.

Cseh is a MEP for the Hungarian Momentum Movement party, a group that has in the past campaigned against the government of Viktor Orbán, calling for its punishment when Orbán’s government has resisted EU support for mass migration and LGBTQ-oriented projects. There have often been calls by Momentum for investigation against Hungary in connection with the alleged misuse of European development funds. However, if reports turn out to be correct, Momentum’s own MEP may find herself under scrutiny for collusion and the misuse of European and Hungarian public funds.

The Hungarian Office for Economic Competition has launched an investigation into the possible cartel practices of Katalin Cseh’s company, who was at its helm from 2013 until 2018. She denies any wrongdoing, claiming that it is only a coincidence that companies linked to Pannonia Press have been based under the same address as her own. Yet evidence is piling up against her family enterprise in a number of potentially inflammatory coincidences.

One key example is the frequent emergence of a company called Mondat near Cseh’s company, that has also received a 1.3 million EU commission. On one occasion, Mondat and Pannonia both entered a procurement competition, yet suspicions have arisen that they are working together for the benefit of each other. Another company, Holotech Hungary, has also come under the spotlight, as alongside Mondat, it seems to have moved its office locations on more than one occasion to lesser-known towns at the same time as the Momentum MEP’s Pannonia. A fourth company, Nova-Inn, is also registered under the same address in the small town of Vác as the previous three, while their name frequently figures in the same procurements as the others.

During one public procurement process for one of Budapest’s local governments, both Pannonia and Mondat made a bid, while both had the exact same inconsistency in their offers, that is, they both claimed that they would and at the same time would not use subcontractors. When the local government asked them to clarify their stances, both of them failed to do so. This somehow led to the exclusion of Mondat from the competition and a win for Pannonia.

The Office for Economic Competition will in the future publish their verdict, but the evidence collected by investigative journalists is mounting against the Momentum MEP, known for accusing the current Hungarian government of cronyism, corruption, and the embezzlement of EU funds. Furthermore, Cseh and other Hungarian Momentum MEPs have served as the main point of reference for European investigators during punitive processes against Hungary, and almost all the rule-of-law or legal infringement proceedings against the government of Viktor Orbán have been based on reports at least partly supplied by Hungarian opposition MEPs such as Katalin Cseh.

In a twist that perhaps raises the stakes even more so, Cseh’s Momentum Movement gets financial support from some of major European parties that support left-wing agendas. One example is the party foundation of the Dutch VVD of Mark Rutte, which donated millions of forints to Momentum in 2019. Another generous sponsor is the German FDP, who gave two million forints to Momentum in 2019. Among Momentum’s domestic ideological allies is the foundation Political Capital, who have received substantial sponsorship from George Soros’ Open Society Funds. If the investigation finds illegal activities in connection with Katalin Cseh’s family business, this could spell embarrassment not only to all those who invested financially and politically into Momentum, but also to those who have based their political decisions on advice received from a potentially tainted politician.