Greeks are demanding the immediate closure of a migrant facility after repeated acts of theft, public vandalism, arson, and attacks on churches and local property 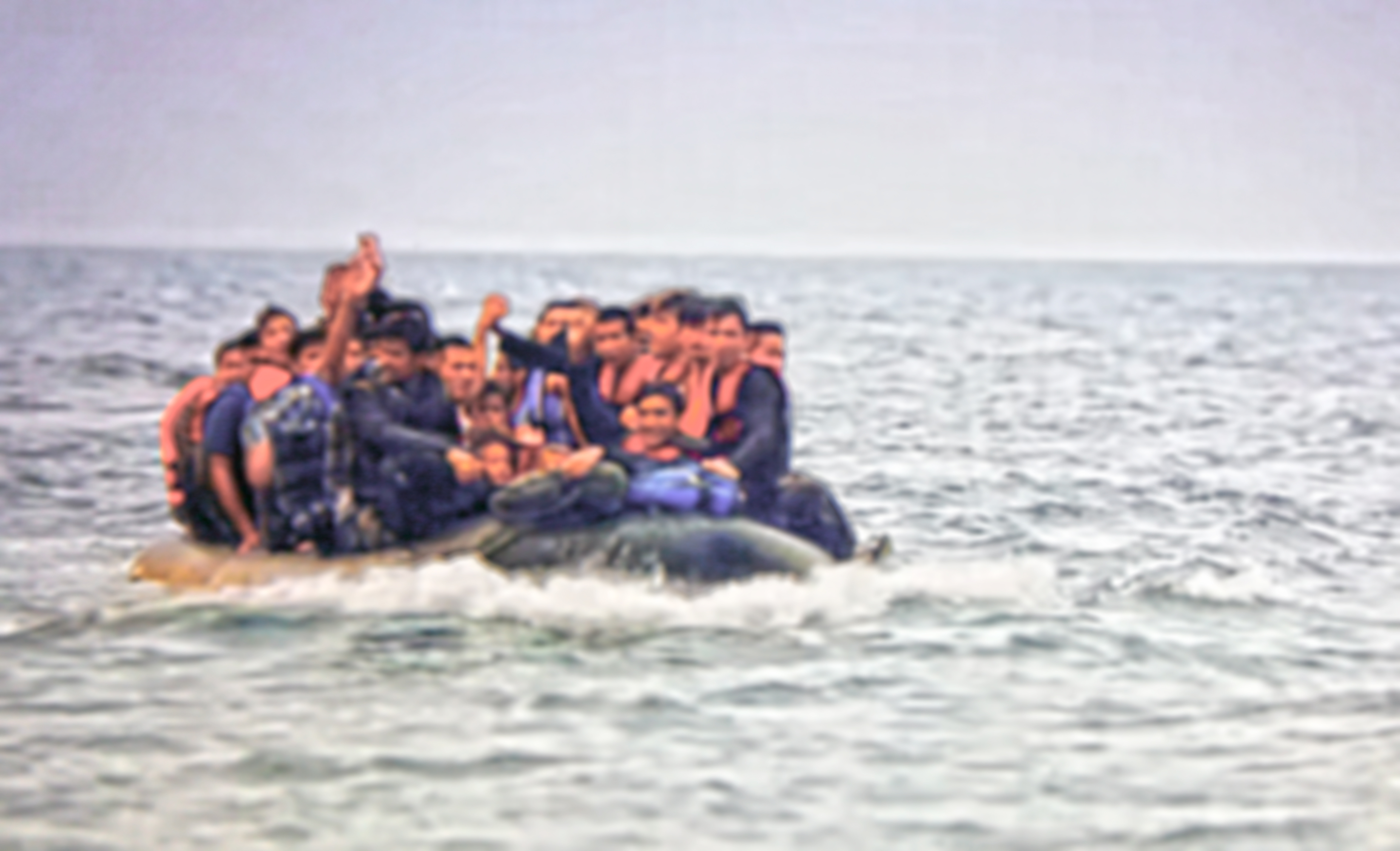 Greek residents of a small community located about 40 kilometers from Athens are demanding the immediate closure of a migrant facility, following repeated acts of theft, public vandalism, arson, and attacks on churches and local property.

In a letter addressed to Sofia Voultepsi, the Deputy Minister of Migration and Asylum, residents of the village of Malakasa in the municipality of Oropos have called the country’s ruling government to immediately shut down the migrant facility and relocate its 3,000 guests elsewhere, the center-left newspaper Ethnos reports.

The letter comes after migrants from the asylum center allegedly attacked an old man’s home with stones, causing significant damage to his windows, doors, and household items, and attempted to set fire to the Agios Fannourious church, located near the Sfendali railway station, and the church of Agia Paraskevi at the junction of Malakas.

Following the attacks, the community president of Malakas, Kostantinos Litsas, wrote: “The society of Malakasa has now exceeded the limits of its patience and tolerance, in terms of the structures for hosting immigrants and the delinquency of the latter.”

“For this delinquency, but also for the unknown future of the migrant facility structures in the afflicted Malakasa, we sought a meeting with the Deputy Minister of Immigration and Asylum, Ms. Sofia Voultepsi, whom we informed in detail about the problems we face as a local community, in the absence of the slightest government effort to solve serious problems,” he added.

Aside from these latest incidents, members of the community also complained of constant vandalism of public spaces such squares, stadiums, and parks, repeated acts of theft, the desecration of monuments, quarrels between foreigners and locals, violence directed at the elderly and women, and a complete lack of compliance when it comes to road safety and fire protection rules, as well as defiance of hygiene and public health rules in public places.

The letter’s signatories also pointed out the ridiculousness of a community of 500 people having to support nearly 3,000 illegal migrants and asylum seekers.

“A picturesque settlement of 500 inhabitants, 40 km from Athens, has been ‘supporting’ an additional population of 2600 – on average – on its back for the last five years. On a nationwide scale, this translates into a ‘ratio’ of 10 million permanent residents to 50 million guests!”

In closing, the letter states:

Malakasa has done its utmost to tackle migration and refugee flows, and that is non-negotiable. After six years of contribution and practical demonstration of humanity in this nationwide problem, we ask, as we have pointed out to you in an earlier document:

1. The closure of the migrant facility along with the relocation of its residents.

2. Increase of policing in the wider area of ​​Malakasa.

3. Protection of the Parnitha National Park and the Malakasa Forest from the risk of fire arising from the presence of immigrants.

4. Concession of the spaces where the migrant facility’s structures are located, after their closure, to the Municipality of Oropos for their management on its behalf.

In late May, Greece’s government, led by Prime Minister Kyriakos Mitsotakis of the center-right New Democracy Party, announced plans to replace migrant camps on its islands with closed holding facilities on Lesbos and Chios islands as a part of its more conservative approach to manage migrant flows. The new facilities would be completed in eight months, according to the migration ministry.

Last month, the Greek government reported that during the first five months of 2021 they had removed nearly twice as many migrants as had arrived illegally in the country. According to the Greek Ministry of Migration and Asylum, 4,951 migrants were removed from the country between January and May of this year, with some being deported to third countries or their countries of origin, and others redistributed to other EU member states.