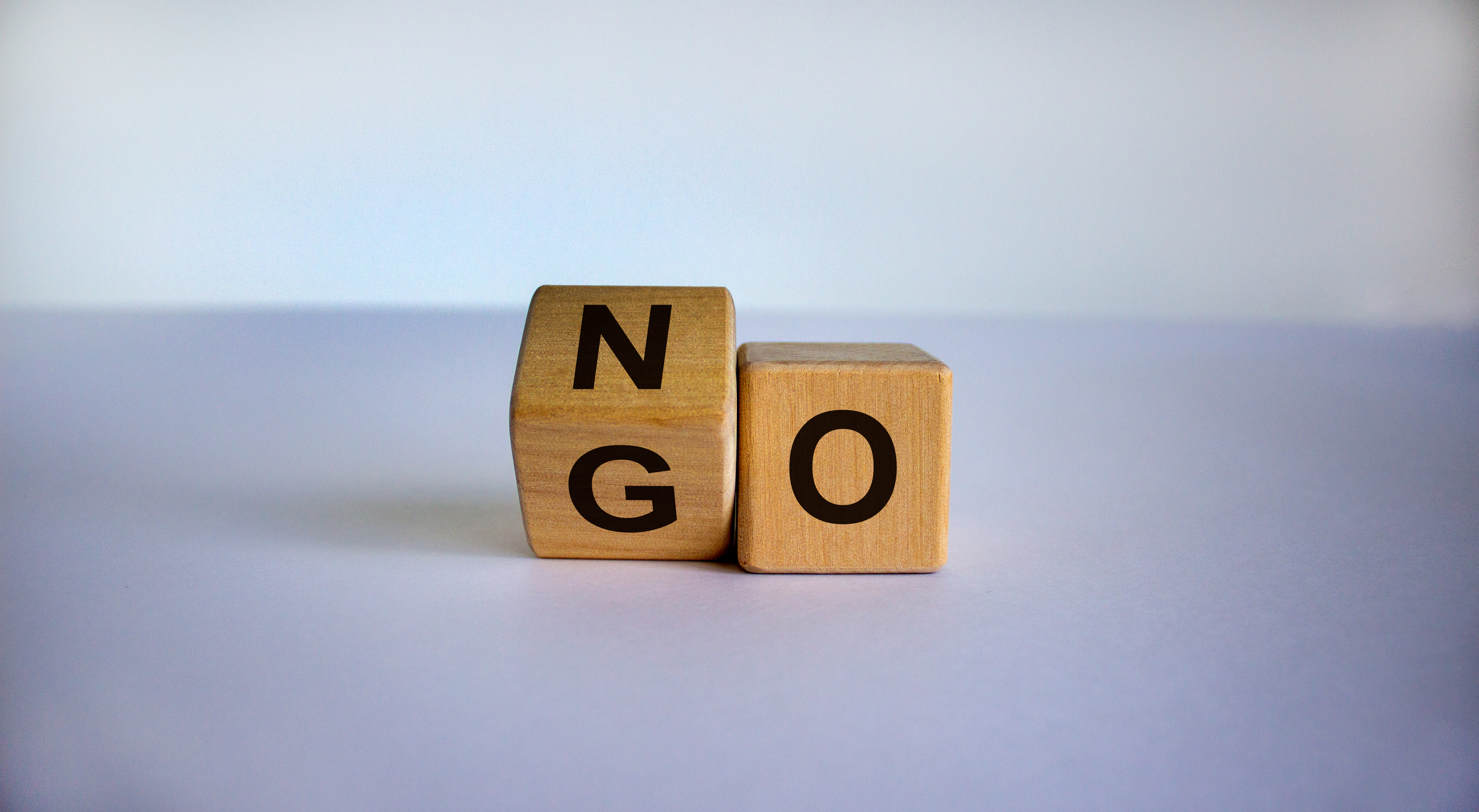 An Islamist extremist wanted on a European Arrest Warrant (EAW) was arrested by police in multicultural Molenbeek, Brussels’ most infamous no-go zone

An Islamist extremist wanted by the Spanish authorities on a European Arrest Warrant (EAW) was arrested by Belgian police in Brussels’ most infamous no-go zone.

Police in Belgium closed in on the 22-year-old suspect in Molenbeek, a multicultural neighborhood in Brussels well-known for being a hotbed of Islamist extremism, after receiving information about his whereabouts from Spain’s National Police on Friday, Spanish digital newspaper El Confidential reports.

The apprehension comes after an arrest warrant for the suspect was issued last October. Authorities believe the suspect left Spain and went on the run sometime in 2018 after he was sentenced to two years in prison for exaltation and public justification of jihadist terrorism, as well as disparagement or humiliation of the victims of terrorist crimes.

According to Spain’s National Police, the arrest was carried out by agents of the Belgian Fugitive Active Search Teams (FAST) and was made possible thanks to a joint investigation between Spanish and Belgian authorities.

The arrested jihadist is said to have become radicalized after his brother, who traveled to the Iraqi-Syria zone to join the ranks of the Islamic State terrorist organization, perished during combat.

The arrest is the most recent to take place in Brussels’ most multicultural neighborhood – and perhaps Europe’s most infamous “no-go zone” – which in the past has served as a place of refuge for terrorists and murderers, including some of the radical Islamist extremists who carried out the Paris Bataclan massacre in 2015 and the 2016 Brussels bombings.

Following the Bataclan attacks, which saw 130 people lose their lives during mass shootings and suicide bombings across Paris, one of the terrorists, Salah Abdeslam, managed to escape France and ended up hiding out in Molenbeek for four months before he was tracked down and arrested by authorities.

Less than a week after Abdeslam’s arrest, Islamic State terrorists who belonged to the cell involved in the November 2015 Paris attacks carried out three suicide bombings at Brussels Airport and Maalbeek metro station in Brussels, killing thirty-two people and injuring 300 others. It was later revealed that several of the terrorists who were involved in the bombings had been living and operating out of Molenbeek prior to the attacks.

Following the attacks, Belgium’s former interior minister, Jan Jambon, promised to “clean up” up the area.

In 2017, Politico Europe revealed that Molenbeek served as the home for 51 organizations with ties to terrorism. The report noted that police had carried out door-to-door checks and searched over 8,600 houses and 22,668 inhabitants (a quarter of all Molenbeek residents) in the past year in order to improve security in the Belgian capital.

Of the 1,600+ organizations and NGOs registered in the Molenbeek, 102 were suspected of having links with crime networks, while another 51 were linked to terrorism.

Earlier this year, Remix News reported that Brussels Intercommunal Transport Company (STIB-MIVB) decided to change its route in Molenbeek after its buses were pelted with stones and other projectiles on several occasions. According to the STIB bus branch, the decision was made because the company could no longer guarantee the safety of its drivers. 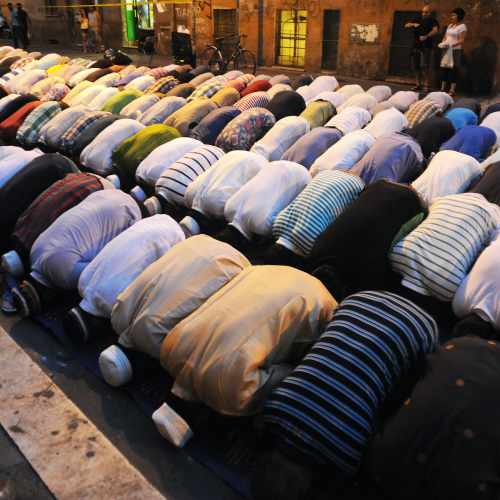 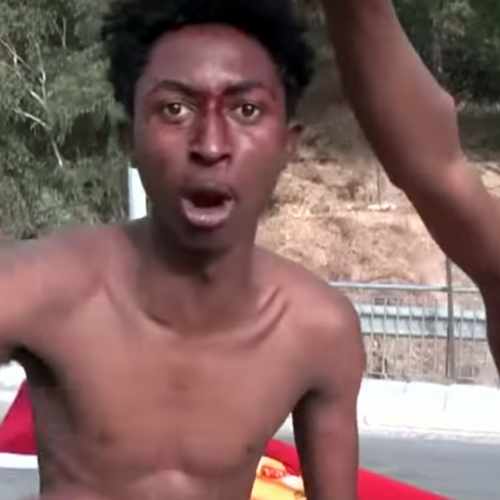 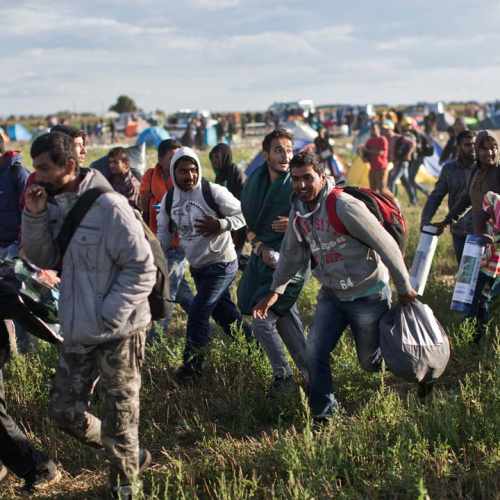