The economic war between Russia and the United States triggered by the unilateral annexation of the Crimean Peninsula has had a serious impact on Central Europe, news and opinion portal Mandiner writes 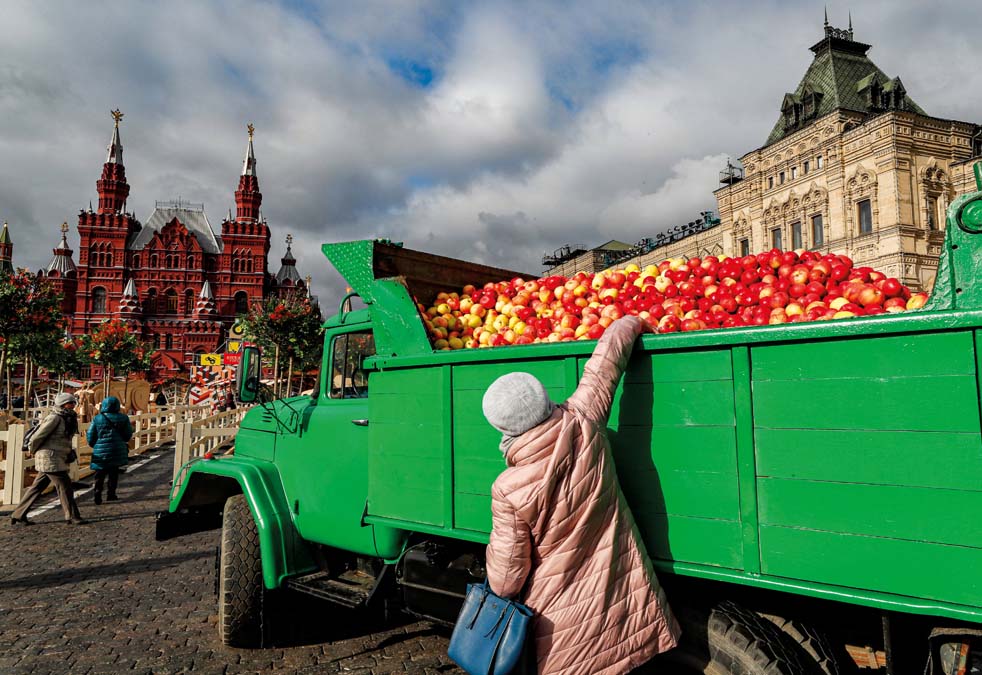 As some researchers and experts have already pointed out, when mutual sanctions were introduced back in 2015, it was not certain that Europe would be an economic winner if it had only limited trade with one of its largest export markets. The Wifo Institute for Economic Research in Vienna forecast the EU to lose €100 billion in exports. Researchers also indicated that revenues in smaller countries could fall the most.

The first predictions came true, almost to the decimal point. According to calculations by economic researcher WIIW, also in Vienna, by 2018 Germany had lost only 0.2 percent of its gross domestic product, while Italy and France had lost about 0.1 percent due to declining exports. The same figure is more than 0.5 percent for Austria and 0.6 percent for the Czech Republic and Hungary.

Slovakia has suffered the most: its loss is more than one percent of its 2018 GDP. The fact that the Central European economies were harder hit by the restrictions is largely due to the fact that trade with the Russians played a more prominent role in them, and so they had to fall from a higher starting point. The data also show that the losses were significant in the first two years of sanctions – in other words, that’s how long it took the economy to adjust.

In addition to the specific losses, it is also worth mentioning the extent of the decline in Russian exports. This was practically the same throughout the European Union: in most member states, exports to Russia roughly halved between 2013 and 2016, after which a slow and volatile growth began across the board.

Macro indicators thus show that the EU economy as a whole has not been significantly shaken by Russian sanctions, and that the common market has remained stable in the midst of Putin’s shocks. The sanctions mostly affected the smaller Central European countries. Again, of course, the aggregated data tell only half of the story, and they do not show what a curtailment of the restriction meant for European farmers.

Many may still remember the summer of 2014, with the series of headlines that appeared about desperate farmers. Many feared that fruit and vegetables for export would deteriorate or that prices would be so low due to oversupply in Europe that it would not even be worth selling the crop. The fears were partly substantiated: according to the National Chamber of Agriculture, the Russian embargo resulted in a market loss of 50,000 tons for Hungary, and the indirect damage caused by the surplus of goods in the European Union’s internal markets – mainly milk, dairy products, pork, and poultry – was even higher, due to prices.

According to the Hungarian Chamber of Agriculture (NAK), by the beginning of 2016 the situation in the dairy and pig sector became increasingly unpredictable, which has in several cases led to demonstration. Many considered reducing or even suspending production altogether.

The problem has since diminished, probably due in part to simple market processes and the European Commission’s supportive measures, but NAK says the problem has not been resolved. According to the interest group, the embargo should be lifted as soon as possible. Even so, as Russian self-sufficiency develops, it will become increasingly difficult for Hungarian products to regain their market position once restrictions are lifted.

Title image: A Russian woman picks apples from a truck at a Moscow harvest festival in 2019. (MTI/EPA/Yuri Kochetkov)