Biden: Nord Stream 2 sanctions would be counterproductive to European relations 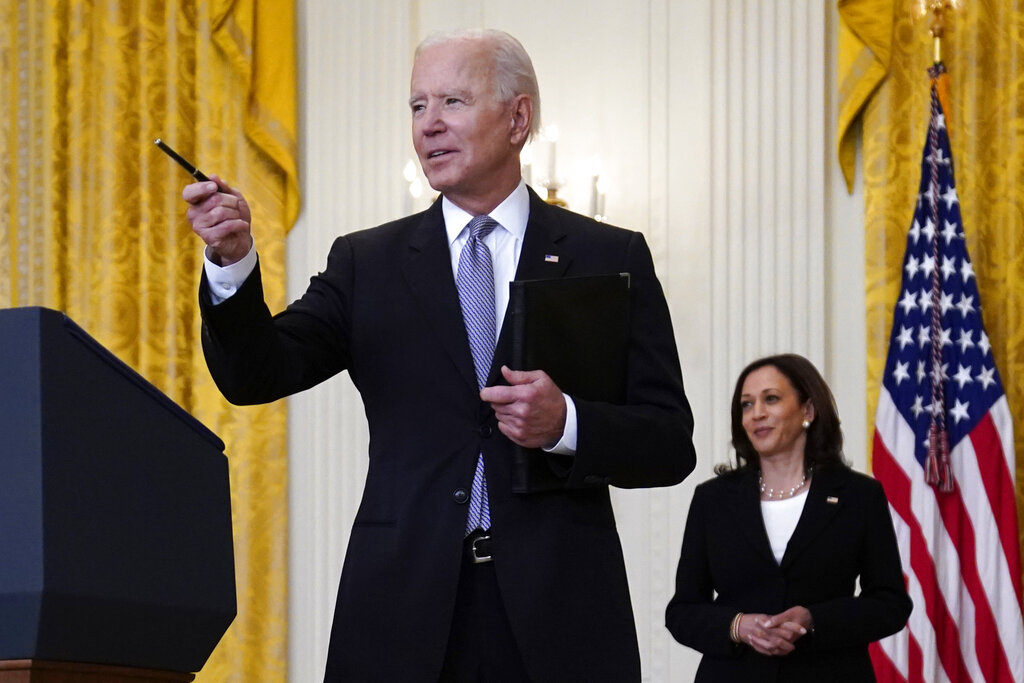 A video clip appeared in social media in which President Joe Biden answers a Polish journalist’s question concerning Nord Stream 2 . The clip was published on Twitter by Polish Radio correspondent to the White House Marek Wałkuski, who had the opportunity to personally ask Biden about why the United States has waived sanctions on Nord Stream 2.

The US president stated that while he had opposed the pipeline’s construction since the very beginning, he held off imposing new sanctions because Nord Stream 2 “was almost completely finished” by the time he entered office in January.

“Because it’s almost completely finished, number one… and it’s not like I can allow Germany to do something or not … To go ahead and impose sanctions now would, I think, be counter-productive in terms of our European relations,” Biden said.

President Biden made it clear he does not want to exacerbate the conflict with Germany over Nord Stream 2. Due to this, his administration will not impose sanctions on the company building the pipeline and its German director Matthias Warning.

US Secretary of State Anthony Blinken has confirmed this information by releasing a statement in which he explained that new sanctions will not be imposed.

Prime Minister Mateusz Morawiecki recently spoke in context of the American decision to not extend sanctions and emphasized that Nord Stream 2 was a project which was breaking up EU solidarity.

Morawiecki underlined that Nord Stream 2 was an overall harmful project to Europe as it allowed Russia to build strength which it can later use against the EU and break it up.

He added that he will raise this issue at the upcoming summit next month because leaders will return to discussing the problem of relations with Russia.