The man targeted the victim due to his radical Islamic and homophobic beliefs, argued prosecutors 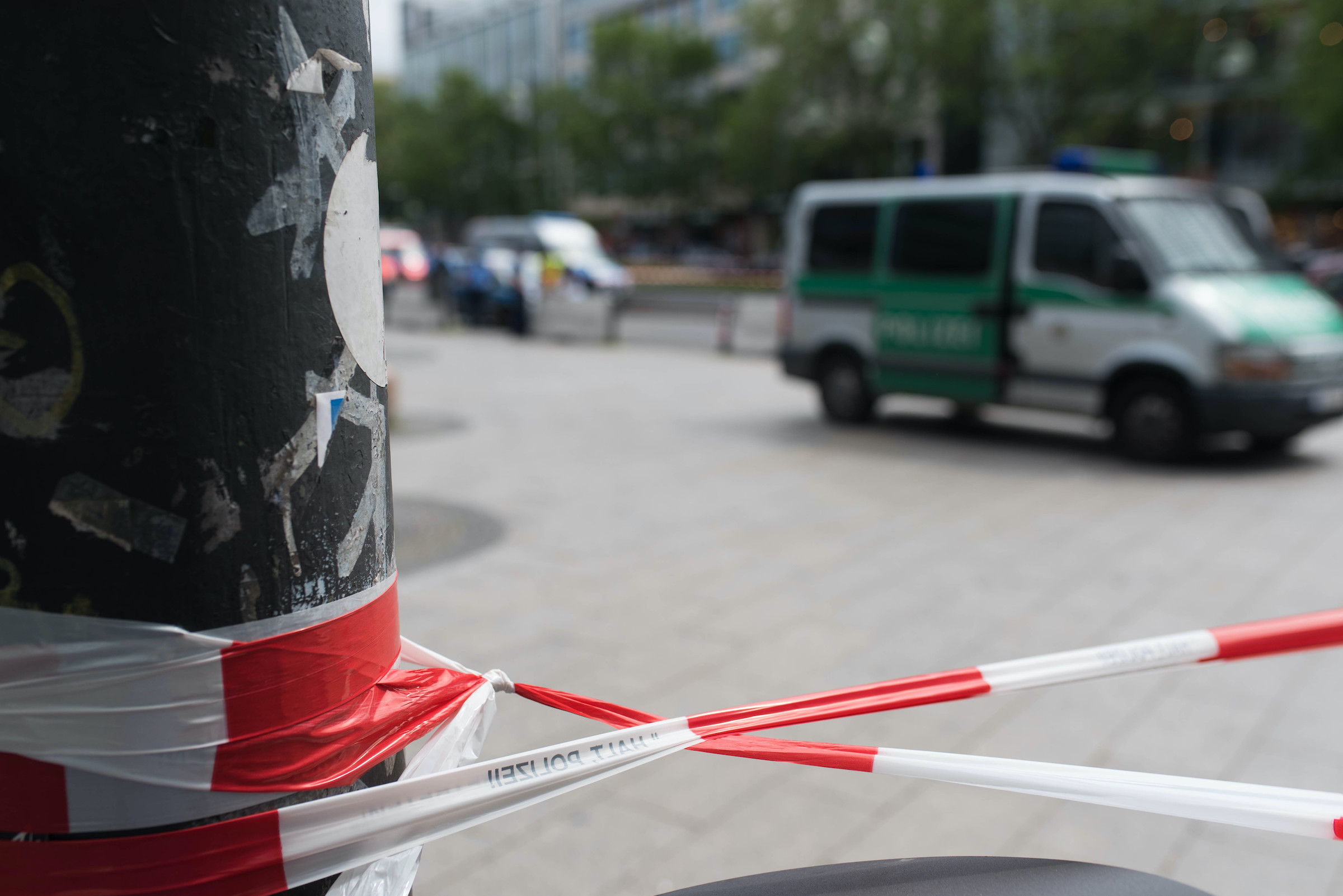 A Syrian asylum seeker living in Germany was sentenced to life in prison last week after a court found him guilty of carrying out a homophobic attack on a gay couple which led to the death of one of the victims.

The incident in question dates back to October 2020 when Abdullah al Haj Hasan — who had arrived as an asylum seeker in 2015 — attacked the gay couple with a knife in Dresden’s city center, leaving one of the men dead and the other severely injured, the German newspaper Die Welt reports.

The Syrian asylum seeker is said to have first been radicalized sometime in 2017, while he was living at a home for migrants. During his time at the asylum facility, he allegedly recruited followers for the Islamic State and threatened Christian asylum seekers. According to a report from the German newspaper BZ Berlin, al Haj Hasan threatened to torture and murder one Christian refugee who had been living at the same asylum center, saying: “I will slaughter you today. You have a big mouth, and I’ll cut off your tongue, you Christian.”

The attack on the gay couple took place just days after al-Haj Hasan had been released from a juvenile detention facility, where he had been locked up since 2018 for promoting the Islamic State and plotting terror attacks. Upon his release, despite being monitored by the Office for the Protection of the Constitution, al-Haj Hasan managed to purchase two kitchen knives which he subsequently used to carry out the deadly attack against the couple.

“Suddenly there was a blow, a complete surprise, in the back,” the 53-year-old surviving victim of the couple told investigators. “The aftermath was a blur. I can’t remember anything and, to be honest, I’m glad I don’t.”

While speaking about the particular ideology which drove al Haj Hasan to carry out the attack, Federal Prosecutor Marcel Croissant said: “The defendant acted for radical Islamist and homophobic motives. It was an attack on all of us because it was an attack on our values ​​and our coexistence.”

According to the prosecution, al Haj Hasan regarded the two victims as “infidels” that were “representative of a liberal and open social order”.

Over the course of the nine-day trial, the court heard from nearly 20 witnesses, including one woman who had seen the attack take place from a nearby cafe, and a police officer who had been one of the first to arrive at the scene of the crime.

Al Haj Hasan’s defense attorney, Peter Hollstein, argued that authorities at the juvenile detention facility which housed the young Syrian asylum seeker since 2018 had allowed him to be radicalized, by not depriving him of religious council and leaving him in an isolated environment. Once the court reached its final decision, al Haj Hasan — through his defense attorney — said that it was merely “an earthly judgement which he rejects”.

Radical Islamic extremism continues to be a serious issue in Germany and around Western Europe.

In 2017, a report published by The Heritage Foundation think tank revealed that well over half (54 percent) of terrorist plots that have taken place in Germany since the beginning of Europe’s migration crisis have involved asylum seekers.