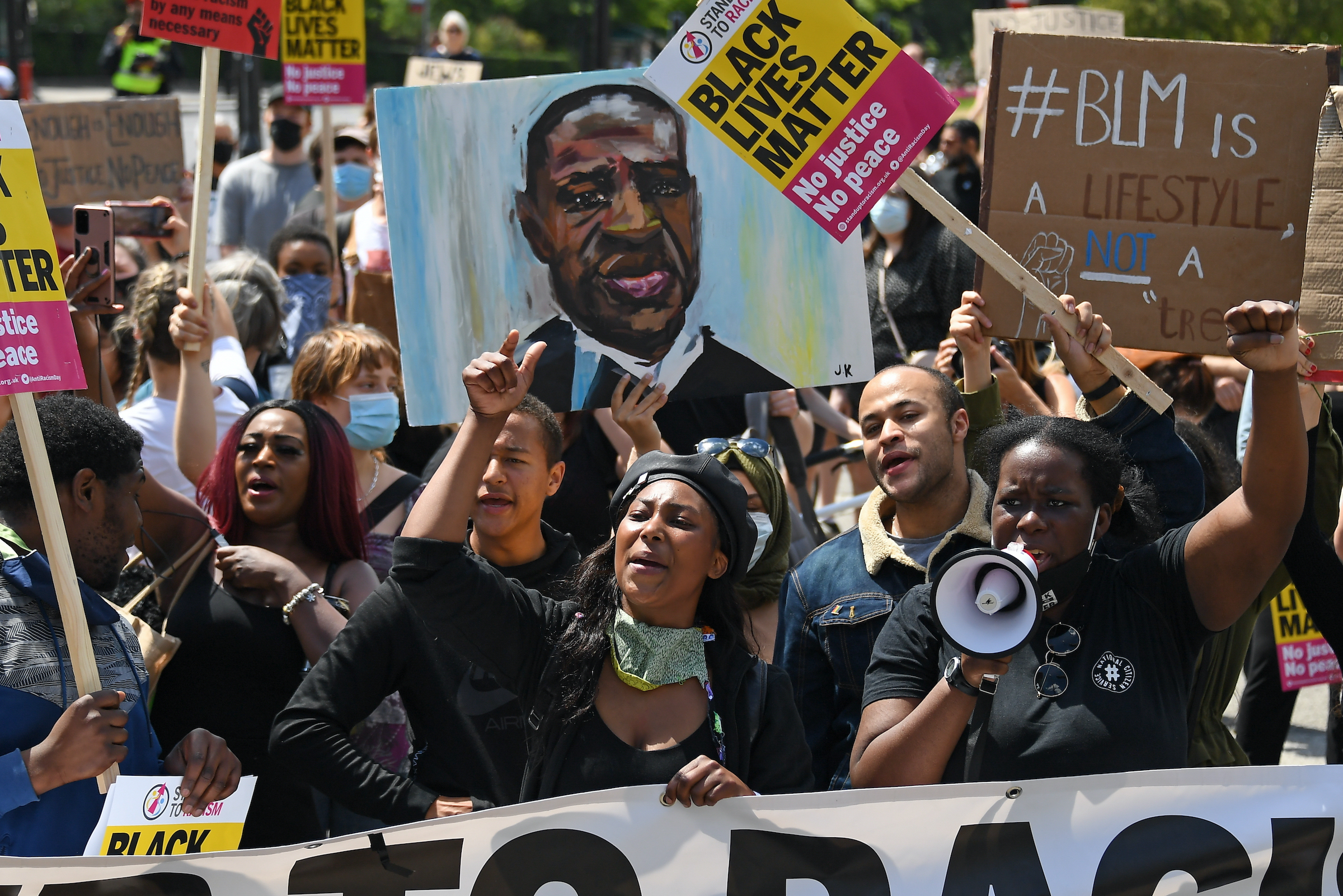 Police in the United Kingdom are searching for “four black males” in connection to the shooting of Black Lives Matter activist Sasha Johnson.

Sasha Johnson, the self-described “Black Panther of Oxford” who rose to prominence as one of the main organizers of the Black Lives Matter UK movement last year, is in critical condition after “four black males dressed in dark clothing discharged a firearm” at a party in south London, police have revealed.

Despite attempts by some — including Labor Party MP Diane Abbot — to link the shooting to Johnson’s radical activism, London’s Metropolitan Police have emphasized that her involvement with the far-left Black Lives Matter is not believed in any way to be connected, the Daily Telegraph reports.

According to statement by London’s Metropolitan police Commander Alison Heydari, 27-year-old Johnson had been at a house party over the weekend when four men forced their way into the property’s garden at around 3:00 a.m. Shortly after, a knife fight ensued which left one man in his twenties with a stab wound. During the struggle, shots were fired and Johnson was hit in the head by a stray bullet.

“We are aware of Sasha’s involvement in the Black Lives Matter movement in the UK, and I understand the concern this will cause to some communities — however, I wish to stress that at this time there is nothing to suggest Sasha was the victim of a targeted attack,” Heydari said.

Johnson’s political party, the Taking The Initiative Party (TTIP), however, has questioned the police’s account, saying that the BLM activist had received “numerous death threats” prior to the shooting.

The party, in a statement made on Monday, said: “The irony is in the fact that the police have stated that there is no clear evidence that Sasha was the target of the attack, and that there are no credible death threats made towards her; however, how have the police come to this conclusion without being able to speak with Sasha regarding the death threats and investigate?”

“Do the police know who the target of the attack was, in order to conclude that Sasha wasn’t?” the party added.

Imarn Ayton, a friend of Johnson who was at the scene of the shooting, has suggested that the violence may have been gang-related, adding that she does not believe Johnson was the intended victim.

Detective Chief Inspector Richard Leonard, who is overseeing the investigation, said: “Our investigation continues to make progress, but we need the assistance of the community to find out who was responsible for this horrific attack that has left Sasha fighting for her life.”

“Our work is ongoing to establish the motive for this attack, but I want to reiterate that nothing has been brought to our attention that suggests Sasha was targeted. I would urge anyone who can help our investigation to get in touch so we can ensure these dangerous individuals are identified and arrested.”

Although Johnson isn’t officially affiliated with the official Black Lives Matter UK organization, the group held a vigil for her on Monday afternoon in Ruskin Park, near where she’s being treated. According to a report from the Independent, more than 150 people attended the event, which lasted for several hours, and consisted of prayers, speeches, and drum playing.

One activist who attended the gathering blamed the tragic shooting on the media, saying: “I want to say to some of the media here, you guys caused some of this shit. For those of you who want to create a narrative that is not part of this story, we see you.”

Johnson, a mother of three, became one of the most well-known Black Lives Matter activists in the UK last summer after she was filmed at a protest saying that the British police are “no different than the KKK”.

She has also called for the creation of a “race offenders’ register” which would not only see individuals who’ve been accused of racism excluded from jobs, but would prohibit alleged offenders from living in so-called minority communities.

Title image: In this Saturday, June 13, 2020, file photo Sasha Johnson, center, of the Black Lives Matter movement attends a protest at Hyde Park in London. Johnson, a British Black Lives Matter campaigner is in a critical condition after sustaining a gunshot wound to her head, a statement from her political party, Taking the Initiative Party, has said. (AP Photo/Alberto Pezzali, File)