In another case of censorship, Twitter banned a US Senate candidate for her criticizing mass migration in Europe despite data supporting her assertion 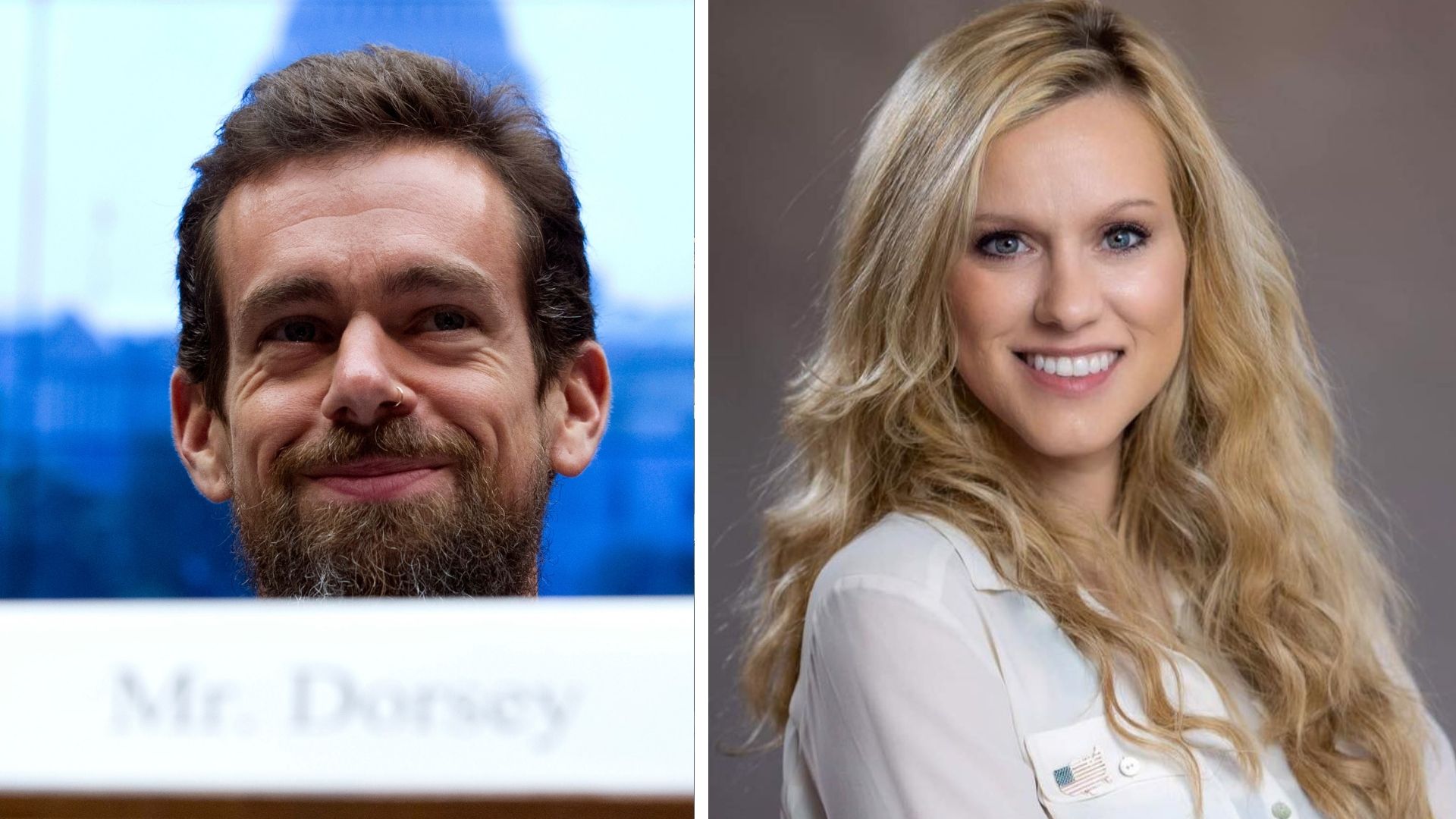 Lauren Witzke, the Republican party candidate in Delaware’s U.S. Senate race, had her Twitter account locked after she published a tweet which pointed out the negative impact that mass immigration has had on Europe. The Silicon Valley tech giant attempted to justify the ban by claiming that her criticism of mass migration constituted “hateful conduct”.

In the tweet which got Witzke — a pro-Trump, America First Republican — banned, she wrote, “Let’s be clear, mass migration absolutely destroyed Europe. Italy, France, Sweden and Germany took in tons of migrants who never assimilated. Rapes, murders, and other heinous crimes abound. I will end ALL immigration into the US for ten years.”

Shortly after Witzke published the tweet, she received a notification from Twitter which said that her tweet violated the platform’s rules against “hateful conduct”, and that repeated violations would lead to the permanent suspension of her account.

Despite Twitter’s ban, Witzke is not the only one making such comments about migrants in Europe. In fact, the leaders of entire European countries are openly acknowledging the challenges of mass migration and the increase in crime associated tied to it.

“Every fifth young man with a non-Western background born in 1997 had broken the law before turning 21. It’s not everyone. But there are too many young men who take the freedom of others, steal children’s futures, intimidate prison guards – and leave behind a long trail of insecurity,” said Danish Prime Minister Mette Frederiksen in a major speech last month. In the same speech, she vowed to stop the problem of “non-Western” men harassing Danish women and perpetuating crime.

In Sweden, Deputy National Police Chief Mats Löfving recently highlighted the problem of the more than 40 criminal migrant clans operating in Sweden during an appearance on Ekot’s Saturday program on Swedish Radio.

“These clans have come to Sweden solely to organize crime. They work to create power, they have a great capacity for violence, and they want to make money. And they do that through drug crimes, violent crimes, and extortion,” said Löfving.

Swedish Prime Minister Stefan Löfven, once a strong promoter of open borders, also said this month, “If migration levels are so strong that integration is no longer successful, we risk further problems.”

He made the remarks in response to Sweden’s growing migrant crime problem and an increase in sexual assaults from the migrant community.

In Berlin, nearly half of all rapes are committed by migrants and Italy also features a similar ratio of migrants involved in sexual assault crimes.

In France, French President Emmanuel Macron has been forced to take action against “Islamic separatism“, especially high-profile crimes and terrorist attacks, such as the beheading of a French history teacher last week for showing his class a cartoon. His murder comes shortly after another terrorist attack at the old offices of satirical magazine Charlie Hebdo which were tied to Islamic extremism.

Twitter’s decision to ban Witzke despite substantial evidence to support her claims raises the question of how “hate speech” violations can be used to suppress legitimate political speech on social media.

Witzke has vowed to go after the big tech monopolies in California if she’s elected to the Senate, referencing Republic President Theodore Roosevelt, who in 1901 successfully broke up monopolies like John D. Rockefeller’s Standard Oil Company and J.P. Morgan’s Northern Securities Company.

While speaking with the populist news outlet Breitbart News, Witzke said: “This is yet another example of Twitter, which is partially owned by a Saudi Arabian prince, interfering in American elections.”

“If Democrats in Congress really cared about election meddling like they’ve claimed for the past four years, they’d work with Republicans and President Trump to end Big Tech censorship, which we all know is weaponized against conservatives.”

“Social media censorship is the Civil Rights issue of our time, and when I’m in the U.S. Senate, I will hold these Silicon Valley monopolies accountable. They will respect the First Amendment and stop restricting free speech, or they will face consequences unlike anything America has seen since Teddy Roosevelt was president.”

The censorship of populists and conservatives by the Big Tech monopolies is becoming increasingly common, including for politicians.

In the fall of 2018, Lauren Loomer, a conservative, pro-Trump journalist who is now the Republican nominee for Congress in Florida’s 21st Congressional District, was permanently banned from the platform after she called Democratic Minnesota Rep. Ilhan Omar “anti-Jewish”, and member of a faith which oppresses homosexuals and abuses women.

This week, Silicon Valley’s Big Tech giants took their mass censorship to a level which has arguably never been seen before in the history of the United States.

As Remix News previously reported, both Twitter and Facebook on Wednesday blocked the sharing of all links to a bombshell article released by the New York Post which revealed that the son of then-Vice President Joe Biden, Hunter Biden, introduced his father to a top executive of the Ukrainian Burisma energy firm, despite having previously denied doing so. At the time, Hunter Biden was on the board of Burisma, and was being paid a salary of $50,000 a month.

On Thursday, Senate Republicans called on the heads of Twitter and Facebook – Jack Dorsey and Mark Zuckerberg, respectively – to testify before congress for their actions. The same day, Republican Senators Ted Cruz, Lindsey Graham, and Josh Hawley mentioned that a subpoena was in the works.