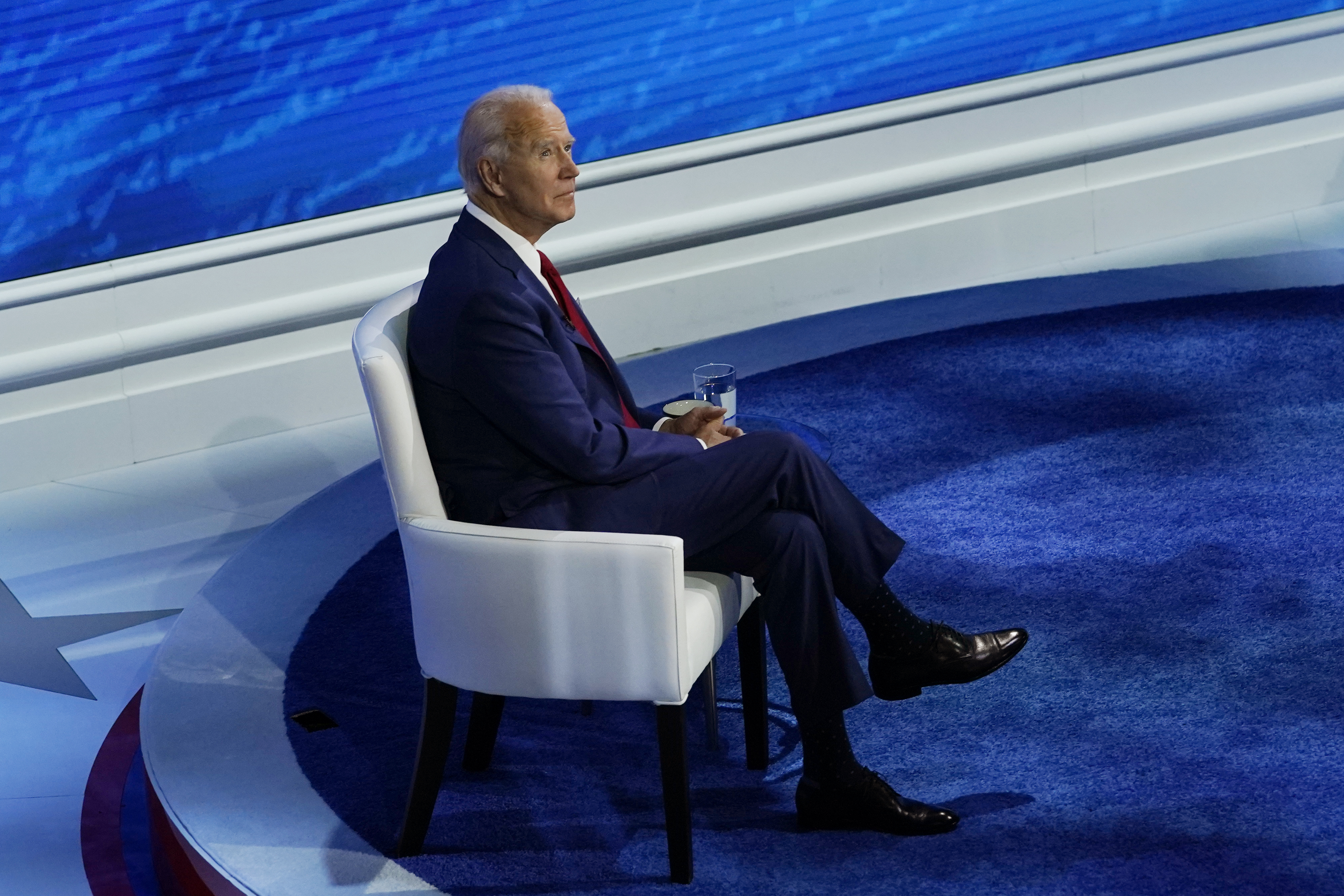 While speaking at a town hall event aired by the US broadcaster ABC on Thursday night, Joe Biden maligned President Trump’s foreign policy, falsely accusing him of cozying up to thuggish political leaders around the world. The 77-year-old Democrat then classified Hungary and Poland as “totalitarian regimes” alongside Belarus.

When asked by an audience member whether President Trump’s foreign policy deserves some credit for inspiring peace talks between the Arabs and Israelis as well as between the Serbians and Kosovars, Biden argued that Trump’s policy’s abroad had mostly failed.

“You have Iran closer to having enough nuclear material to build a bomb. North Korea has more bombs and missiles available to it. We find ourselves where our NATO allies are publicly saying they can’t count on us,” Biden said.

Biden went on to say, “You see what’s happened in everything from Belarus to Poland to Hungary, and the rise of totalitarian regimes in the world, and as well, this president embraces all the thugs in the world.”

“I mean, he’s best friends with the leader of North Korea, sending love letters. He doesn’t take on Putin in any way, and he — he’s just — he’s learned the art of the steal from the art of the deal by Xi and China. So, I — I would respectfully suggest — no, there is no plan. No coherent plan for foreign policy.”

Following Biden’s factually incorrect remarks, Hungarian Foreign Minister Péter Szijjarto on Friday took to social media, writing: “The relationship between Hungary and the United States has never been as good as it is now. The President of the United States and the Hungarian Prime Minister take similar views on illegal immigration, border protection, security, supporting families, and protecting Christian communities.”

“Obviously, this is why the Democratic challenger involved Hungary in the presidential campaign. As far as the specific content of the statement is concerned, it has nothing to do with reality.”

Zoltán Kovács, Hungary’s Secretary of State for Public Diplomacy and Relations, also took to social media to push back against Biden’s slanderous comments, writing: “Hungary under the Orbán Government has been one of the US’s staunchest allies in NATO. So, this is what we can expect from the Democrats if they win the election? More condescension and lecturing?”

Hungary under the Orbán Government has been one of the US’s staunchest allies in NATO. So, this is what we can expect from the Democrats if they win the election? More condescension and lecturing? https://t.co/JEu0LW5wgJ pic.twitter.com/mr805JLIMs

Last month, Biden also falsely claimed there are “LGBT-free zones” in Poland, with his statement also being met with outrage from the Polish government and the media.

With regard to Poland’s relationship to the Trump administration, the two have established a strong bond over shared geostrategic interests which include energy issues, the Three Seas Initiative, as well as military cooperation and assistance.

Trump has repeatedly praised the Poland’s ruling Law and Justice Party (PiS) for meeting their NATO commitment to spend two percent of their GDP on defense spending.

ABC’s town hall has been criticized as an “infomercial” for Biden, with former Democratic operative George Stephanopoulos, the moderator of the event,  criticized for his gentle treatment of Biden. Two people who asked questions to Biden were presented as “undecided voters” but one was a former speechwriter for former President Barack Obama and another the wife of a major Democrat. ABC has refused to comment for misleading the public about their ties to the Democratic Party.

It is only the latest in a long line of incidents that have led the public to question the mainstream media’s bias against Trump. With censorship rampant from Big Tech companies in favor of Biden and the Democratic Party from companies like Facebook, Twitter, Google, Apple, and Amazon, the companies have now been labeled a threat to democracy.

According to a recent report by Wired, employees at Facebook, Google, Apple, and Amazon donated nearly $5 million dollars to the Biden campaign since 2019, while employees from the same companies donated just $240,000 to President Trump

So far in 2020, Facebook and Twitter employees have sent more than 90 percent of their political donations to Democrats, according to report by the conservative watchdog group Media Research Center. This would explain why both companies were so keen on blocking the sharing of all links to the bombshell New York Post article which revealed the contents of damning emails found of Hunter Biden’s laptop computer, as Remix News previously reported on. 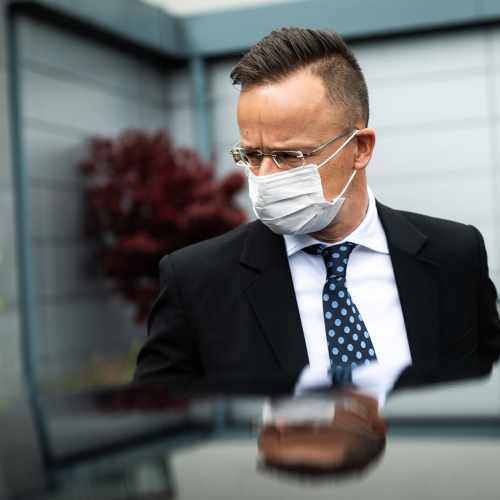