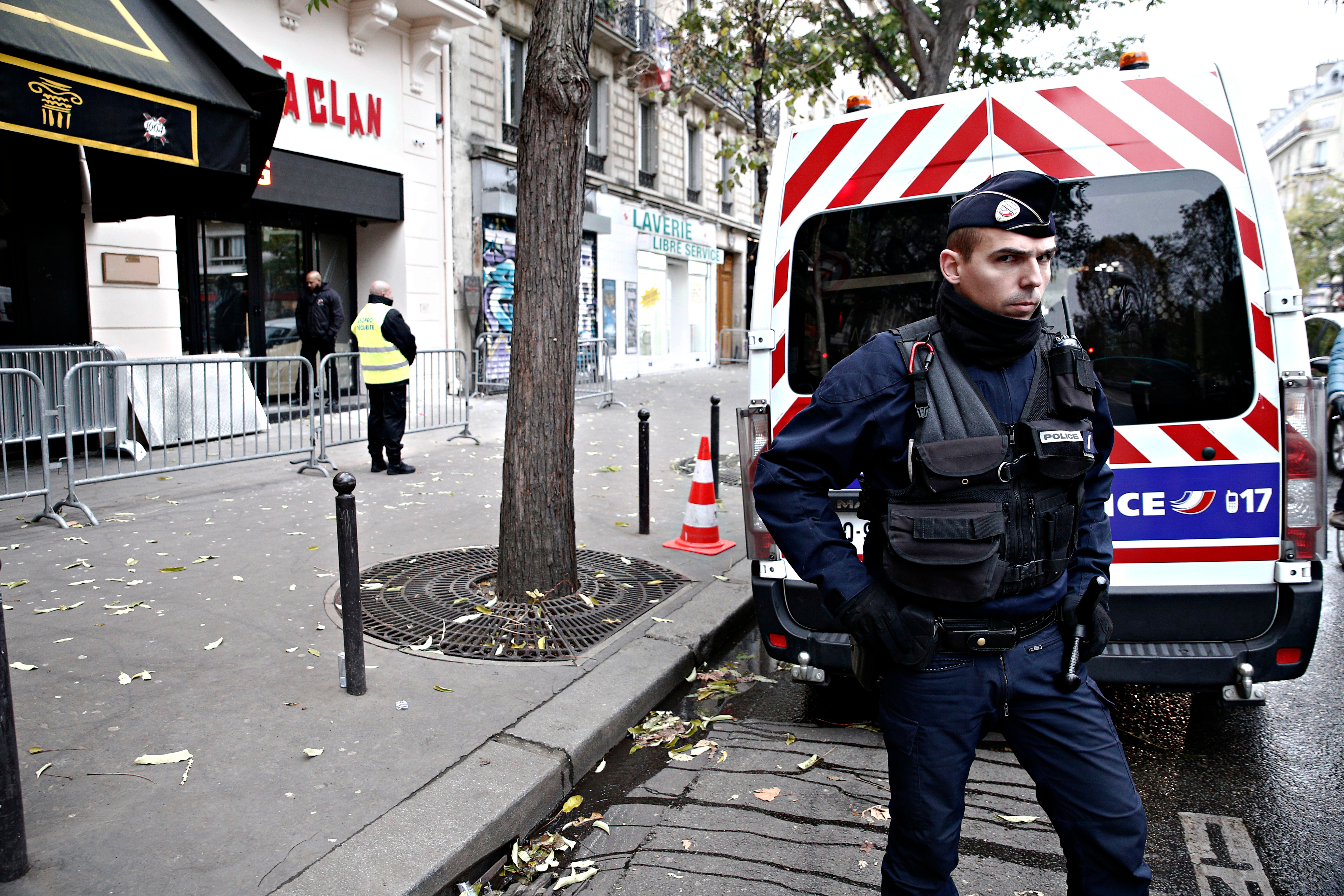 France has been hit with another grisly Islamist terror attack, but with thousands of radicals in the country, the threat of more attacks remains high

A French history teacher, 47-year-old Samuel Paty, was murdered and then beheaded in Paris, on Friday, Oct. 17. An 18-year-old suspect with a Chechen background was shot and killed by Parisian police soon after the incident. The Islamic radicalism inspired murder has allegedly been committed as vengeance for the high-school teacher’s lecture on the freedom of speech during which he showed a cartoon of the Prophet Mohammad.

After the murder, the killer made a post on Facebook in which he confessed to the murder and posted a picture of the head of his victim, while addressing President Macron directly.

Reportedly the teacher’s conduct has angered a number of Muslim students and their parents as the depiction of the founder of Islam is forbidden according to Islamic beliefs. His murder mirrors a number of previous terrorist attacks related to French citizens’ and media outlet’s attempts to exercise their freedom of speech, when images regarded as blasphemous by Muslims have been shown or published in order to challenge some archaic religious beliefs. The deadliest of such attacks has been the 2015 Charlie Hebdo incident, in which 12 people have been murdered and 11 injured.

Another such attack occurred less than a month ago in Paris, in which two people were slashed by an assailant using a meat cleaver over the decision of Charlie Hebdo to reprint its cartoon of Mohammad. Two men, one of a Pakistani background and another Algerian, were arrested in connection with the incident, with the Pakistani suspect’s father praising his son, saying he “served Islam”. The man’s Pakistani village also cheered his actions.

In the past few years, France, with the largest Muslim population in Europe, has borne the brunt of Islamic terrorism more than any other European country, many of which have coincided with the 2015 mass influx of migrants from the Middle-East and North Africa. Hundreds of innocent people have been murdered indiscriminately in terrorist attacks with Islamist motifs, while in other cases the attackers have targeted certain religious groups, such as the Parisian Jewish supermarket attack in 2015 or the murder of an elderly priest in 2016. The most deadly single incident was the 2015 Bataclan attack in which 130 people have been killed and hundreds more injured.

Judging by the perpetrator’s social media post, the latest outrage is also a propaganda attack directed against French President Emmanuel Macron. Only two-weeks ago, Macron had promised to combat Islamic radicalism and to fight parallel societies forming around Muslim communities, angering many of his own Muslim citizens and political opinion-makers on the left but also those on the right who said his emphasis on teaching Arabic in schools and Islamic history will only encourage more separatism in the end.

In his reaction to the latest attack, Macron stated that “terrorists will not divide France, obscurantism will not win”. Yet, his most recent statements have been compared to Angela Merkel’s famous ‘Wir Schaffen Das’ [“We’ll make it”] speech, in which the German Chancellor had promised to tackle the challenges represented by the influx of millions of economic migrants and refugees from the Middle East and Africa, yet failed to prevent the spread of Islamic radicalism in her country or stop terror attacks against civilians.

In a keenly anticipated speech at the beginning of October, President Macron had outlined his plans for a new law targeting those who challenge France’s secular values with archaic religious beliefs. Although his speech had started with the assertion that Muslim communities are creating a kind of cultural “separatism” in France and that Islam is “a religion that is in crisis all over the world today”, he then continues with designating those who criticize the Muslim community as “extremists” and puts the blame on “integration policy”, that is, on the French State. Islam may not be indigenous in France, but Macron still claimed that “Islam in France must be freed from foreign influence” in what appeared to be an attempt to lay the blame for terrorism on the country on shadowy foreign actors instead of asking the Muslim community to take responsibility for the threat.

The beheading is unlikely to be the last Islamic terror case to strike fear in the country. There are 8,132 people in the FSPRT database for those radicalized as potential terrorist of which 4,111 are foreigners and another 851 illegal immigrants. The French Ministry of the Interior announced that the “terrorist risk from those of Sunni origin remains the main threat facing our country.”

Some commenters have pointed at the long-standing problems between Chechen immigrants and local communities that have arisen when thousands have moved to France in the early 2000s during and after the so-called Chechen Wars. Currently, there are over 30.000 Chechens living in France, mostly in the South, around Nice.

Religious radicalism and the failure of integration are at the heart of current debates in most European Union countries, yet very little progress has been made in combating fundamentalism and the rise of parallel societies. Despite this, mostly countries with homogenous native population have been singled out for criticism for failing to embrace multiculturalism and what is often called an ‘open society’. France has been at the forefront of adopting these progressive ideologies since the Second World War and has seen a gradual deterioration of its social cohesion possibly as a result of the rising number of parallel communities with immigration backgrounds as well as a significant rise in anti-immigrant radicalism.

As one commenter in the French newspaper Le Figaro has remarked, “A warning to those who strike blows at the French Republic: Be very careful that the French do not become radicalized in their turn.”