Bookmakers: Babiš most likely to be the next Czech president 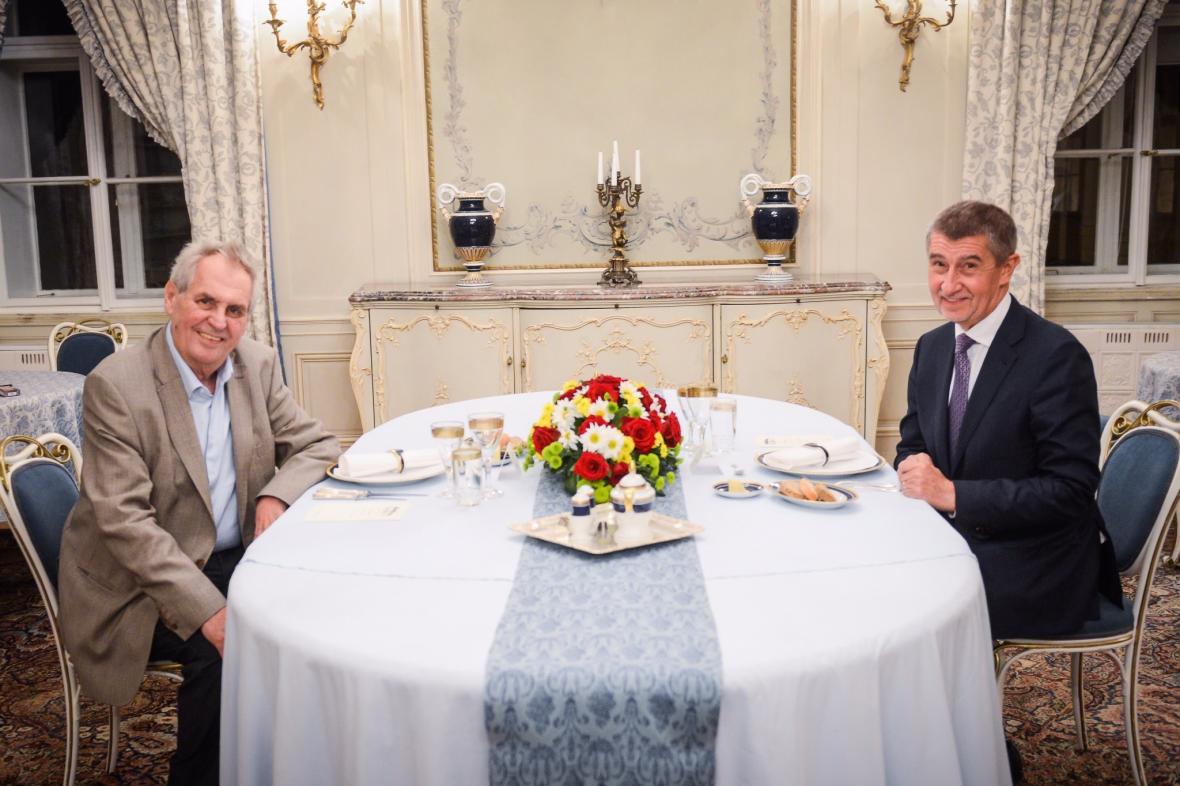 According to bookmakers, the biggest favorites for the future Czech president are PM Andrej Babiš (6.5:1) and Senator Pavel Fischer (7:1).

Almost a quarter of all bets go to Babiš’s victory in the next presidential election.

So far, Fortuna is the only Czech bookmaker offering odds for the future president.

“There is still a lot of time until the regular presidential election, but because of the extraordinary bookmakers’ interest in the latest election, we have started offering odds for the next president right after Miloš Zeman was reelected,” Fortuna’s spokesman Petr Šrain explained.

The next Czech presidential election is scheduled for January 2023. President Miloš Zeman’s current term of office will end by early March 2023. The president recently said he wants to finish his term, refuting speculation that he would resign early over health reasons.

In Czechia, the volume of bets on last year’s presidential election reached 285 million crowns (€11 million), which is almost six times more than in 2013. As a result, the previous record for political beting from the 2017 parliamentary elections was surpassed by almost three times.

The absolute record for all betting events in the Czech Republic was the World Cup football championship in Russia in 2018. At that time, Czech bookmakers received bets for about 2.5 billion crowns (€1 billion).

So far, Czechs have bet a million crowns (€40,000) in total for the next presidential election.

There is a 1.3:1 odds for the next president being a man, while the possible election of a woman stands at 3:1.

Czechs have also been speculating about who else might run. For example, the symbolic odds of 68:1, according to the number on his jersey, belong to hockey player Jaromír Jágr.