Hungary and Poland are gainig popularity, too 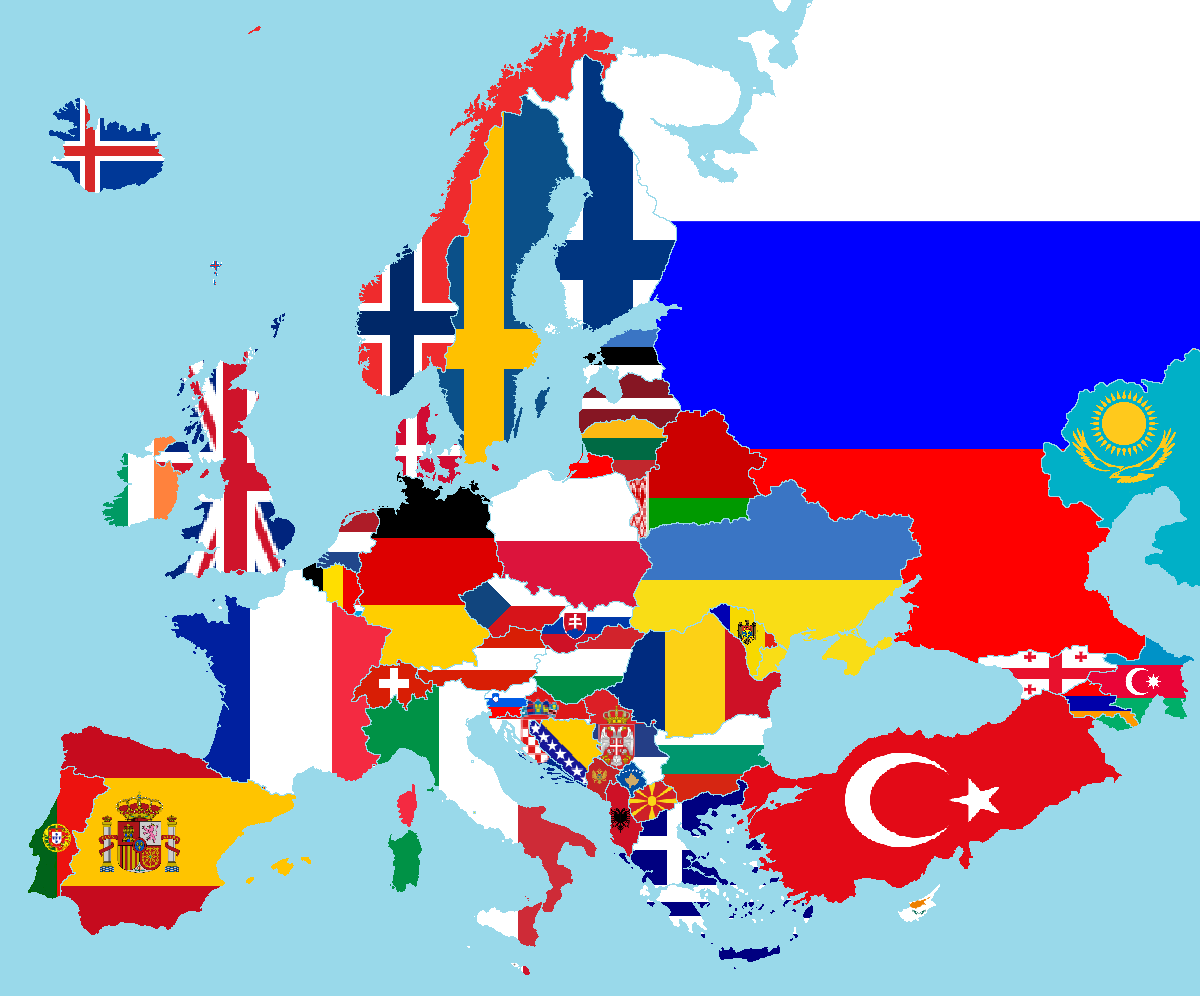 Czechs like Slovakia most of all states, followed by Austria, Sweden, Italy, and France.  On the other hand, the Muslim states often tormented by war conflicts, such as Syria, Iraq, Afghanistan, and Iran, ranked last in the countries’ popularity poll by the CVVM agency.

Czechs’ positive stance towards Slovakia is significantly higher compared to other popular countries. Slovakia is the only country, about which more than half of respondents said they consider it “very likable”. Nearly nine out of ten Czechs have a warm relationship with their eastern neighbor.

The second state, Austria, is pleasing to three-quarters of Czechs. “In addition to Slovakia and Austria, the respondents also showed a clear liking for Sweden, Italy, France, and the United Kingdom,” the authors of the poll say.

These states are likable to about two-thirds of the Czech population.

About three-fifths of Czechs expressed positive feelings for Greece and Hungary, while more than half of them said they like Poland and Japan.

Among Czechs, positive feelings about the U.S. and Germany prevail, while in the case of Lithuania, Serbia, and some other states, Czechs feel mostly neutral.

On the other hand, the number of Czechs who dislike Ukraine, India, Israel, and Russia outnumbered those who like them. “Almost half of the negative statements were attributed to Turkey and China,” the survey said.

Only about five percent of Czechs like Syria, Iraq, Afghanistan, and Iran and about three-quarters of respondents expressed the opposite attitude towards these countries.

“None of the countries showed a statistically significant decrease in liking,” the CVVM said, adding that six states maintained their October 2017 numbers.

The poll took place in the first half of November, with 1,015 Czechs participating.