Boris on the brink after top team resignations

As the U.K. prime minister plugged two key positions vacated on Tuesday with loyalists, a snap poll revealed that almost seven in 10 Brits now want him to step down 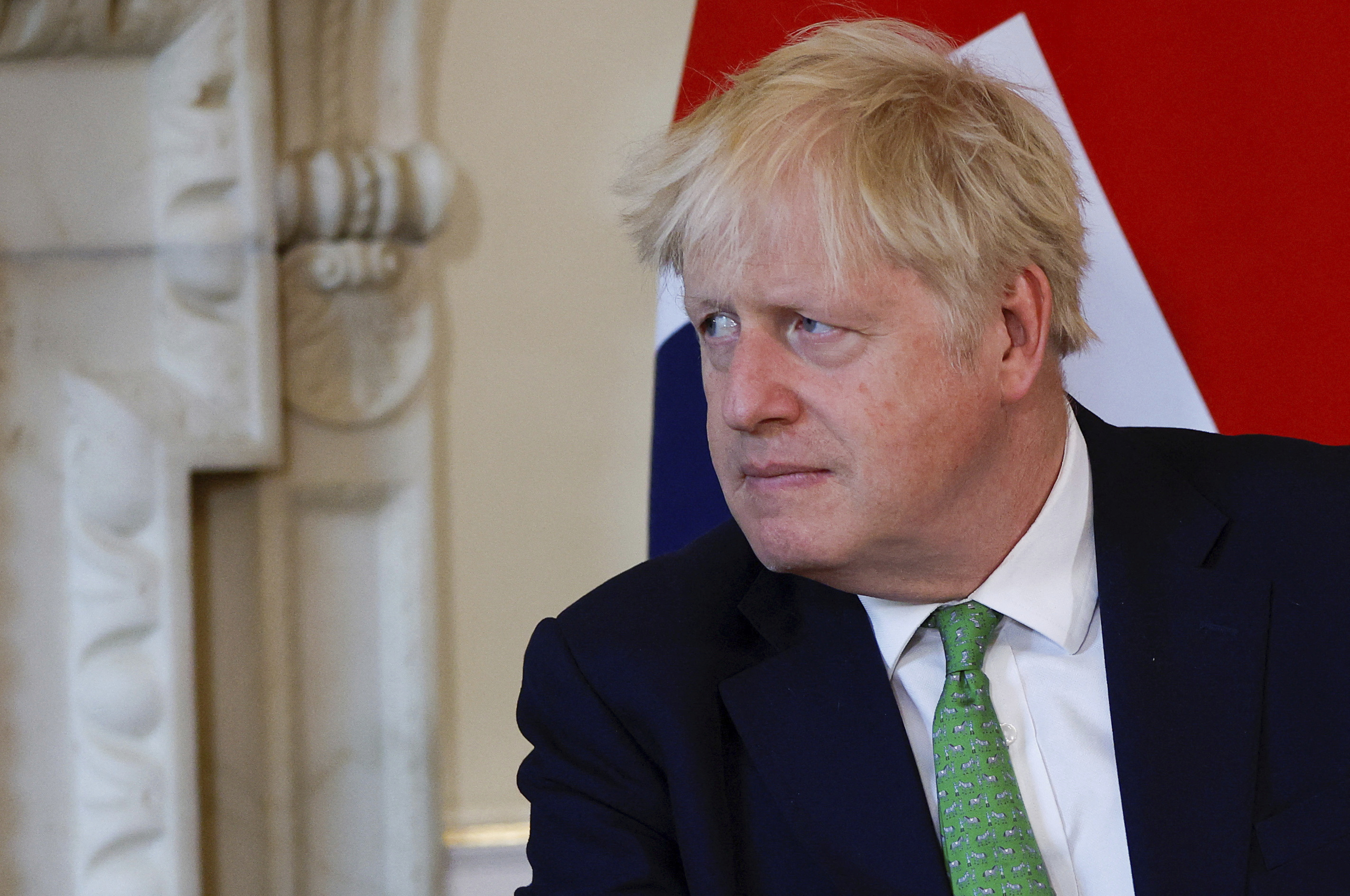 Boris Johnson faced overwhelming calls to resign as U.K. prime minister on Tuesday evening after a damning television interview, in which he admitted being aware of misconduct complaints made against a government deputy chief whip despite previously denying any knowledge, resulted in resignations of the government’s chancellor and health secretary.

The Conservative party leader expressed regret about Chris Pincher’s continued role in government as deputy chief whip, despite having been briefed on allegations of sexual impropriety made against the MP dating back to his time at a previous role in the Foreign Office.

“In hindsight, I think it was the wrong thing to do,” Johnson said during an interview with the BBC’s Chris Mason on Tuesday evening when asked about appointing Pincher as the Conservative party’s whip.

“About three years ago, there was a complaint made against Chris Pincher in the Foreign Office. The complaint was cleared up, and he apologized. It was raised with me; I was briefed on what had happened,” Johnson admitted. “If I had my time again, I would think back on it and recognize that he wasn’t going to learn his lesson and he wasn’t going to change, and I regret that,” he added.

Just moments after the broadcast, Sajid Javid, who had been the U.K.’s health secretary since Matt Hancock’s resignation in June of last year, resigned from the position claiming he could no longer serve in Johnson’s government “in good conscience” and called for the prime minister to step down.

In a damaging letter to the prime minister, Javid wrote: “The tone you set as a leader, and the values you represent, reflect on your colleagues, your party and ultimately the country. Conservatives at their best are seen as hard-headed decision-makers, guided by strong values. We may not have always been popular, but we have been competent in acting in the national interest.

“Sadly, in the current circumstances, the public are concluding that we are now neither. The vote of confidence last month showed that a large number of our colleagues agree. It was a moment for humility, grip and new direction,” he added.

Just nine minutes later, another bombshell fell on 10 Downing Street as Rishi Sunak, who had served as chancellor of the exchequer since 2020, followed suit.

“The public rightly expect government to be conducted properly, competently and seriously,” Sunak wrote in a resignation letter posted on Twitter; a thinly-veiled attack on a prime minister who has felt it necessary to offer numerous public apologies for a multitude of indiscretions during his time in office, not least the infamous Downing Street parties which saw Johnson and others fined by the Metropolitan Police for breaching his own lockdown rules.

Political allies rallied round the prime minister, including Culture Secretary Nadine Dorries, who tweeted that Johnson “consistently gets all the big decisions right.” Other political heavyweights remained tight-lipped, however, not least Home Secretary Priti Patel who, despite usually being a frequent tweeter, chose to stay silent on Tuesday.

Johnson was quick to offer his gratitude to both Sunak and Javid, and swiftly replaced the pair with key allies; chief of staff Steve Barclay filled the health secretary vacancy whilst Nadhim Zahawi moved to the Treasury.

However, speculation remains as to just how viable it will be for Johnson to remain in office given the extent of discontent now being displayed on the Conservative backbenches.

A snap poll by YouGov on Tuesday revealed that almost seven in 10 Brits wanted the prime minister to step down, including a majority of Conservative voters at the last general election for the first time.

Some 69 percent of respondents backed calls for Johnson to resign, and 54 percent of 2019 Conservative voters felt the same, considerably higher than the 33 percent who continue to support him.

Just 18 percent of respondents as a whole supported Johnson’s leadership.

“With over half of the very people who put him into office in 2019 now wanting him out, he is losing the battle for support not just with the general public, but his own party’s voters,” he added. 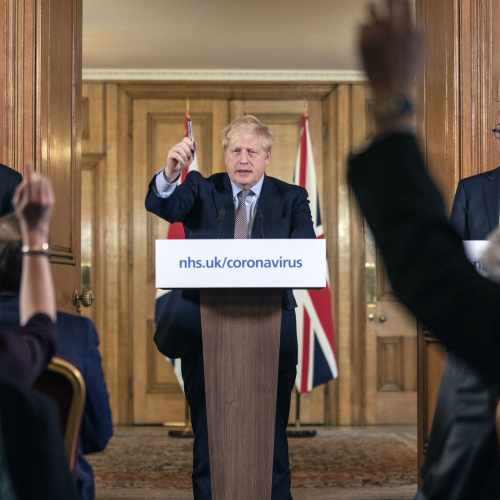