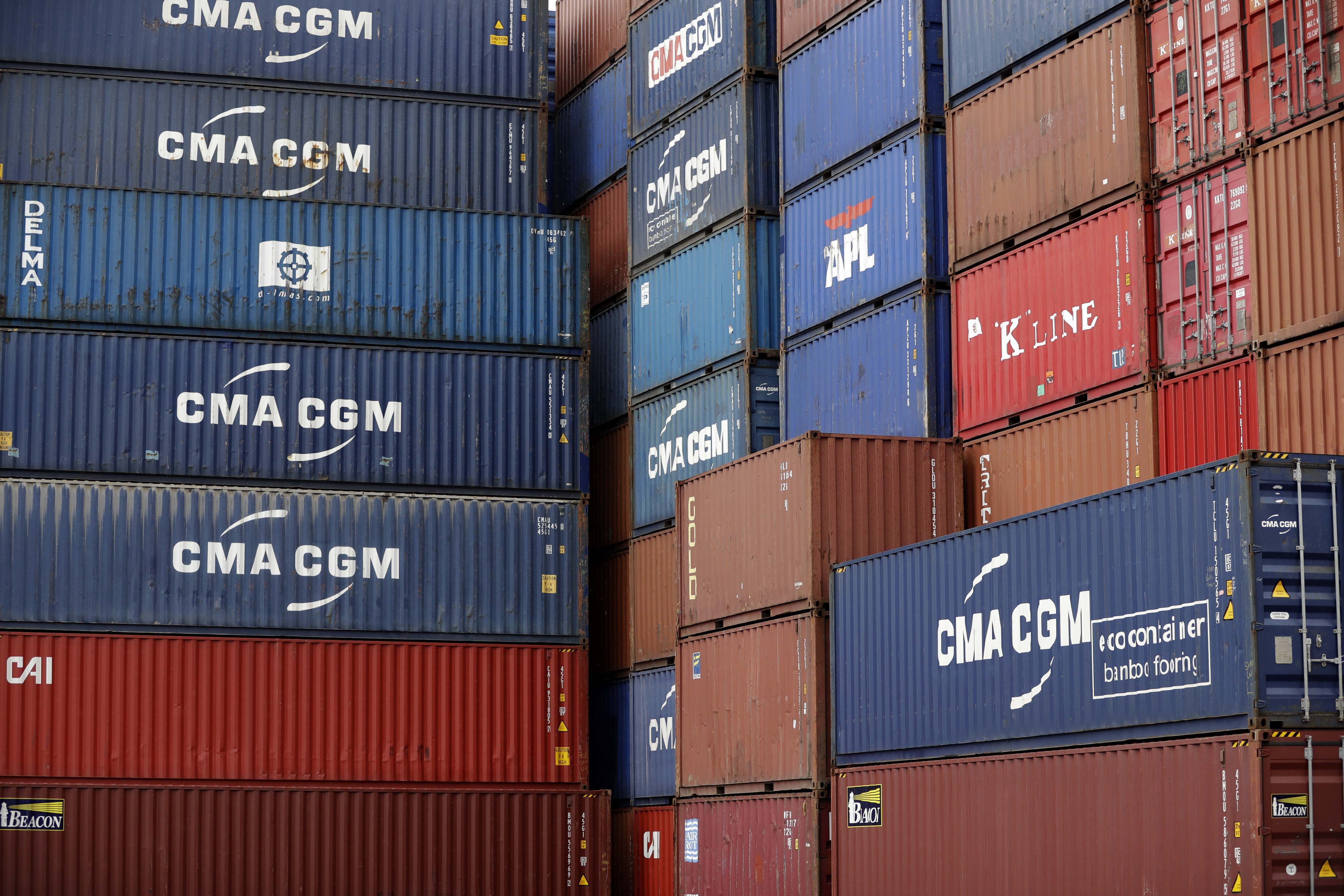 FILE - Shipping containers are stacked on a ship in the port in Hamburg, Germany. Germany, the largest economy in Europe, reported its first monthly trade deficit in over 30 years in May. (AP Photo/Matthias Schrader, file)

The largest economy in Europe reported its first monthly trade deficit in over 30 years in May as the energy crisis and sanctions imposed on Russia pushed up the cost of imports.

Data published on Monday by the federal statistical agency Destatis revealed a trade deficit in goods of €1 billion for May; imports rose by 2.7 percent over the previous month to €126.7 billion, while exports dropped by 0.5 percent to €125.8 billion.

The country’s exports to EU member states dropped by 2.8 percent compared with April 2022, while imports from these countries rose by 2.5 percent. 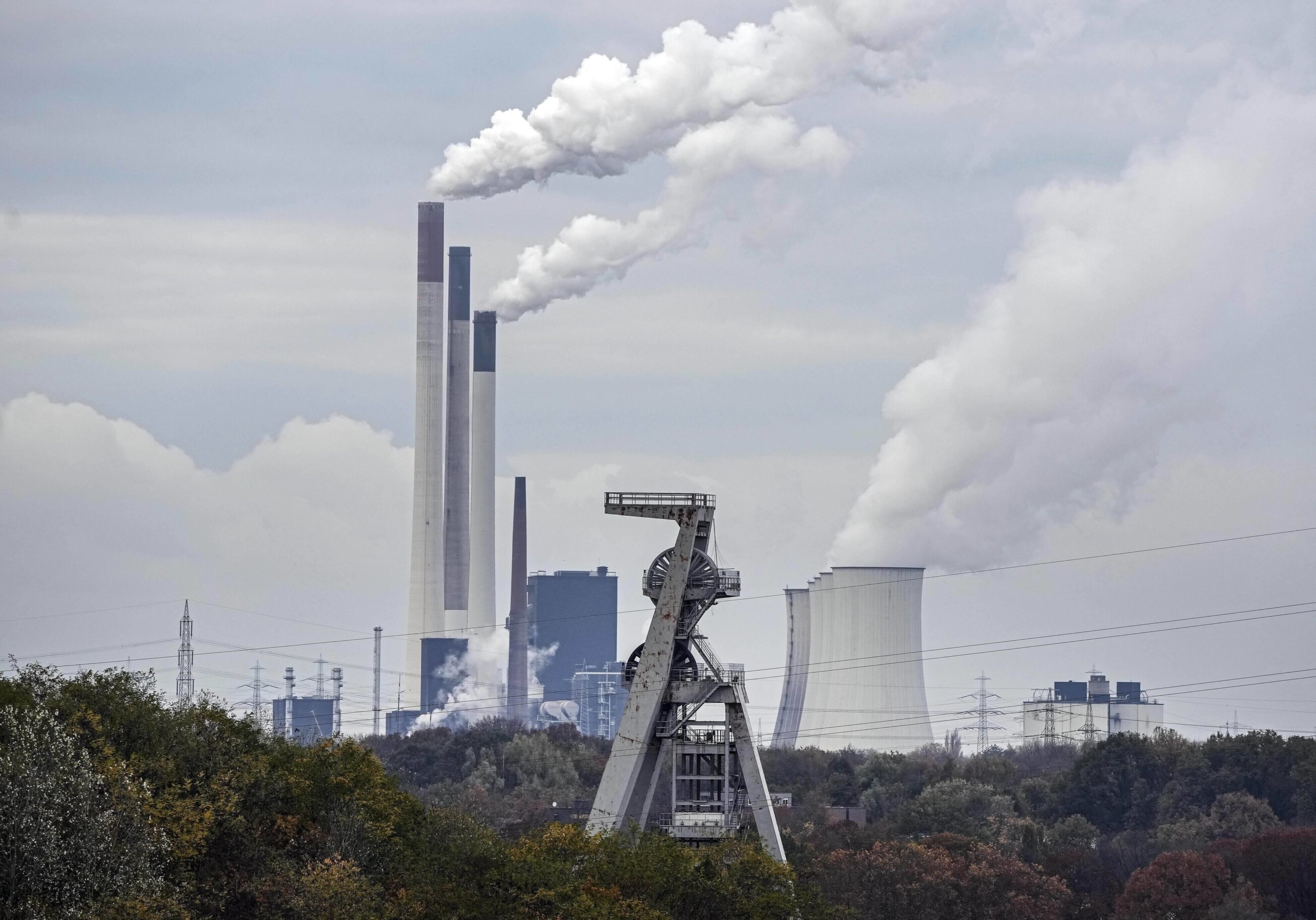 The United States was Germany’s largest customer, importing €13.4 billion worth of goods, a month-over-month increase of 5.7 percent, while China remained the country’s largest import partner as Germany purchased goods to the value of €18 billion in April, down 1.6 percent on the previous month.

Experts at banking giant ING believe Germany, along with the rest of the eurozone, will enter recession this year, with Carsten Brzeski, head of macro research at the company telling the FT: “In the past. Germany could always rely on strong exports to revive the economy and today’s numbers show the trade balance will not return as a positive element for growth for at least the next couple of years.”

Experts consider the evaporation of Germany’s trade surplus to be primarily due to the soaring price of imports, with energy in considerably shorter supply than it was prior to the Russian invasion of Ukraine on Feb. 24, and the sanctions imposed on the Kremlin and Russian state-owned suppliers.

“It’s not that surprising that exports are declining in the current environment,” Oliver Rakau, an economist at Oxford Economics in Frankfurt, told Bloomberg. “You have to focus on the imports, and there especially on price developments.” 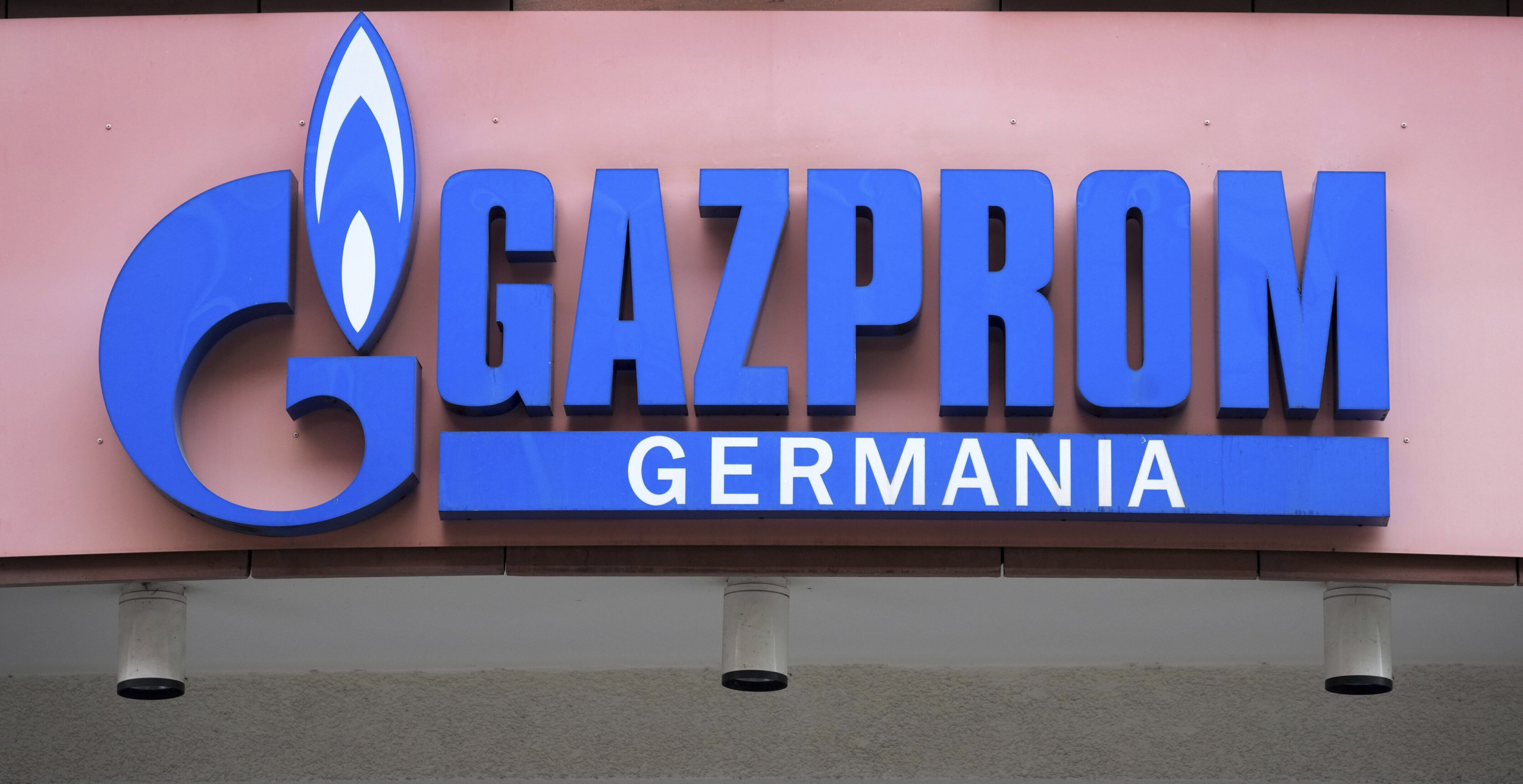 The head of the Confederation of German Employers’ Associations, Rainer Dulger, warned that “difficult years lie ahead” for the country following a meeting with German Chancellor Olaf Scholz on Monday; he claimed Germany was facings its “toughest economic and social crisis since reunification.”

“We can no longer take for granted the continuous economic growth that we experienced before the Covid-19 pandemic and the Ukraine war,” he added.

German politicians are already sensing the impending energy crisis set to hit the country come winter, with European People’s Party President Manfred Weber calling for an EU summit on the “equitable distribution” of natural gas frugally stored away in tanks by countries such as Poland, Hungary, and the Czech Republic.

“In other words, we need binding mechanisms on how to deal, in solidarity, with the gas that is in storage tanks so that everyone doesn’t just look out for themselves. In autumn, when things get really serious, these mechanisms have to work,” Weber told German newspaper Tagesspiegel in an interview on Sunday.

A decline in gas flows of approximately 60 percent by Russian state-owned Gazprom via the Nord Stream pipeline last month caused Deutsche Bank analysts to predict a “big negative supply shock” for Europe’s powerhouse economy. They warned, “If the gas shutoff is not resolved in coming weeks, we worry this will lead to a broadening of energy disruptions with material upfront effects on economic growth and, of course, much higher inflation.” 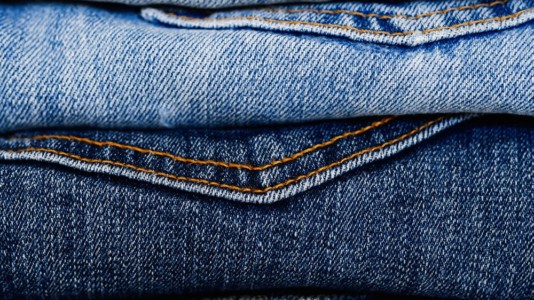 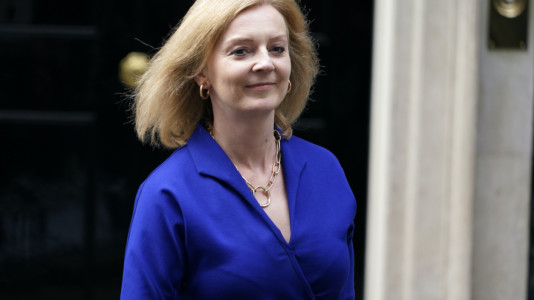 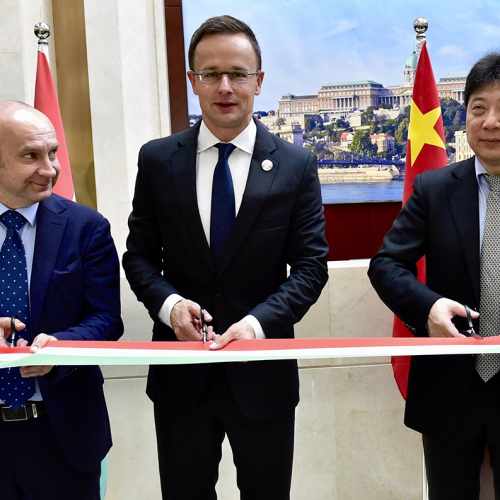