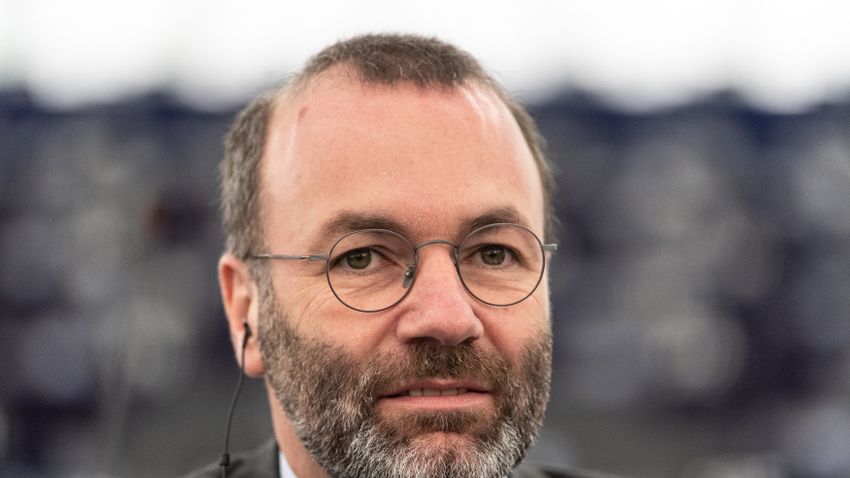 The European Union should hold a summit on the “equitable distribution” of natural gas in July, European People’s Party President Manfred Weber told German newspaper Tagesspiegel in an interview on Sunday.

“In other words, we need binding mechanisms on how to deal, in solidarity, with the gas that is in storage tanks so that everyone doesn’t just look out for themselves. In autumn, when things get really serious, these mechanisms have to work,” he added.

PM Orbán: Weber has joined ‘elite club of the left’

According to the politician, the extraordinary EU summit must decide on “mandatory measures aimed at the fair distribution of gas.” The gas reservoirs operating in the territory of the community must be operated jointly, because it would be unacceptable for the “lucky” member countries to start the autumn-winter period with filled reservoirs while the others were left to deal with energy shortages.

Procurement must also be managed jointly, as consumer prices would decrease if EU members purchased natural gas together, Weber said. He responded to those saying that based on the EU treaties, the measures he presented are not easily feasible, saying that per the Lisbon Treaty, regulating the operation of the EU really only provides limited powers in the energy sector. However, he argued that this was also the case during the coronavirus pandemic regarding medical procurement, and yet the EU jointly obtained vaccines.

He added that the EU must be reformed because it is not prepared for the “storms” and trials at the present time.

Among other things, he explained that “groundbreaking” solutions similar to joint borrowing to offset the economic effects of the pandemic must be used for the coordinated operation of the defense industry, because a “European defense pillar” must be built within NATO.

“If the missiles launched from Kaliningrad can also reach Warsaw, Berlin and Copenhagen, it is not enough to install a missile defense system around Berlin at the member state and national level,” he said.

The European People’s Party president also noted that he wanted to end consensus-based decision-making in foreign and security policy matters. As a number of European conservatives have warned, such a move would break with EU treaties and lead to increased power for Brussels and reduced competencies for national governments.

“I’m fed up with the fact that we rely on Viktor Orbán for deciding foreign policy issues or the EU oil embargo,” said the Bavarian Christian Social Union (CSU) politician.

If Weber’s bid is successful to remove the veto power of member states, it would mean that country’s like Hungary would have been unable to secure an exemption to the oil embargo, which given Hungary’s huge reliance on Russian oil, would have likely crashed its economy. In fact, the left-wing prime minister of the Netherlands, Mark Rutte, who is known for his anti-Orbán rhetoric, even said that it was right that Hungary received such an exemption due to its unique economic circumstances. Other countries like Slovakia and the Czech Republic also secured an exemption to the oil embargo.

Weber has long been opposed to Orbán and actively worked to expel him from the once conservative EPP. There is some speculation that Orbán’s decision to not back Weber for European Commission president, a role he desperately wanted, helped contribute to Weber’s animosity towards Orbán.

Orbán had originally agreed to back Weber, but Weber then made comments that led Orbán to withdraw his support.

In an interview with German Sunday paper Welt am Sonntag from 2021, Orbán said he had agreed to back Weber at a meeting in Budapest two years ago for his bid to become president of the European Commission, but two days later the German politician publicly said he did not want to win with Hungarian votes.

“Everyone here asked what kind of person is that? Do you think we are second-class Europeans? This case was not about me, but about insulting the Hungarian people. We have lost confidence in him,” Orbán said at the time.

Weber belongs to Germany’s Christian Social Union (CSU), a party that has moved increasingly to the left on issues such as migration, traditional values, and national sovereignty. 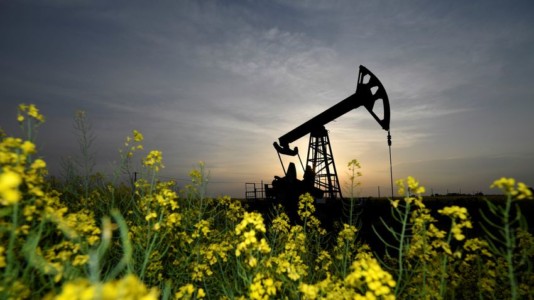