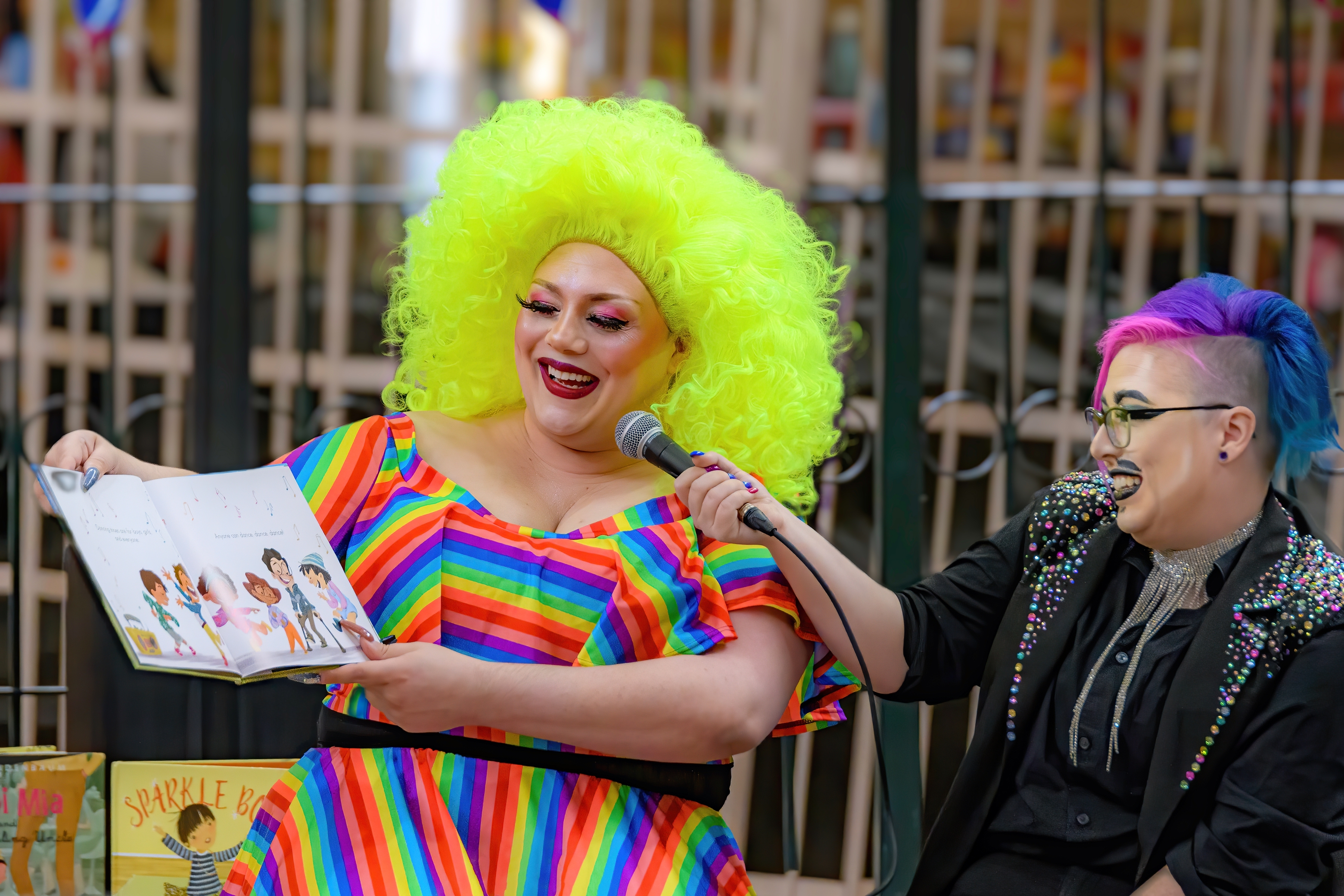 More than €220,000 in taxpayer money was sent to “Drag Queen” projects connected to the EU youth program Erasmus+, according to research shown by German MEP Nikolaus Fest, who belongs to the conservative Alternative for Germany (AfD) party.

Although it represents only a small portion of the multibillion budget for Erasmus+, which provides funding and support to youth education, sport, and cultural exchange, the money seems to point to a broad ideological shift on LGBT issues within the EU.

The EU money has been disbursed for different “drag” groups, often associated with pro-transgender views. For example, public records show that a “Drag It Up” workshop by the Berlin group Critical Queer Solidarity received €21,797 in taxpayer money. In November 2021, the group hosted the “Drag It Up” seminar, which the EU describes as a “youth exchange” in Berlin with 38 participants aged between 18 and 30.

The group featured an explicit photo on its Instagram page to promote the youth event, and on the event’s “about page,” the organization writes, “We will watch drag shows in Berlin, learn from some of Berlin‘s best drag performers – and get to know their approach.”

The European Commission grant website described the “Drag It Up” event as “increasing the self-confidence of young queer people” and to “create a safer space for queer youth from around Europe to be themselves, both at the youth exchange and in their daily lives after the project.”

Erasmus+, which funded the project, is the same organization that recently proclaimed that the “future is queer” on Twitter.

Additionally, the EU describes how “the participants will learn and experience theater, dance and performance, but also makeup, wigs, walking in high heels and other methods of blurring and exaggerating traditional binary gender roles.”

Similar events also received tens of thousands of euros, including “What’s Masc” in Oldenburg, which on the EU grant website states that participants “will get to know the queer scene in Berlin by interacting with sexual health activists and drag artists and they will learn about how to deal with toxic masculinity, but also how to foster positive and constructive approaches to masculinity and gender expression in their everyday lives.”

For the “TransYouth,” event marketed to children, which received €28,000., organizers state the event will “offer space for expression for participants by organizing [a] drag queen show and workshops accepting and facing emotions through theater education. We will make a Drag Queen Show first just for participants and if they feel comfortable enough, they can repeat it also in the city centre as an awareness raising activity. The idea behind this is to promote creativity and make it a fun experience for all to see themselves transformed into their alter egos.”

The EU also subsidized the “Beyond Gender Summer Camp” near Göttingen with €62,690, where 75 participants, namely “trans*, inter*, non-binary and gender-questioning young people” attended a one-week camp. The EU Commission offered nearly €40,000 euros in tax money for the project “EUROPE – identities under (trans)formation: GENDER*X,” which took place in Salzburg.

In Spain and Slovenia, Erasmus+ also supports various “Drag Queen” and LGBTQ projects. The EU paid €24,597 to the LGBTQ group “Dragtivism” for seminars in Barcelona and Girona and €21,770 to the Slovenian “United with Pride” project, which also featured drag acts. 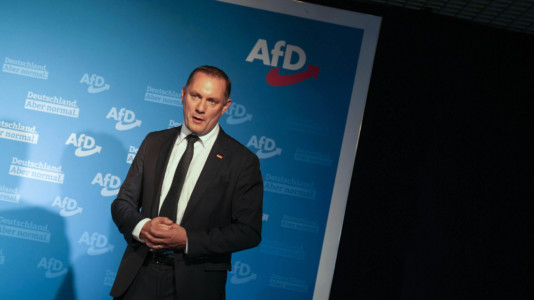 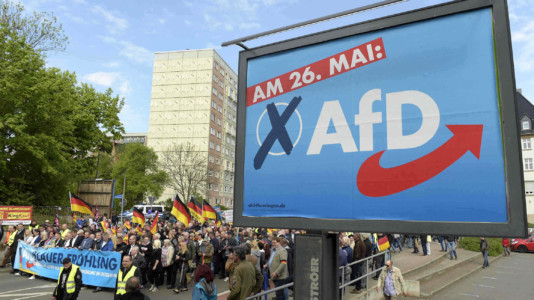