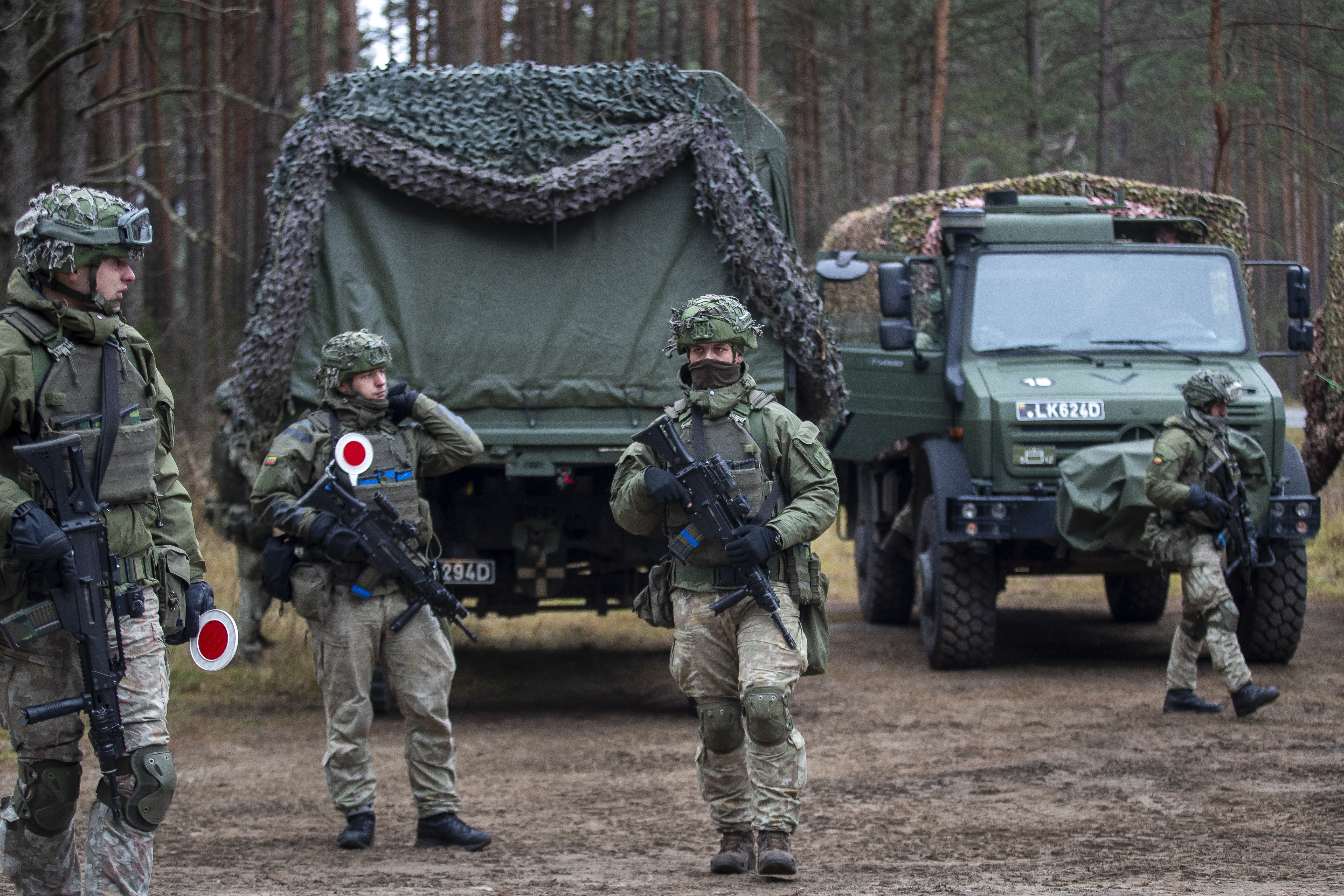 Lithuanian soldiers patrol a road near the Lithuania-Belarus border near the village of Jaskonys, Druskininkai district, some 160 km (100 miles) south of the capital Vilnius, Lithuania, Saturday, Nov. 13, 2021. (AP Photo/Mindaugas Kulbis)

The Baltic nation has been fighting off an influx of illegal immigrants from Belarus since last summer, with several thousand migrants stemming from the Middle East and Africa attempting to cross into its territory.

Vilnius accused Minsk of orchestrating a “hybrid attack” on the country, effectively allowing scores of migrants to pass through Belarus to reach the European Union’s external border. Lithuania announced a state of emergency and passed legislation to combat the crisis. 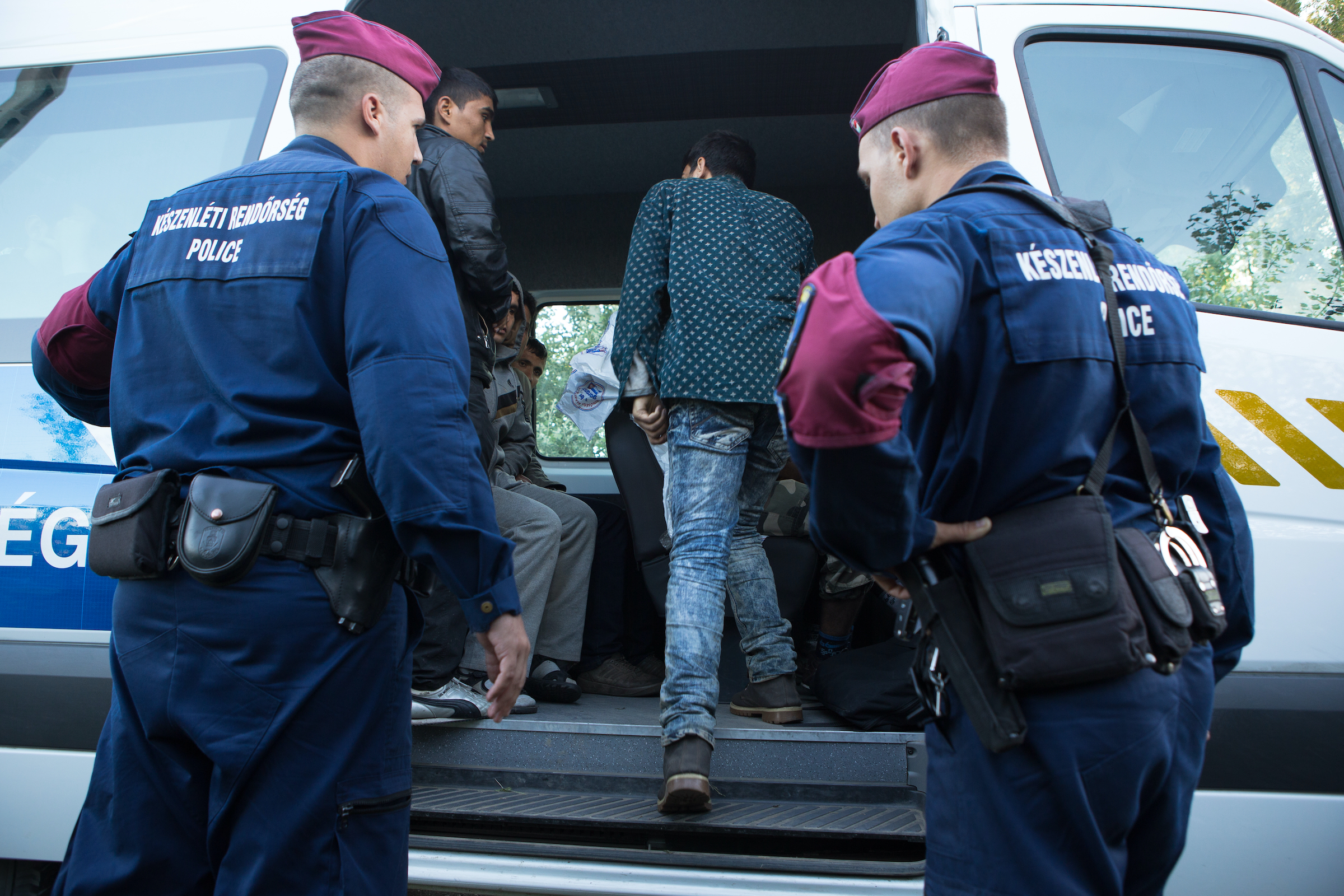 An EU court ruling on Thursday found the Lithuanian law which permitted the automatic detention of those seeking asylum following illegal entry into the country to be unlawful, an opinion that Lithuanian Interior Minister Agnė Bilotaitė has refused to accept.

“We repelled an attack organized by the Lukashenko regime, the likes of which Europe has never experienced before,” Bilotaitė said in a statement on Friday. “A hybrid attack that used live humans as instruments has been stopped. Lukashenko failed to turn our country into a holding yard. The road from Belarus is finished — the migrants themselves already recognize this,” she added.

In light of the prolonged Russo-Ukrainian conflict, the Lithuanian interior minister vowed to continue the country’s policy of not admitting illegal migrants, claiming it to be a necessary measure to defend the country. “This is in the interest of our national security,” Bilotaitė added. 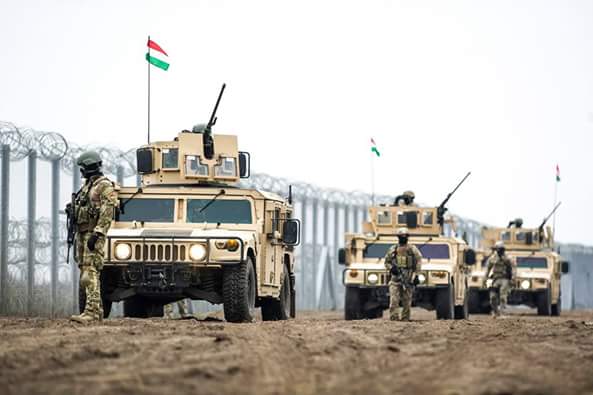 “Lithuania has taken all important decisions and measures to protect its national security and the external border of the European Union, and at the moment we do not see the situation changing significantly to the point where we can reverse our decisions. Lithuania will certainly defend itself if such threats persist,” Bilotaitė told reporters.

Non-governmental organization Amnesty International, which had led the charge in opposing Lithuania’s claim that it had the right to deviate from EU law in emergencies of national security, hailed the decision of the EU court on Thursday and called for Vilnius to “immediately repeal this repressive legislation.” 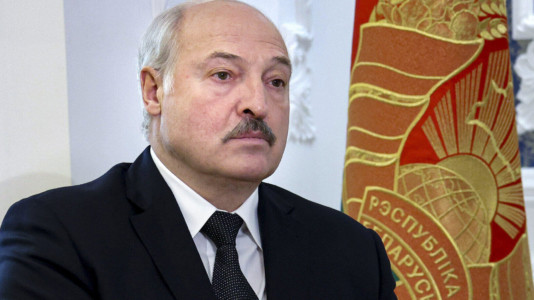 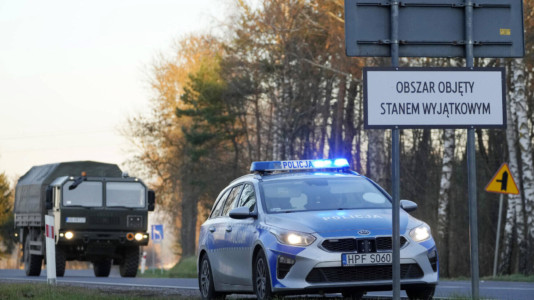