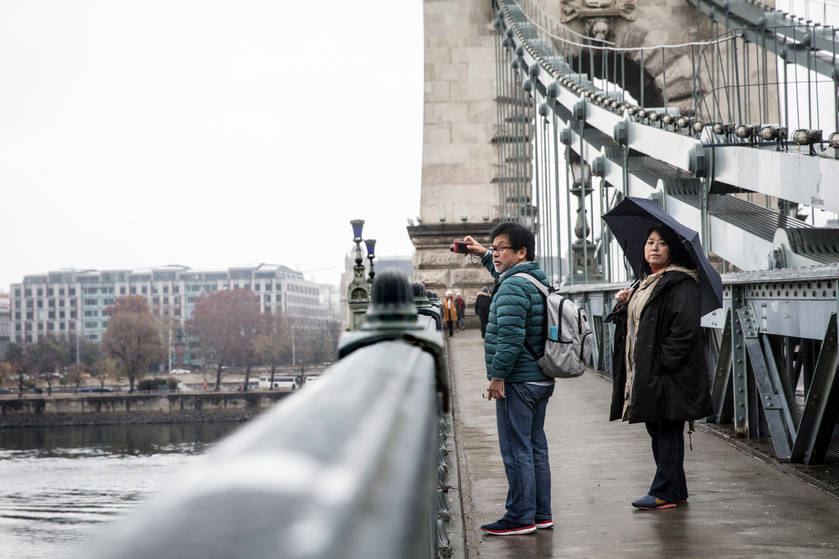 Confirming Budapest’s position as the city with Europe’s Best Christmas Market, tourists are flocking to the Hungarian capital, according to retail and hospitality associations.

Every few days there is a new complement of foreign tourists coming to Budapest to experience the city, sample its cuisine and inject money into the Hungarian economy with some Christmas shopping.

György Vámos, President of the Retailers’ National Association, said sales figures confirm what most shop owners are experiencing on an individual level.

Since mid-December, the number of tourist has perhaps grown even faster than in previous years. He said downtown shops, shopping malls and Advent markets are very popular and over the past week alone there has been noticable growth in retail sales.

He added that while most of these tourists only stay for a few days, most of them are of the high-spending variety.

Although full retail data for December will only be available in January, the trend is unmistakable, Vámos said. Besides the tourism awards recently won by Budapest, another attraction is the exchange rate that makes shopping in Hungary so popular. This has increased turnover both in Budapest and cities close to Hungary’s borders.

Tamás Flesh, President of the Hungarian Hotel and Restaurant Association, told Magyar Nemzet that foreign tourists are attracted to Budapest both because of its extensive attractions and offers as well as the city’s safety.

“Just as in the summer season, tourists are everywhere: all Advent markets are overflowing. Even though Hungarians also visit these markets, the majority of the shoppers are tourists. In the Christmas season, the majority of them come from European countries, mainly Germany, Austria, Great Britain, Spain, Italy, and France.

Flesh added that all hotels in and around Budapest are fully booked through Jan. 15.