10 things the Hungarian economy needs by 2030

At the time of advent, drawing a balance is in order 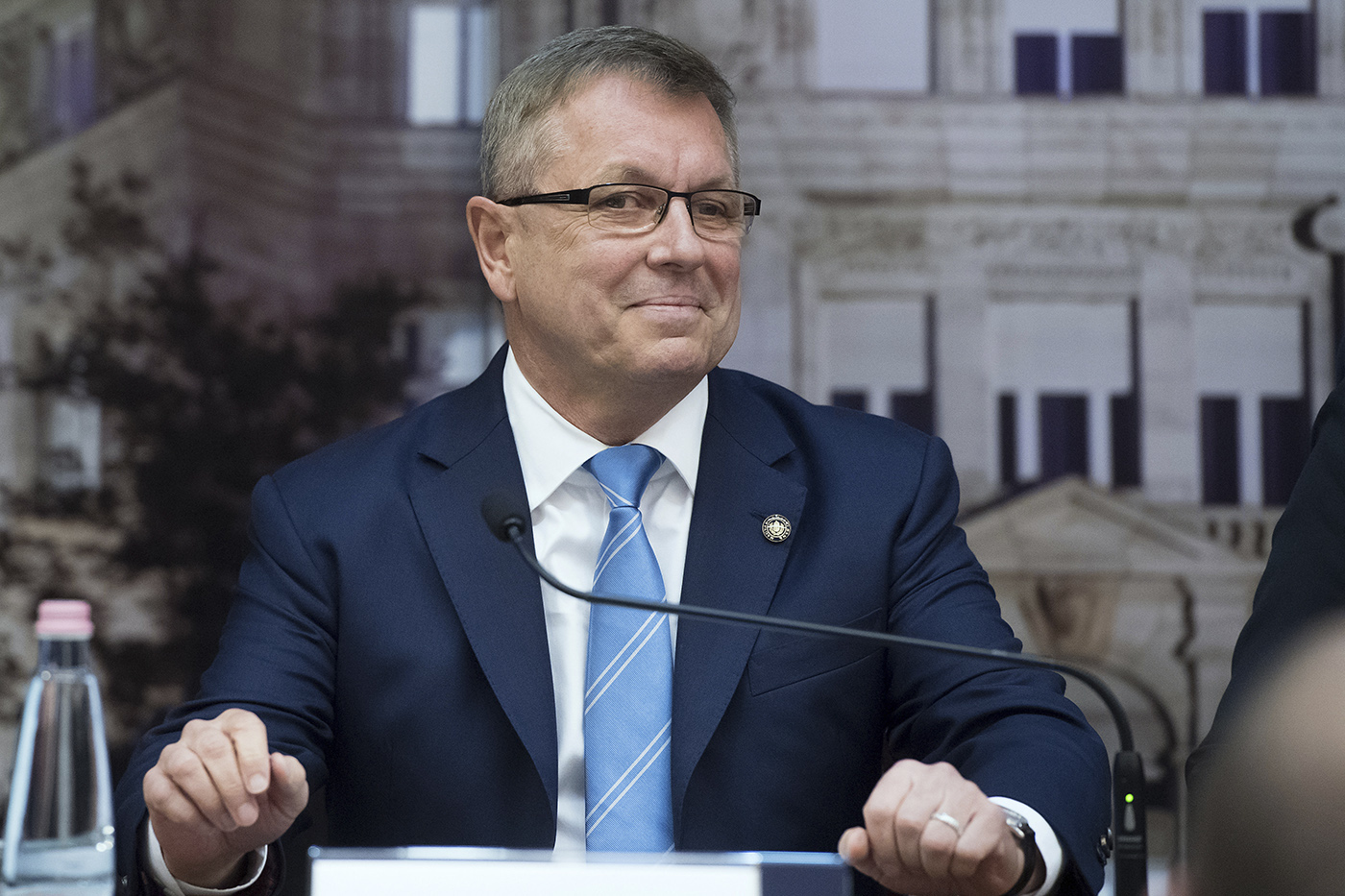 Continuing his series of articles on economics portal novekedes.hu, Hungarian Central Bank Governor György Matolcsy made a list of ten things Hungary did well in the past ten years and another ten things it needs to do by 2030 to reach its goal of becoming one of Europe’s five most developed countries with the highest quality of life.

Matolcsy first lists the following ten points as examples of past successes of the Hungarian economy:

4. Building on the tax revolution.

5. Putting the central and municipal budgets in order.

6. Breaking out of the foreign currency loans trap.

9. Economic growth through a fundamental turn.

10. Establishing and maintaining the “growth and balance” formula.

Despite past successes, Matolcsy believes the Hungarian economy still has plenty of room to grow. Here are the ten things Hungary can do by 2030 to make Hungary one of the best places to live in and do business in worldwide.

7. Creating a network between Budapest and other urban centers.

10. Introduce green and sustainability policies in all walks of life. 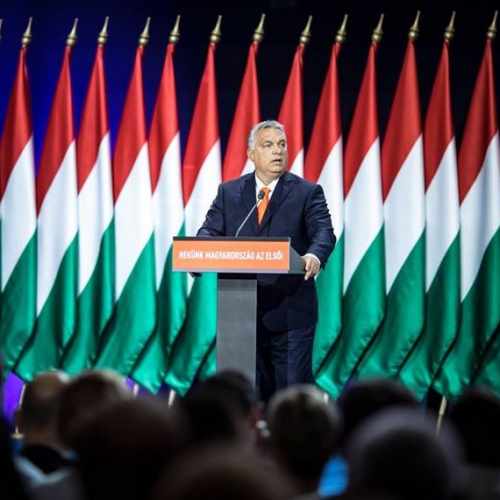