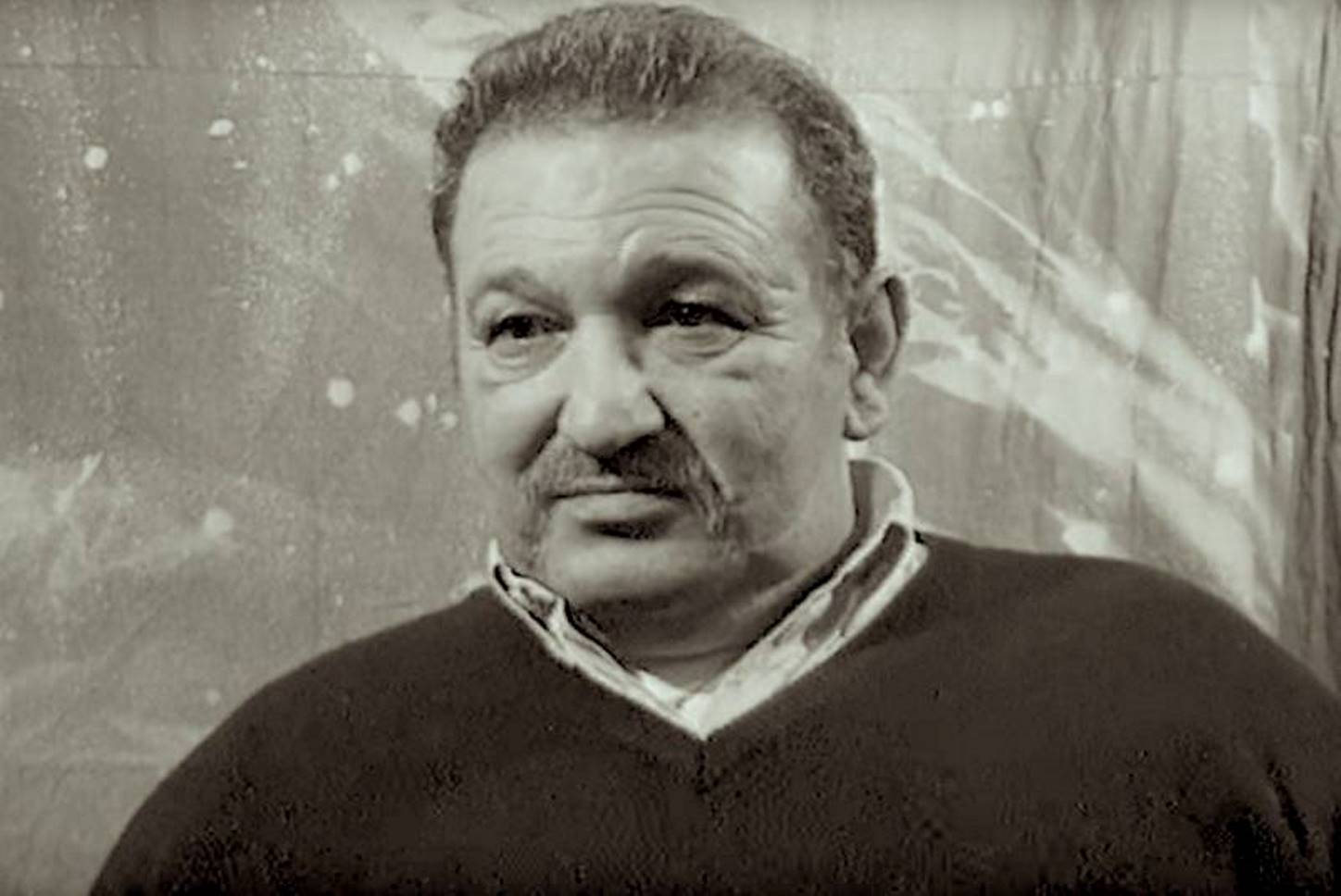 On April 8, International Roma Day, Budapest named a square after Béla Puczi, the Roma who led his fellow Gypsies to the defense of the ethnic Hungarians in Marosvásárhely (Târgu Mureș in Romanian) in the spring of 1990, when Romanian nationalists attacked peaceful protestors with improvised weapons.

The gesture was proposed by liberal Budapest Mayor Gergely Karácsony, and in an increasingly rare move, it found support across the political spectrum, Hungarian news portal Azonnali writes.

On March 19, 1990, barely three months after the 1989 Romanian revolution that brought an end to the rule of communist dictator Nicolae Ceaușescu, an angry mob of Romanians from nearby villages descended on Marosvásárhely — whose population at the time was 52 percent Hungarian and 48 percent Romanian — and began harassing Hungarian shopkeepers and destroying property. The half-hearted attempts of police — and later the military — to contain the violence were unsuccessful, and on March 20, a full-blown street battle erupted.

The ethnic Hungarians were almost overwhelmed by the Romanian mob when the mostly ethnic Hungarian Roma, led by Béla Puczi, joined their side. The altercations lasted three days, and when the authorities finally managed to contain the situation, five people had died (two Romanians and three Hungarians). The city center looked like a battleground and famous Transylvanian Hungarian writer and playwright András Sütő (63 at the time) had been blinded in one eye.

In the aftermath of what has become known as “Black March,” Romanian authorities arrested and later convicted six people — all of them Hungarians or Roma — for hooliganism. Puczi was one of them. After seven days of interrogations and beatings and nine months in custody, he was handed a prison sentence of a year and a half; others were imprisoned as well. After protests from several international organizations and the Democratic Alliance of Hungarians in Romania (RMDSZ), Puczi was released from prison before serving his full sentence.

He applied for and was granted asylum in Hungary, and after a short detour to France, he stayed in Budapest for the rest of his life. Puczi died homeless and destitute at the age of 61 in 2009 in the heart of the Hungarian capital. After his death, he was honored with two decorations.