Political violence directed against right-wing parties is rampant across Europe 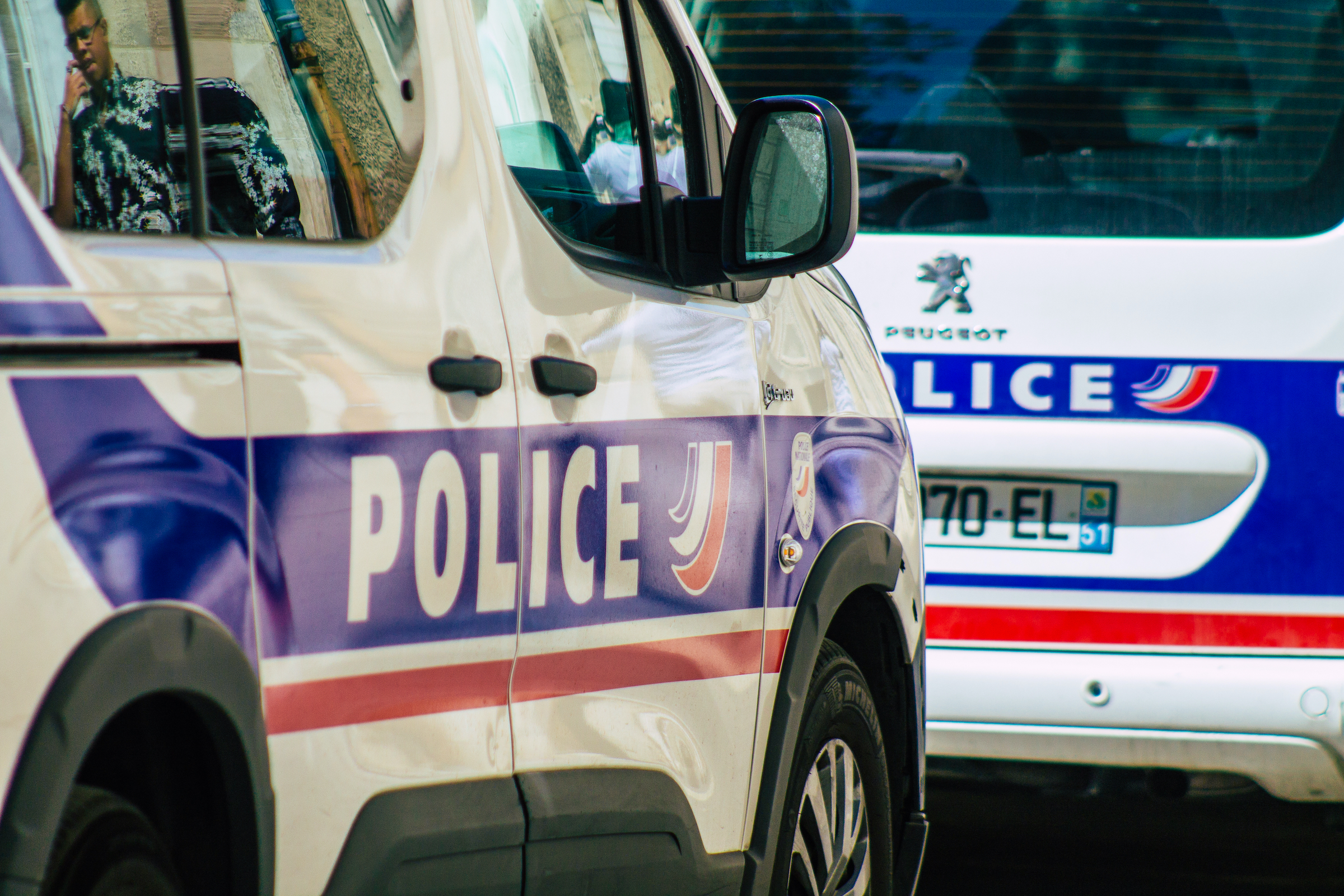 A pair of National Rally (RN) activists who were handing out leaflets on the morning of Easter Sunday were brutally attacked by a group of extreme-left Antifa militants, resulting in the hospitalization of one of the victims due to the seriousness of the injuries he sustained.

The attack took place in the Les Halles area of Saint-Nazaire — a commune of 70,000 inhabitants that’s nestled along France’s scenic west coast, not far from the city of Nantes. Benoît Glotin, aged 49, and Gauthier Bouchet, 33, a former municipal councilor and candidate for the departmental election, were handing out National Rally leaflets when they were accosted by a group of five Antifa militants, who ordered the activists to leave, Le Figaro reports.

When the two men stood their ground and refused to leave, the gang of extreme-left militants attacked Glotin, severely beating him while he laid on the ground. The group even threatened to kill him, according to Bouchet.

Glotin, who suffered a compound ankle fracture, was taken to Saint-Nazaire hospital by emergency services.

Following the savage act of political intimidation and terrorism, Bouchet took to social media to inform the public of the situation, writing: “Benoît Glotin, RN activist, was attacked this morning in Halles de Saint-Nazaire by five Antifa members. Insulted and then beaten, he suffered a compound fracture. Cowardice and violence are the hallmarks of the far-left… Support for our comrade!”

Philippe Vardon — a regional councilor for the Provence-Alpes-Côte d’Azur, member of the National Rally (RN), and formal mayoral candidate for Nice — also commented on the attack, writing: “But Benoît will not make the front page of the newspapers. You see, he’s an RN activist, so, somehow, maybe he was asking for it, wasn’t he? Few will say so; many think it.”

Police have opened an investigation into the attack following a formal complaint from Bouchet.

In a statement issued by the National Assembly, the French lawmaking body stated that it “condemns the aggression in the strongest terms”.

The attack comes just after National Rally leader Marine Le Pen — who according to opinion polls is neck and neck with incumbent candidate President Macron for France’s 2022 presidential election — announced late last month that she would hold a referendum on immigration if elected, as Remix News previously reported.

“My first decision would be to hold an immigration referendum,” Le Pen said while speaking on the Sunday morning political talk show on France 3. “I think that for decades the various governments have been making decisions on immigration matters without the French people ever having been heard or questioned on this subject.”

“In France, it is relatively simple to conduct a referendum and this one will be about the approval of a draft bill, asking French citizens whether they agree with it or not,” the National Rally leader said.

Antifa groups and other far-left extremists in France, Germany, Spain, and throughout Europe regularly target political opponents and police officers. In some cases, ruling party politicians have even been fingered as helping fuel left-wing violence against their political foes.

Last May, French authorities arrested two extreme-left Antifa militants — both of whom were armed with firearms and had plotted to kill police and soldiers — in the commune of Corbas and the municipality of Bourg-en-Bresse, not far from city of Lyon. After investigators had learned the two had acquired the guns needed to carry out an attack, the elite French police tactical unit Research, Assistance, Intervention, Deterrence (RAID) executed the actions which led to the pair’s arrest.

Later the same year, in December, seven extreme-left Antifa militants were indicted by French officials on charges of forming a criminal terrorist organization, after the General Directorate of Internal Security (DGSI), the country’s domestic security service, thwarted an alleged plan by the group to carry out violence against police officers and soldiers. Upon searching several residences of the suspects, investigators discovered substances used to make explosives, firearms, and caches of ammunition. The leader of the group, 36-year-old Florian D., is believed to have traveled to Rojava, also known as the Autonomous Administration of North and East Syria, where he fought alongside Kurdish YPG militias in their battles with the Islamic State.