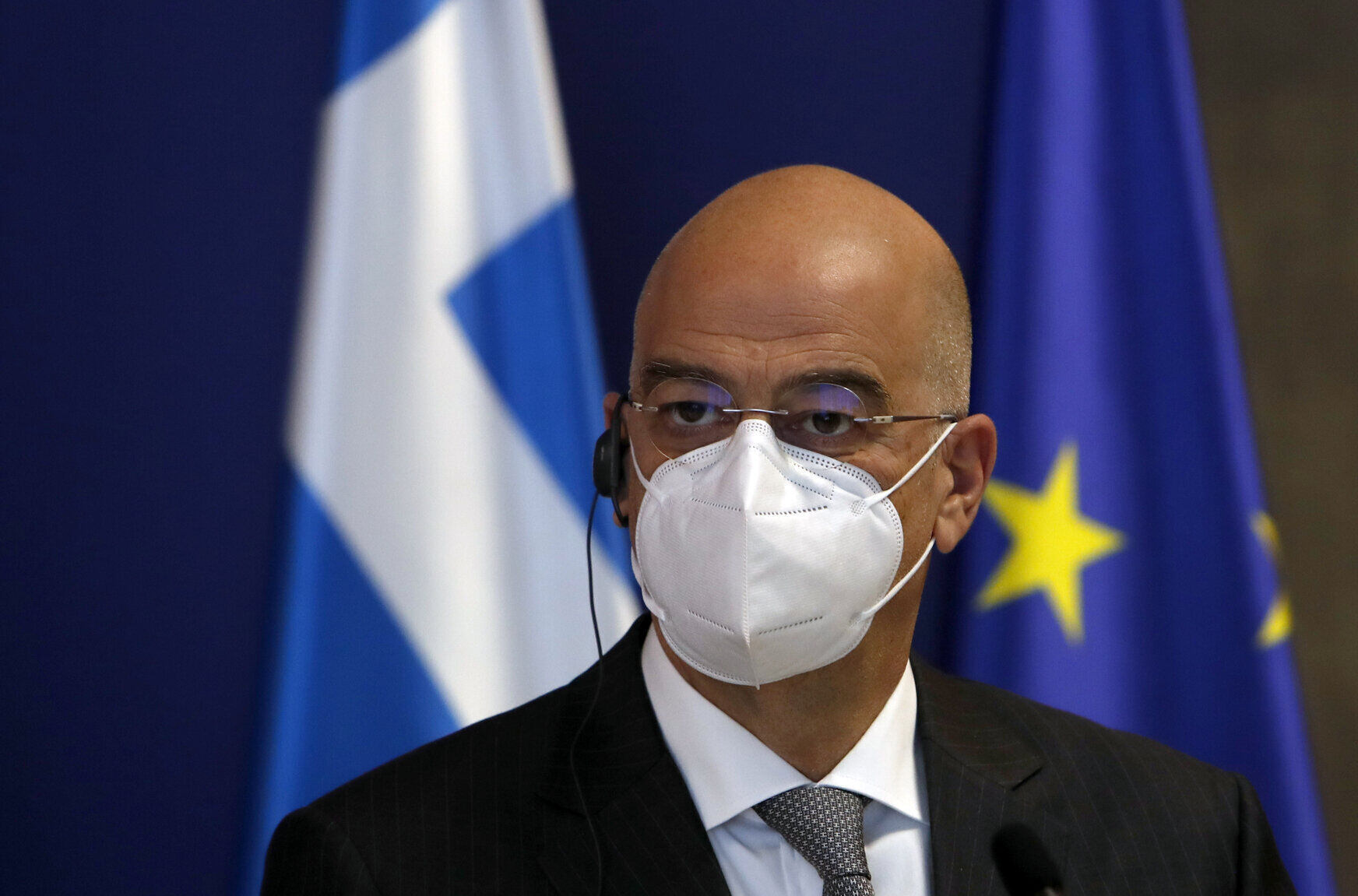 At their meeting in Athens, Greek Foreign Minister Nikos Dendias pointed out to European Commissioner for Home Affairs Ylva Johansson that Turkey no longer accepts migrants returning from Greece, even though Ankara is obliged to do so under the 2016 EU-Turkey Joint Declaration.

According to the Proto Thema news outlet, Dendias told Johansson that for Turkey, migration is just another tool of its foreign policy. Furthermore, he noted that the implementation of the EU-Turkey Joint Declaration should also cover the Evros river to achieve a return of those who illegally enter Greek territory from the northeastern tip of the country.

The claims of Greece’s foreign minister follow on the heels of Turkey’s aggressive move to push migrants into Europe last year, with Turkish Interior Minister Süleyman Soylu openly saying during a televised interview on CNN Turk that mass migration was being used by Turkey to harm Europe.

The meeting between Greek and EU officials was also attended by the Greek Minister of Migration and Asylum Notis Mitarakis and the Deputy Minister of Foreign Affairs Miltiadis Varvitsiotis.

Within the meeting, the external dimension of migration was examined, with emphasis on implementing the joint EU-Turkey declaration and with special reference to North African countries.

The Greek side stressed the need for the European Union to promote readmission agreements with third countries and the importance of having special clauses for cooperation in the area of migration in the EU association agreements with third countries. In this context, there should be a positive approach towards countries that cooperate with the EU and penalties for those who do not cooperate.

Nikos Dendias stressed that Greece has a very constructive approach as it is one of the few countries that continue to be open to Turkey’s EU perspective.

Greece also noted that it has not yet expressed its opposition to the decisions to finance the needs of Syrian refugees in Turkey but also stressed that in the future, funding should be provided to Syrian refugees in Jordan and Lebanon, too.

Dendias, Mitarakis, and Barvitsiotis also pointed out the key role that Egypt plays in curbing migration waves, something that the European Union should take into account in the context of its relations with this country. Another mentioned country was Libya. It was stressed that the withdrawal of Turkish forces from Libya will not only improve the security situation, but also reduce Turkey’s ability to control another migration route to Europe.