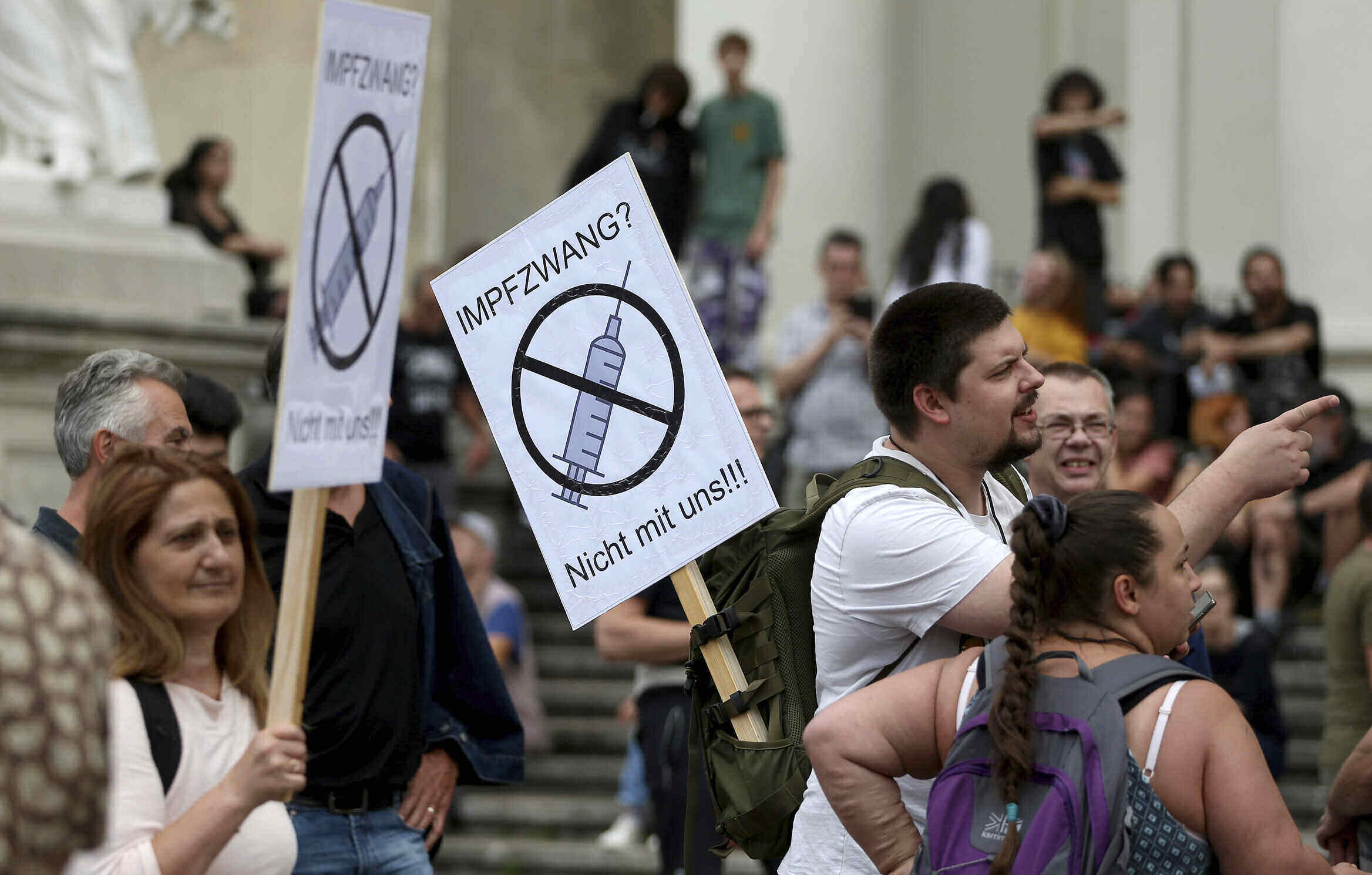 The European Court of Human Rights (ECHR) is deciding on vaccination requirements in the Czech Republic, and the ruling could also have an impact on the legal situation in other countries where vaccinations are mandatory, such as Germany and France.

In the Czech Republic, vaccination against various diseases is compulsory: for example against diphtheria, tetanus, whooping cough, polio, rubella, measles, and mumps. Parents who fail to do so risk a fine. In addition, unvaccinated children are not admitted to kindergarten.

Parents of several children have complained to the European Court of Human Rights. Based on their cases, the Strasbourg judges could now make a judgment on the subject of mandatory vaccination, which could also have an impact on the measles vaccination that was introduced in Germany last year.

In another case, a child had to leave kindergarten when it was found that they were not vaccinated against measles, mumps, and rubella.

The last case involves a father who should pay a fine for not having his children vaccinated against polio, hepatitis B, and tetanus.

Despite having mandatory vaccines in place, Czechia is one of the most skeptical nations in the European Union about vaccinations.

The issue of compulsory vaccinations and the idea that some members of society have access to society once they receive a COVID-19 jab is a highly controversial topic at the moment. Currently, countries such as Germany and France are preparing to implement vaccine passports despite earlier denials that such passports would ever be issued. In the United States, certain states such as Texas have made any such passports illegal.

“Plaintiffs benefit from having others bear the burden”

The plaintiffs base their complaints on the European Convention on Human Rights (ECHR), more precisely on the right to respect for private and family life, on religious freedom, and on the right to education.

“If education is to be restricted because of public health, there must be good reasons for it,” said the plaintiff’s attorney at the hearing, Zuzana Candigliota.

“The more parents refuse to vaccinate, the greater the risk that diseases will spread,” he said. “The plaintiffs benefit from the fact that others bear the burden of the responsibility for the health of the population.”

The ruling in ECHR could have broad effects across Europe. In Germany, there is currently no general compulsory vaccination.

However, a measles vaccination has been mandatory since March 2020 for children and carers in daycare centers and schools, for people who live in community facilities, and for certain medical staff.

The obligation to have a measles vaccination is therefore linked to regular attendance in certain facilities. In this way, better protection against measles infections should be achieved even without a general vaccination requirement. In the past few years, there had been measles outbreaks in Germany. The disease is very contagious and can have serious consequences.

From critics’ point of view, this measles vaccination obligation violates the German constitution, specifically basic rights such as the physical integrity of children and parental rights. Several parents have, therefore, file a suit to the Federal Constitutional Court. Their complaints have not yet been decided.

The pending judgment of the Human Rights Court could then have to be taken into account in the proceedings, even if the ECHR decision is only directed against the Czech Republic. Under international law, Germany is bound by the European Convention on Human Rights and its interpretation by the Court of Justice.

Title image: A protester holds a banner that reads “Compulsory vaccination, not with us”, as participants obey social distancing rules during a demonstration against COVID-19 measures implemented by the Austrian government in Vienna, Austria, Saturday, Aug. 29, 2020. (AP Photo/Ronald Zak)