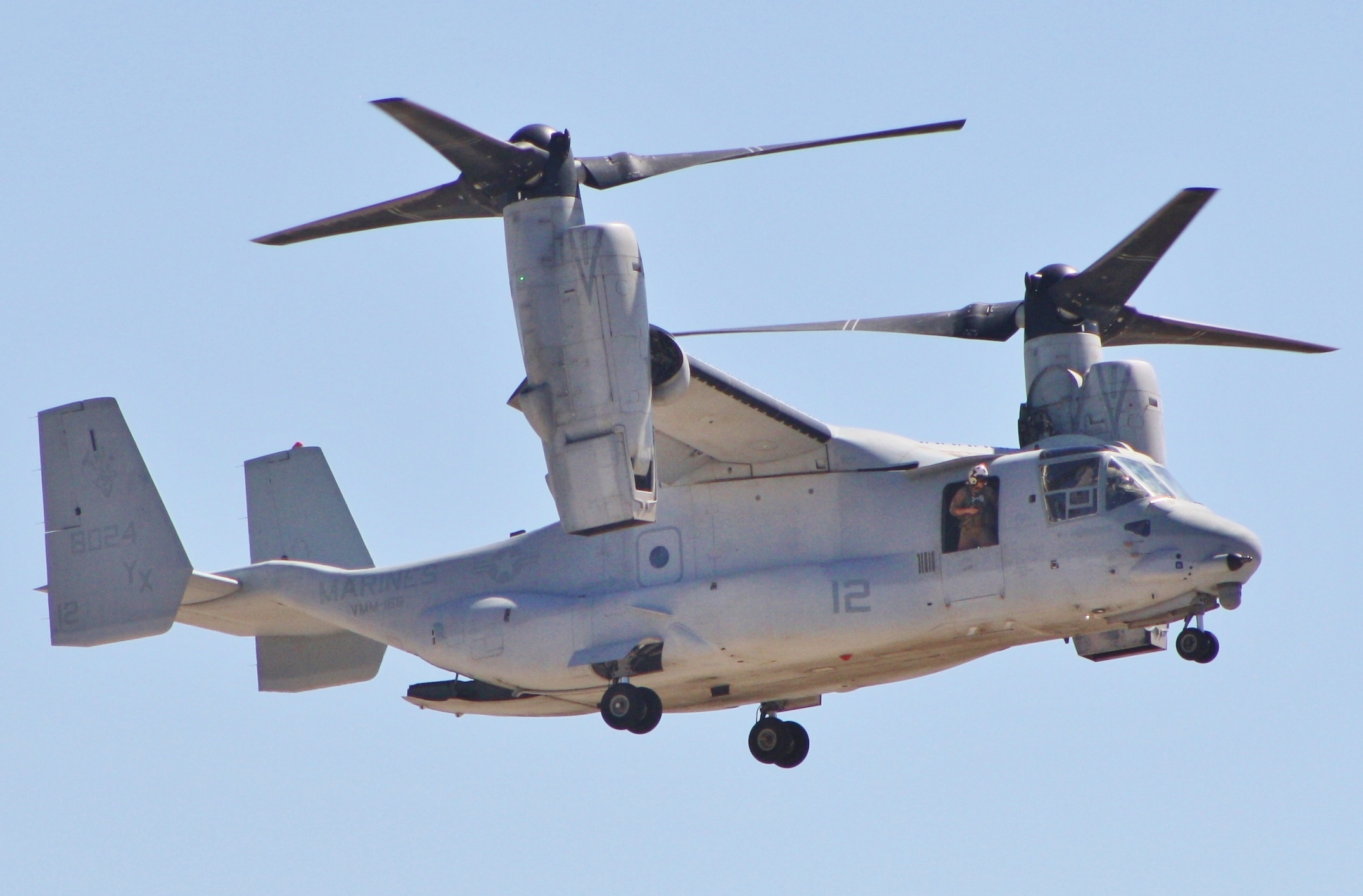 To the great delight of Hungarian aviation fans, a U.S. tilt-rotor ai, known as the Bell Boeing V-22 Osprey, will make a demonstration flight over Budapest at midday on October 25, Tuesday, the U.S. Embassy in Hungary announced in a press release.

“Hungarian and U.S. Special Operations Forces began a training engagement October 25, 2019 at the invitation of Hungarian SOF and through coordination by U.S. and Hungarian governments. U.S. Air Force CV-22Bs recently trained out of Szolnok, Hungary in June 2019 during Trojan Footprint, an annual U.S. Special Operations Command Europe-led exercise, and the Hungarian-led Black Swan exercise as well,” the announcement reads.

“U.S. Air Force CV-22s and aircrew will be training with Hungarian forces over the next few weeks,” said U.S. Air Force Colonel Clay Freeman, commander of the 352d Special Operations Wing, based at RAF Mildenhall, United Kingdom. “Hungarian and U.S. forces are training together to improve our interoperability, and further discuss mutual interests from previous engagements like Trojan Footprint, such as the Special Operations Air Tasking Unit development and best practices for pilots.”

The Osprey is an American multi-mission, tilt-rotor military aircraft with both vertical takeoff and landing (VTOL), and short takeoff and landing (STOL) capabilities. It is designed to combine the functionality of a conventional helicopter with the long-range, high-speed cruise performance of a turboprop aircraft. In first entered service in 2006 and is currently operational in the U.S. Marine Corps, U.S. Air Force, U.S. Navy and the Japan Self-Defense Forces.