The project sparked controversy in Austria 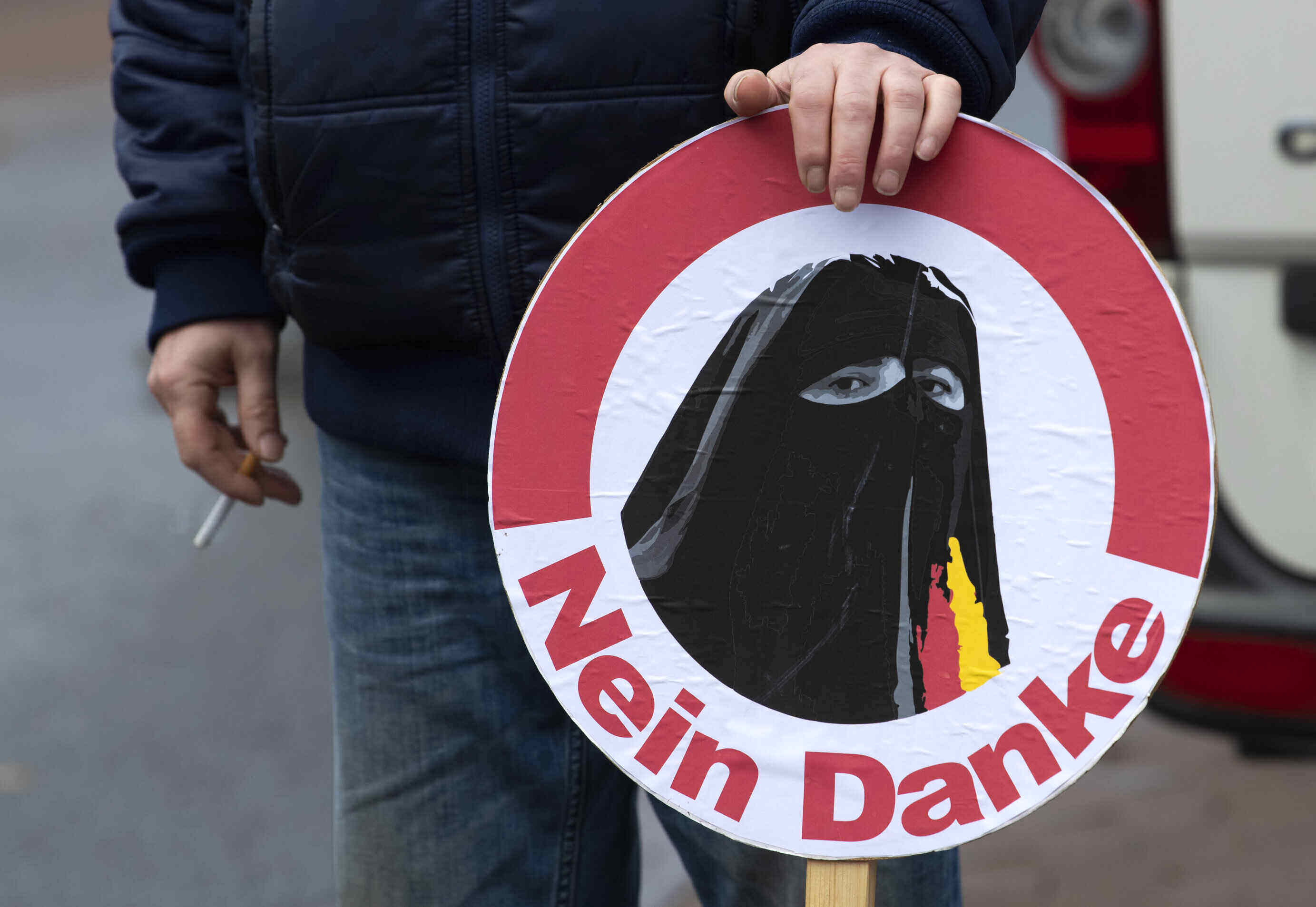 The CDU politician Hans-Jürgen Irmer has called for a “map of political Islam“ for Germany, which refers to the current project by the University of Vienna and the Documentation Center for Political Islam (Dokumentationsstelle Politischer Islam) that lists more than 600 Muslim organizations, associations, and mosques on an “Islam map” in Austria.

“The fight against political Islam is an important task. Such a thing should also be available in Germany,“ the member of the Bundestag told Junge Freiheit.

“Austria is drawing the right conclusions,” emphasized Irmer. He said it is right and important to “gain knowledge, for example, about who is sitting where and what functions he has”. It would complement the package of measures against “political Islamism” approved a few weeks ago by the Union parliamentary group. The position paper states, among other things, that the financing of mosques from abroad must be made more transparent. In addition, state cooperation with organizations of political Islam is to be ended. The federal, state, and local governments would also have to work more closely together on prevention work.

The “map of political Islam” project is still being worked on, says the website of the project. Austria declared war on political Islam after the Islamic terrorist attack in Vienna last November

The Muslim Youth Austria announced a lawsuit against the project. Austrian Islamic associations and left-wing politicians had previously criticized that the project would jeopardize the safety of representatives of Islam in Austria and that prejudice against Muslims was being stoked.

“This is by no means a general suspicion of Muslims,” ​​she said. “It’s about the common fight against political Islam as a breeding ground for extremism.”

She also does not see any possible security concerns.

“If you now say that you are founding an Islamic association, but you don’t want anyone to know, let alone what you are doing and who you are, then that shows exactly the problem, namely, that you prefer to preach in private back rooms,” she explained.

The minister added that the creation of the map is also in the interests of those Muslims who do not want to have anything to do with extremist currents.

“You should also know which mosque you are going to and what structures and ideologies are behind it,” she stated.