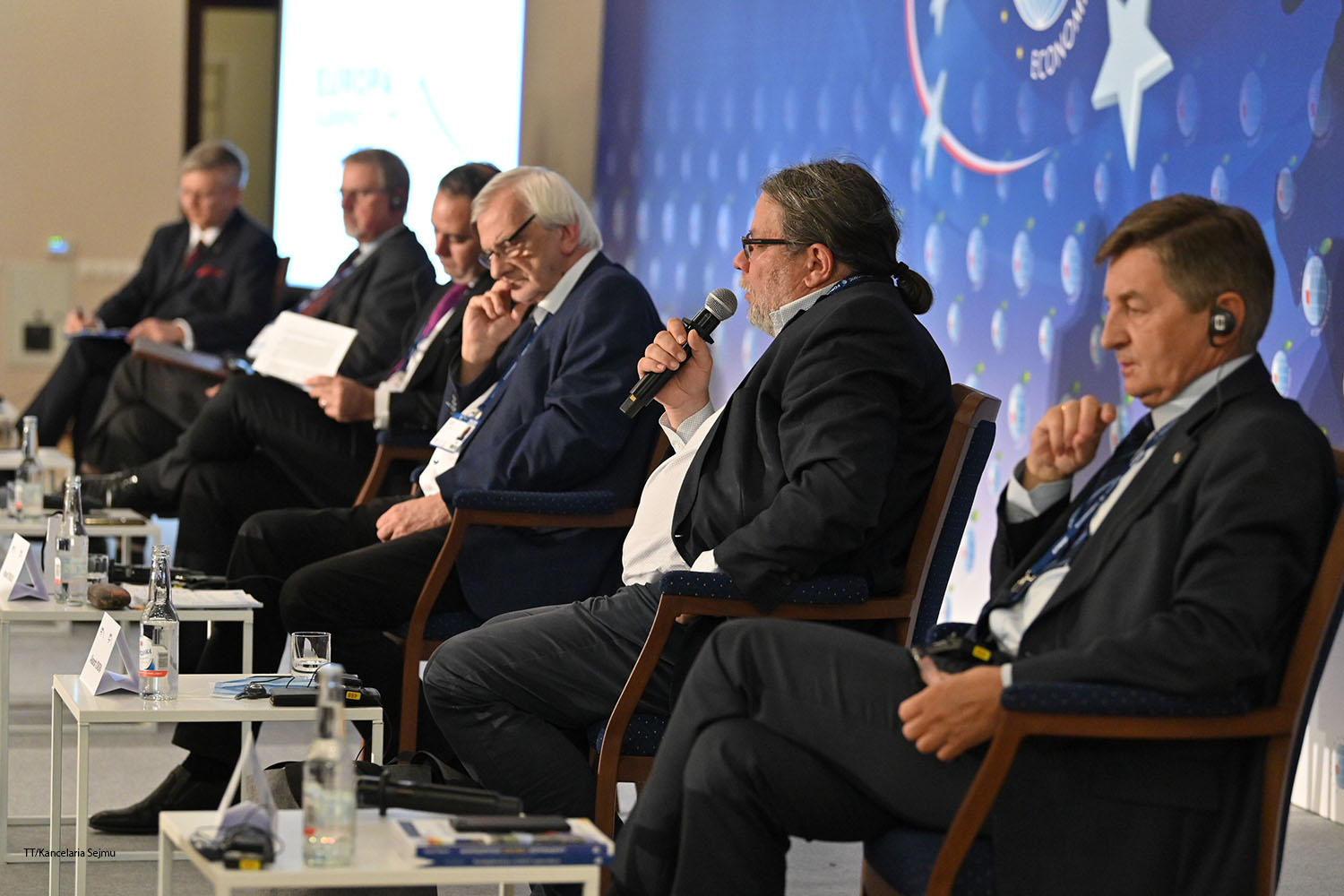 During the “Central Europe in global politics” panel at the Karpacz Economic Forum, several politicians and opinion-makers from the region were able to discuss Central Europe’s place in the world, with a number of them pointing to the region’s increasing success relative to Western Europe.

The whole discussion was led by Maciej Szymanowski, the director of the Polish-Hungarian Cooperation Institute. He initiated the conversation by pointing out the Central European region is one of the most historically sensitive parts of the world.

“It is not a coincidence that both world wars took place here. Our position has both advantages and flaws,” he said.

Martin Fronc, of the Slovakian Christian Social Policy Institute, emphasized the unique role played by Central Europe between the West and East. He stated that the dramatic history of the region is not limited to the 20th century, but also the partitions, the Thirty Years’ War and the Napoleonic Wars.

He believed that the region must build more shared mechanisms and deepen security cooperation if it is to cooperate.

He explained that a new kind of balance must be established after Brexit, as the previous order created by London-Berlin-Paris has collapsed and France is too weak to be a counterbalance to Germany.

Polish Deputy Speaker of the Sejm Ryszard Terlecki stressed that two historic experiences connect Central European states. The first relates to when Western Europe experienced unprecedented industrial and economic growth in the 19th century, and the countries on the periphery could not catch up.

“We were left behind. But something important happened, as we all contributed to the creation of a new world. What happened after this century of growth? Two world wars, which threw away those achievements,” he said.

Terlecki explained that the other experience was communist oppression and the high level of modernization of economies in the 90s which reflected on the process of Central Europe becoming united with the rest of the continent.

“We were all doing this at the same time and in a similar way. These two experiences connected us. We were chasing the wealthy Europe and suddenly in turned out, that we could compete. We are developing quicker,” he declared. 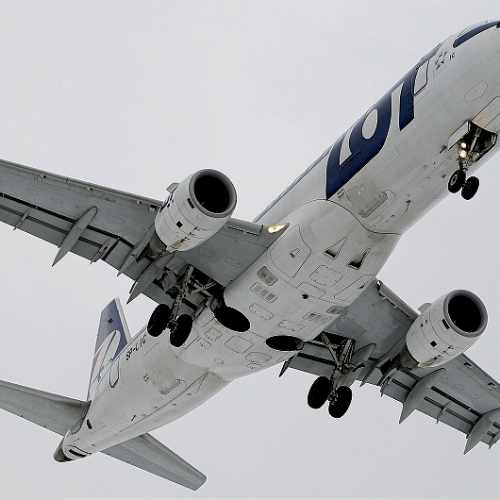