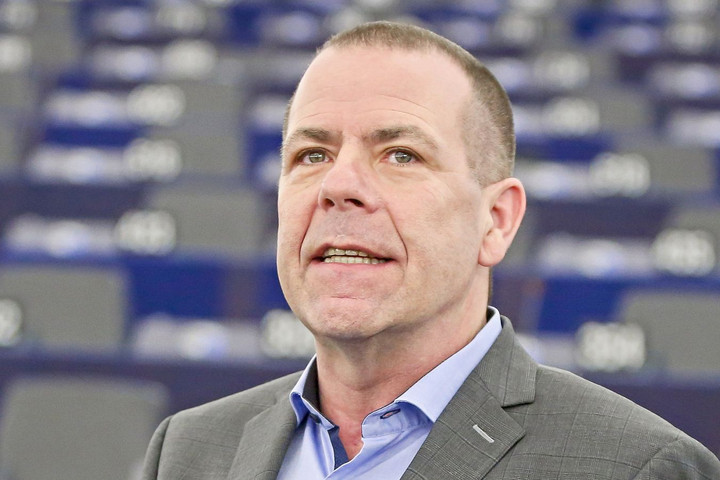 “The EU needs to focus on stopping migration at the external borders, or even better, on preventing migrants from leaving their region of origin,” Vilimsky told Magyar Hírlap. He added that short of preventing their entry into the European Union in the first place, it is very difficult to repatriate migrants.

He also said that early indications of the EU’s planned migration package does not focus on the EU stopping immigrants at the external borders, but on how to distribute them among member states. In a statement released on Wednesday, Vilimsky said the balance of the return of rejected illegal migrants is “catastrophic”. He cited data from Eurostat, the EU’s statistical agency, according to which in 2019, 650,000 people from outside the EU were staying in the EU illegally. Of these 514,000 were expelled but only 162,000 actually left the territory of the EU.

Vilimsky welcomed the fact that the European Court of Auditors had taken note of the situation and has announced that it would examine the financial implications of the inefficiency of the expulsion system. According to the EU Court of auditors, there are a total 59 EU programs for the repatriation of rejected migrants with a combined budget of around €641 million.

The Austrian MEP reminded that the European Commission had drawn up a series of action plans to boost return, but apparently these did not work very well, as in 2019 the number of successful returns reached a ten-year low. He said the high ratio of rejected immigrants remaining in the EU, besides being a failure of the policy, also constitutes an invitation to those who abuse the institution of asylum.

According to Vilimsky, instead of the current policy the EU and its member states, the EU should rather conclude more repatriation agreements and enforce the existing ones. This requires a broader policy approach to include trade agreements, development and other aid in the negotiations — all based on the premise of agreeing to repatriation.

Vilimsky said it is high time to end the fatal migration reception policy established in 2015 that focuses on the distribution of migrants within the EU, further undermining the sovereignty of nation states. He also called for an effective border protection and a repatriation system.