Spain and Italy are suffering the most due to covid crisis 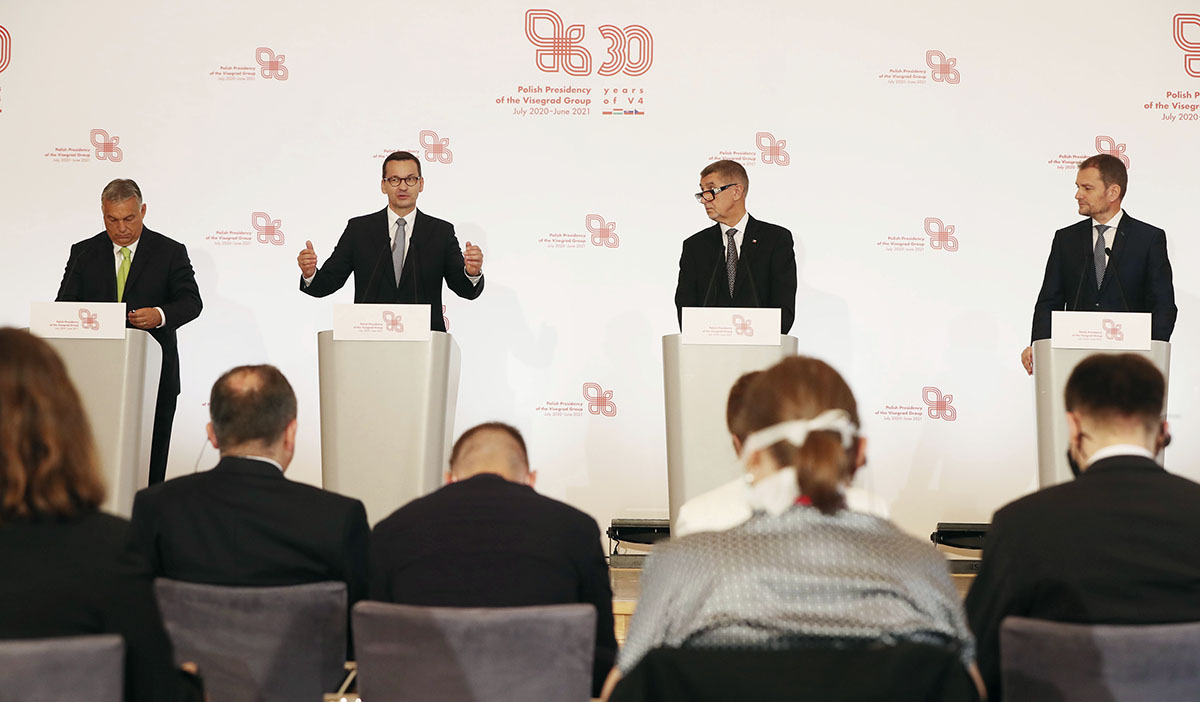 Madrid abolished the ban on travel from Schengen zone countries on June 21, just in time for the tourist season. Yet instead of crowds which would usually flood Spanish beaches, there is emptiness.

Germans and Britons are afraid of travelling to one of the countries most affected by the epidemic. They also do not want to spend too much money on vacations in such uncertain times.

This is a disaster for Spain who draws over 13 percent of its GDP from tourism.

The International Monetary Fund (IMF) expects that the Spanish economy will break down by 12.8 percent in 2020. The country has not seen such economic loss since the end of the Spanish Civil War in 1939.

The IMF believes that the crisis will be much less severe for Central Europe – the Polish economy will shrink by 4.6 percent, the Hungarian one by 3.1 percent and in Czechia by 6.5 percent. These countries not only managed to protect themselves from the pandemic, they also have lower debt, more competitive industries and a more beneficial economy structure.

Much points to the pole of poverty moving from Central to South Europe after the pandemic.

This is also visible in Brussels. For the first time since the EU’s expansion in 2004, it is Spain and Italy which are pressuring Germany and the Netherlands the most for transfers, and not Hungary or Poland.

The deputy head of the Teneo consulting company, Wolfgang Piccoli warned that funds from Brussels will be initiated starting in 2021, so it will be too late to stop the wave of unemployment and bankruptcy in Southern Europe.

There are 3.8 million unemployed in Spain and 3 million are on mandatory vacations. In Italy, queues of people wanting free food have extended by a million people after the pandemic. And this is just the beginning.