Czech Chamber of Deputies approves deployment of troops to Mali, Niger, and Chad 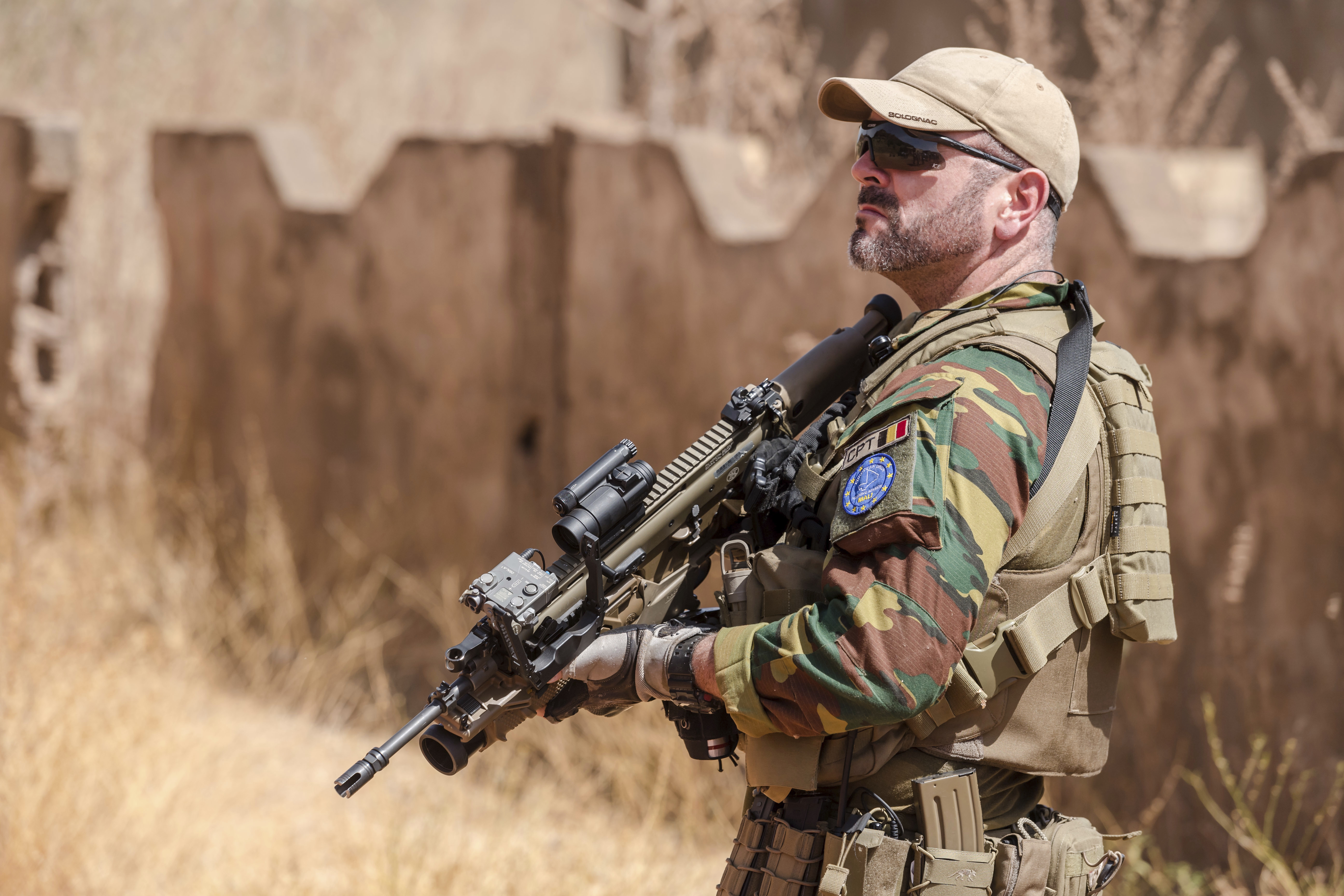 The Czech Chamber of Deputies approved the government’s proposal to send up to 60 Czech soldiers on missions to Mali, Niger, and Chad to help take part in the fight against terrorism in Africa. The Senate has already agreed with the deployment in August.

The deployment of troops was supported by 113 of the 133 deputies present.

The Czech army wants to send an elite special forces unit from Prostějov to the mission in Mali. Their task would be to advise the Malian soldiers, but they would also go into battle with them. Joint operations should take place mainly in Mali, but troops could also pursue terrorist groups to the border areas of neighboring Niger. The headquarters of the operation would be located in Chad, where the Czech army would send several soldiers. The mission could last until the end of 2022.

“We will contribute to the operation, which directly affects our security,” said Minister Lubomír Metnar. According to Foreign Minister Tomáš Petříček, the mission should help stabilize the entire African region, which is also a source of illegal migration to Europe.

France, which has long been involved in the fight against Islamic terrorists in Mali, has asked for the involvement of Czech soldiers in the mission. The French army wants to partially move its forces to other areas of Mali. The establishment of a joint unit called Takuba was officially announced by the participating states at the end of March. The task force will be part of Operation Barkhane. In addition to France and the Czech Republic, the United Kingdom, Sweden, Norway, Portugal, and Denmark, are some of the countries expected to join.

The cost of the new mission is estimated by the Ministry of Defense at least 598 million korunas (€21,9 million). In the opening round, the Chamber of Deputies supported additional protocols with the agreements between France and Mali and Niger, which provide a legal basis for European troops to act as a counter-terrorism unit. Such protocols are a prerequisite for the deployment of Czech soldiers in the operation.

Last month, the Chamber of Deputies approved the military mission plan for the next two years, which states that the Czech army will send up to 851 soldiers to foreign missions next year.

The Czech army already has soldiers in Mali. They participate in the training and protection of the European Union training mission. In August, Czech Ministry of Defense decided not to withdraw Czech troops from there despite the events when rebellious Malian soldiers seized power in the country after capturing President Ibrahim Boubacar Keïta, who resigned shortly afterward. 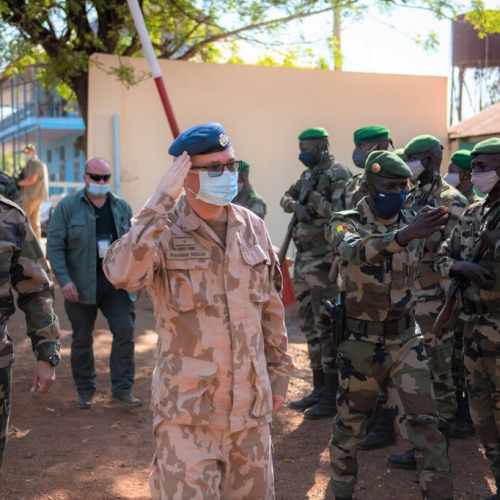