Czechia has a new health minister after predecessor resigns over scandal

“Fear paralyzes and divides us,” warned the new minister 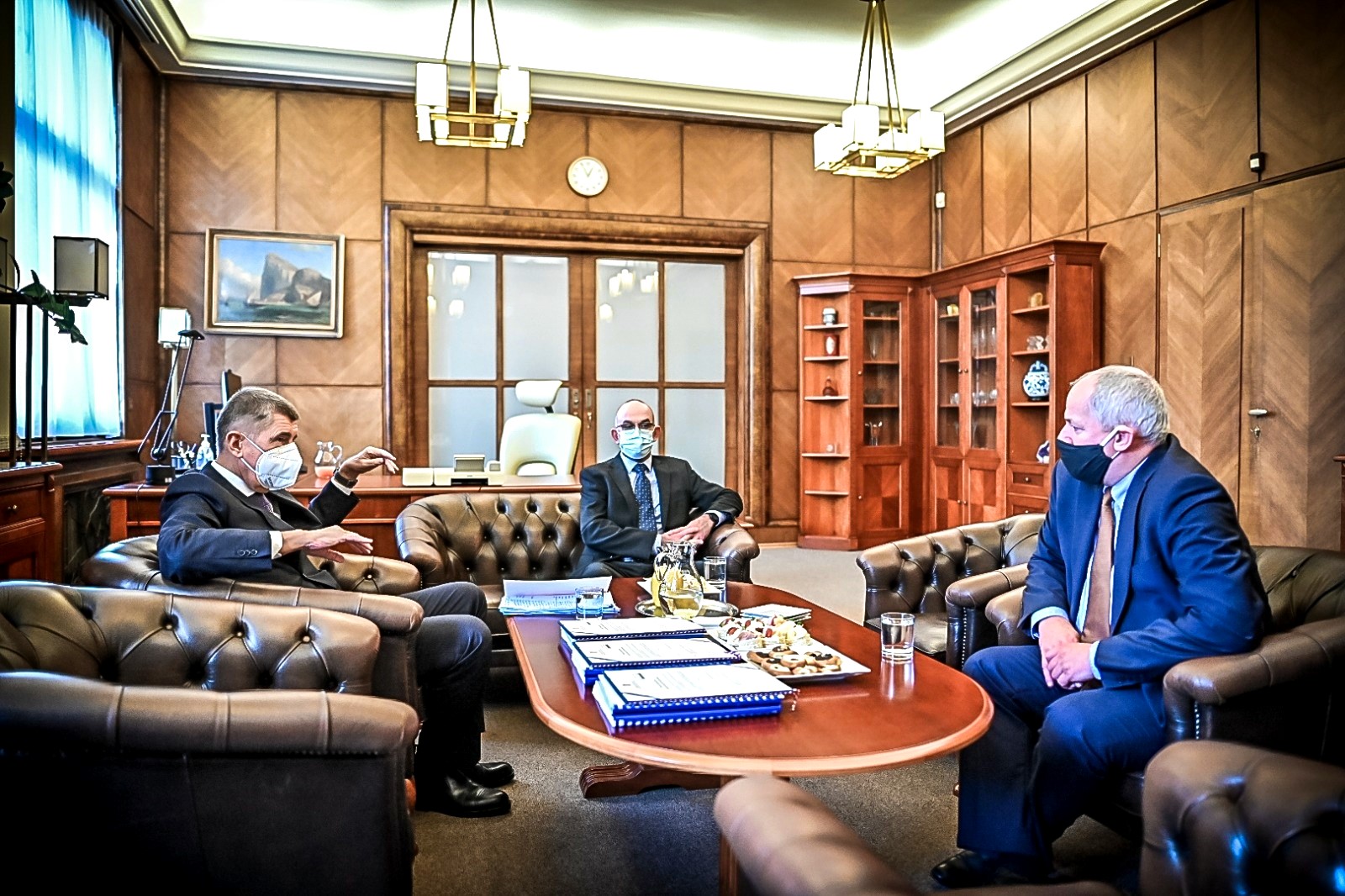 On Thursday, Czech President Miloš Zeman appointed Jan Blatný as the country’s new health minister. In his first speech in the post, Blatný said that it is necessary to change the perception of the epidemic and the mood in society.

“Fear paralyzes and divides us,” he said, adding that the feeling of fear of coronavirus should turn into respect.

“Coronavirus is a serious disease, but it is not the only one,” he stressed.

According to him, the measures taken by the government to mitigate the spread of the epidemic will not need to change if people respect them.

“I can’t tell you what I’ll do right after I assume the office. But I can promise you that any decision made will be based on data that will be shared and will be made understandable to everyone,” Blatný assured.

He also defended the measures taken by the government when Roman Prymula was still the health minister, especially the rule stating that people should observe a curfew.

“If we act responsibly, the restrictions will soon go away,” the minister estimated.

“What needs to be revamped is the pandemic plan of this country,” said the new minister.

According to the Blatný, if the Czechs behave responsibly, it will also not be necessary to build a new field hospital. So far, one of them was built in Prague, while another is being built in Brno.

When talking about his predecessor, Blatný said that Roman Prymula is an excellent expert and that he would be foolish if he did not want to use his expertise further.

“Don’t go to Vyšehrad, it’s a dangerous place,” advised Zeman to the new minister, not hesitating to quip over the scandal of his predecessor.

Prymula had to resign as health minister after the Blesk daily published a photo of him coming out of a closed restaurant at night and getting into a car without a face mask. He had met in Vyšehrad area of Prague with the chairman of the ANO parliamentary club, Jaroslav Faltýnek, in what was a breach of the coronavirus measures in place.

Blatný is a pediatric hematologist, focusing on the treatment of children with blood clotting disorders. His colleagues have only words of praise for him. According to them, Blatný is a great doctor and a decent person.

“He comes in a situation, which is very difficult for our whole country, yet he has the courage and energy to go for it. I appreciate that, and when I saw how quickly he got into work, I’m sure he can handle it. We agreed that there is no need to change anything fundamental in the key priorities. We need to flatten the growth curve, increase the capacity of hospitals, and, with the help of antigenic tests, which should arrive at the end of October, protect seniors and the most endangered people,” Prime Minister Andrej Babiš wrote on Twitter.