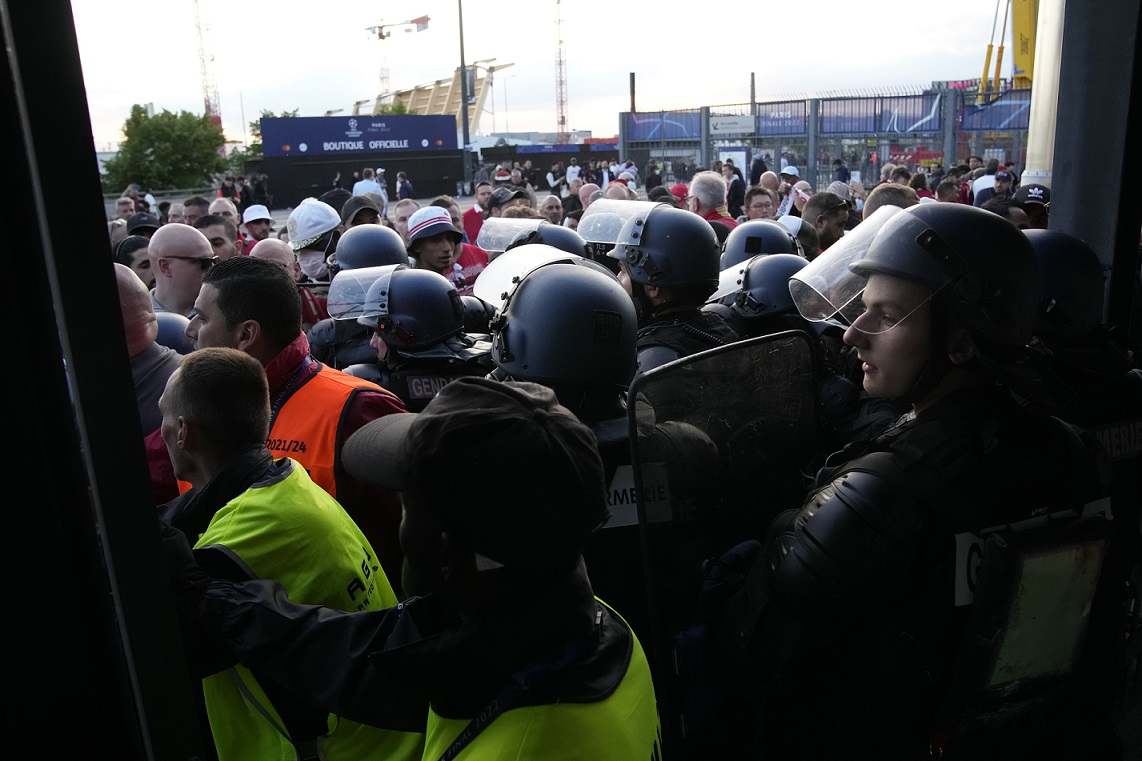 Shortly after mass rioting broke out during the Liverpool-Real Madrid Champions League match at the Stade de France in the troubled multicultural neighborhood of Saint-Denis, French Interior Minister Gérald Darmanin rapidly tried to place the blame for the assaults and robberies on English fans from LIverpool.

The problem for France’s interior minister is that it appears the French are simply not buying his explanation.

According to an Odoxa Backbone Consulting poll conducted for Le Figaro, 76 percent of French people remain unconvinced by Gérald Darmanin’s explanations of the riots that broke out on Saturday. In fact, the same poll shows that 61 percent of respondents instead blame “youths” from “troubled neighborhoods” in the area.

Many of these French may have seen footage from the incident, in which scenes of chaos marred the pre-match, with English and Spanish fans facing mass attacks and robberies by primarily African and Middle Eastern youths from the surrounding neighborhood. One victim speaking on CNews described what he and his family went through:

“They attacked me. There were hundreds of ‘youngsters,’ or men, they were all men… They attacked me, and took my four tickets. They had cost me €6,000, but it didn’t matter anymore, we were scared for ourselves and for our children… At the exit, it was even worse. There were even more assailants. They tried to steal my wife’s bag. The attackers were watching my children cry, and they were laughing. They found our fear amusing.”

Other English fans described being hit with bottles, stabbed, and slashed by large groups of youths who stole their wallets, watches and other belongings. Many fans were stranded outside the stadium due to ticketing problems, which delayed kick-off by more than 30 minutes. However, others were targeted later in the night when they tried to leave the stadium.

The French interior minister pointed to the “thousands of British ‘supporters’ without tickets or with fake tickets” who had “forced” their way in. Darmanin then estimated their number at “30,000 to 40,000,” a far cry from the 2,800 “scanned fake tickets” identified by the French Football Federation and UEFA. With the scandal marring not only Darmanin, but also his boss, Emmanuel Macron, the minister is facing significant pressure to explain the discrepancy. Nevertheless, he repeated this same line of defense on Wednesday during his hearing by the Senate law commission.

While “youths” were the most blamed for the chaos, other people and organizations also faced criticism; respondents found fault with the organization behind the Stade de France (51 percent), the police headquarters (44 percent), and the UEFA (41 percent). Although the vast majority of French do not believe Darmanin’s explanation for what occurred at the stadium, only 40 percent actually blame him for what transpired.

Macron, who has taken care to distance himself from this affair as the legislative elections approach, follows at 27 percent.

A bad image of France

Regarding the police, a narrow majority believes they were ill-prepared for the riots, with 28 percent of respondents saying the police forces are generally not repressive enough, and 11 percent saying that they are too repressive. On Wednesday, Darmanin apologized for “the disproportionate use of tear gas” on fans outside the stadium.

For more than one in two French people (53 percent), the chaos outside the stadium shows that France is ill-prepared to host the Rugby World Cup next year and the Olympic Games in 2024. For 46 percent, France will learn a lesson from this match and will be able to host these future sporting events without a problem. Nevertheless, most French people judge what happened around the Stade de France harshly. Nine out of ten respondents think the incident offers up a bad image of France to the rest of the world, and 90 percent believe it spoiled the Champions League final. 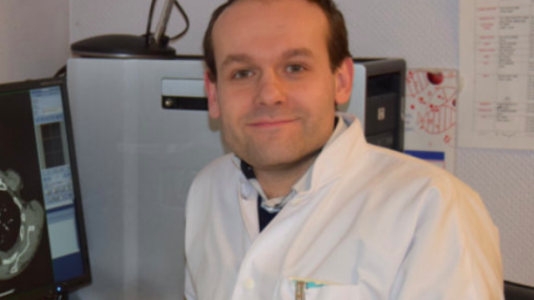