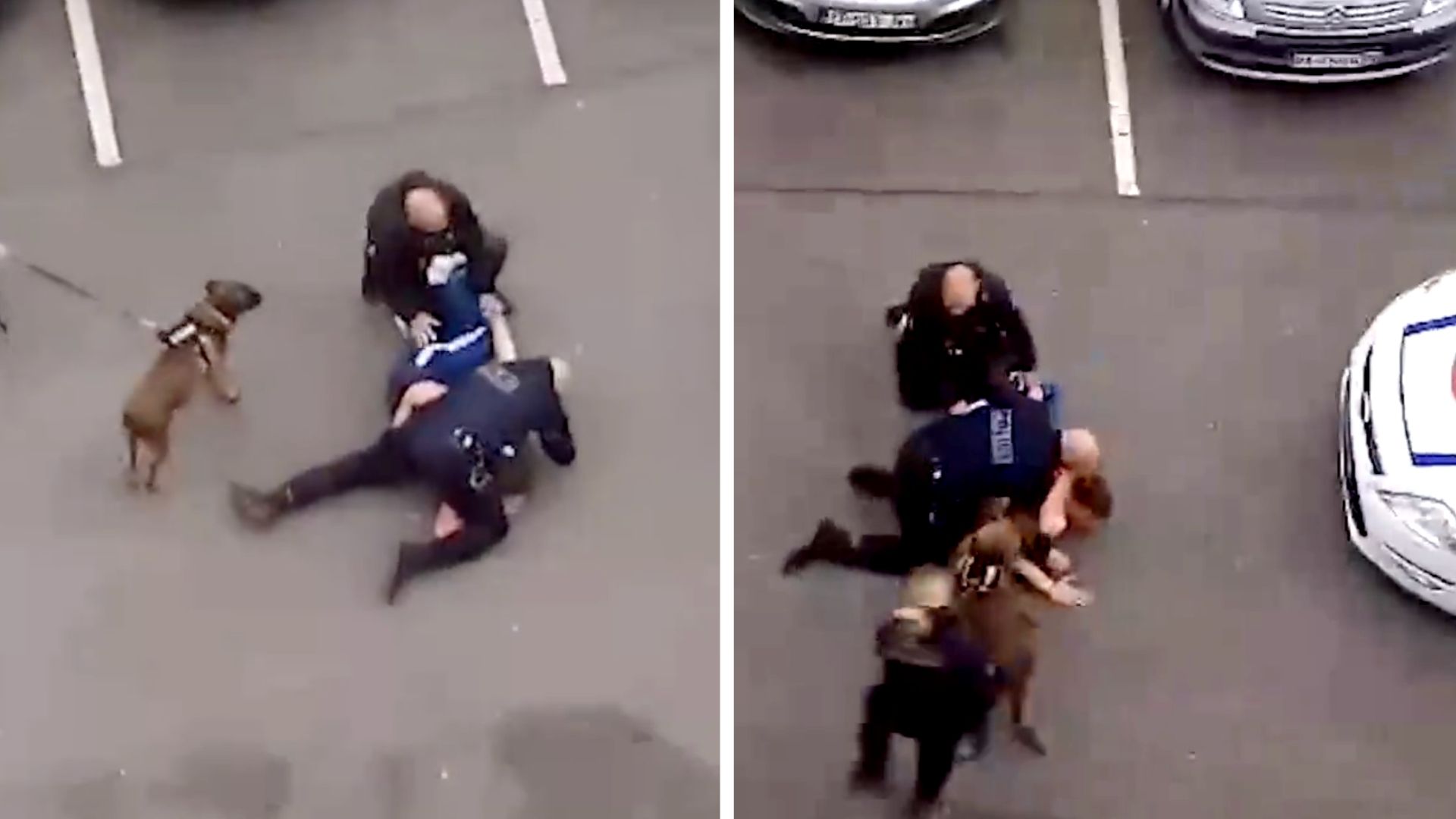 A police unit from the Rouen police in northern France was violently attacked by around 15 individuals during an arrest on Tuesday evening, according to video footage and media reports.

Several amateur videos showing the attack were posted on social media and viewed tens of thousands of times. A suspect, just arrested by the police, managed to flee in handcuffs after youths attacked the officers, Actu17 reports.

The incident started around 7 p.m., shortly after emergency calls reported a man was violently beaten with a baseball bat in Notre-Dame-de-Bondeville in the Rouen arrondissement. Local police were further notified that a 37-year-old victim was taken to hospital after sustaining serious injuries to his face, and the three attackers were traveling in a white Citroën C3. The license plate of the suspects’ vehicle was also provided.

Three UCL police officers on patrol recognized the vehicle description from a traffic stop the previous night in Canteleu around 1 a.m.

“There were four young men inside, aged 17, 19, and 24. One was fined for possession of narcotics,” the Actu17 source said, referring to the police stop from the previous day.

The officers began searching for the same white vehicle, eventually spotting it around 7:20 p.m. on Avenue Georges-Bizet. The police observed the driver park in a parking lot of a residential building before exiting the vehicle. He was also wearing a similar blue tracksuit described by the victim, which further confirmed to the police they had identified the right suspect in the assault.

The police approached and checked the suspect. He was 19-years-old, and it was the same individual they had fined the previous night. This time, he handed over a small amount of cannabis to officers.

“In addition to the blue tracksuit that matched his description, he had traces of blood on one of his shoes,” the source added.

The police arrested him but the young man resisted. The situation escalated, and the suspect punched one of the officers in the face, before being tackled to the ground and handcuffed. Several other individuals approached, and the police quickly found themselves surrounded. Another individual retrieved the suspect’s bag and disappeared.

About 15 attackers showed up on scene, many of which had their faces concealed, and they began screaming at the officers. The police were then targeted by projectiles, including stones, after they had just succeeded in handcuffing the man in the blue tracksuit. One of the assailants took the opportunity to kick one of the officials on the ground, prompting the police to radio in for reinforcements. One of the two police dogs had already been deployed to push back the aggressors, but that was not enough.

The youths then began destroying the police vehicle. A rear window was kicked in, and one of the attackers tried to steal equipment from the passenger compartment.

The situation spiraled out of control, and the suspect managed to escape while still wearing handcuffs. One of the three policemen pulled out his weapon to deter the numerous attackers. Thanks to the arrival of reinforcements, calm was restored. Two of the three police officers were injured during the incident.

Inside the Citroën C3, the police discovered a baseball bat which could be the one used to assault the 37-year-old victim. An investigation has been opened. The 19-year-old suspect who managed to flee has not yet been apprehended.

France has suffered from a rising crime rate, lawless migrant areas where police fear to go, and the recent death of Jeremey Cohen, who was hit by a tram after fleeing an assault from a large group of youths in Paris. The case of Cohen has gripped France and become a major topic during the country’s elections. 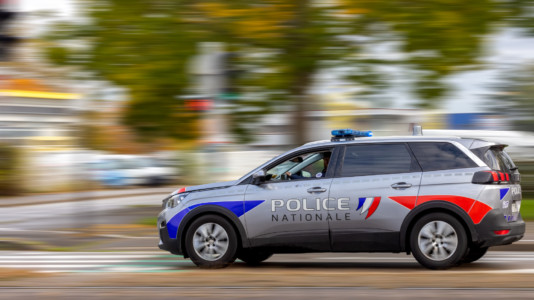