Alison Plaumer claims that many races are lactose intolerant, which is why she believes dairy should be banned from UK schools 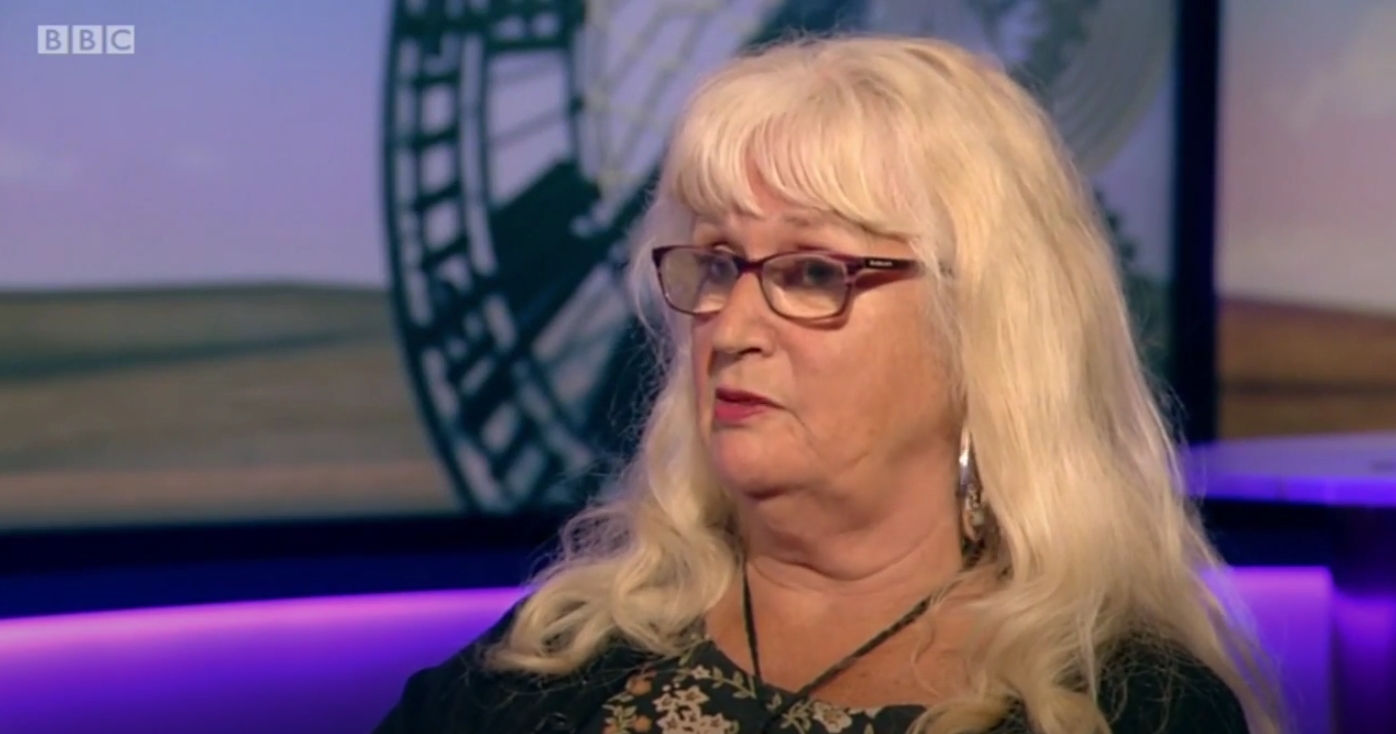 A British activist from the far-left group Extinction Rebellion has started a petition calling on local city council officials to ban cheese and other dairy products from school menus, claiming that there is a “racist element” to serving these food products because, according to her, a large percentage of minorities are lactose intolerant.

“Arguably, there’s a racist element to serving dairy too much because 65 percent of the world’s population are lactose intolerant, many from the BAME (Black, Asian, and minority ethnic) community,” claimed Alison Plaumer, Extinction Rebellion’s Brighton chief, who launched the petition which so far has attracted more than 240 signatures, Sussex Live reports.

Despite Plaumer’s claims of inequity and racism, a dairy-free vegan option is currently available every day of the week for children who are registered as vegans. Furthermore, a meet-free option has always been available in state-run schools in the UK.

“Loads of parents around here give lots of support to this,” Plaumer said. “What do children want? They want action. They want it now.”

Plaumer, a former Green Party employee and social science lecturer, is also calling for more council-run events to be vegan when the coronavirus pandemic is over.

“Not only that, intensive animal farming poses a significant threat for the development of new pandemics and for furthered antibacterial resistance to emerge.”

Jeremy Vine, a broadcaster and radio host in England, blasted Plaumer on his Channel 5 show, calling her idea “bonkers”.

“Extinction Rebellion do lots of things people agree with but then once or twice they do something bonkers, and this is an example,” Vine said.

Shay Grewal, who also hosts a number of shows on the BBC’s radio network and happens to have Asian ancestry herself, shared Vine’s feelings, saying, “Oh my goodness me, the idea that you can even imply that people from ethnic minority communities can’t take dairy is… preposterous.”

“I absolutely love cheese,” she continued. “There are people who are lactose intolerant and those who are not. Cheese is not racist. I love it and grew up eating it, and to be honest, I will continue to eat it.”

Plaumer isn’t the first social science academic and far-left environmentalist to suggest that animal meat consumption should be drastically limited or done away with all together in order to save the planet.

In the fall of 2019, during a broadcast on Swedish television channel TV4, Swedish behavioral scientist Magnus Söderlund suggested consuming human beings after they die could be a way to reduce animal meat consumption and fight climate change. Söderlun noted that in order for this to occur, however, humans would need to overcome the widespread taboo of cannibalism.

Tissue culture “clean meat” already in 2018? I’ve long been looking forward to this.https://t.co/p41NR3NEZn
What if human meat is grown? Could we overcome our taboo against cannibalism? An interesting test case for consequentialist morality versus “yuck reaction” absolutism.

Richard Dawkins, a prominent British evolutionary biologist and author, has floated similar ideas that humanity could adopt to ensure that animal meat consumption is curbed, claiming that lab-grown human meat could potentially be used to help us “overcome our taboo against cannibalism”.

Last year, European Union bureaucrats introduced a different strategy to limit animal meat consumption: eating insects. The European Commission’s Farm to Fork (F2F) strategy asserts that Europeans must move to a “more plant-based diet” so as to create a “fair, healthy, and environmentally-friendly” food system. To promote such a diet, the strategy notes that European researchers in the field will focus their efforts on “increasing and availability and source of alternative proteins such as plant, microbial, marine, and insect-based proteins and meat substitutes.”