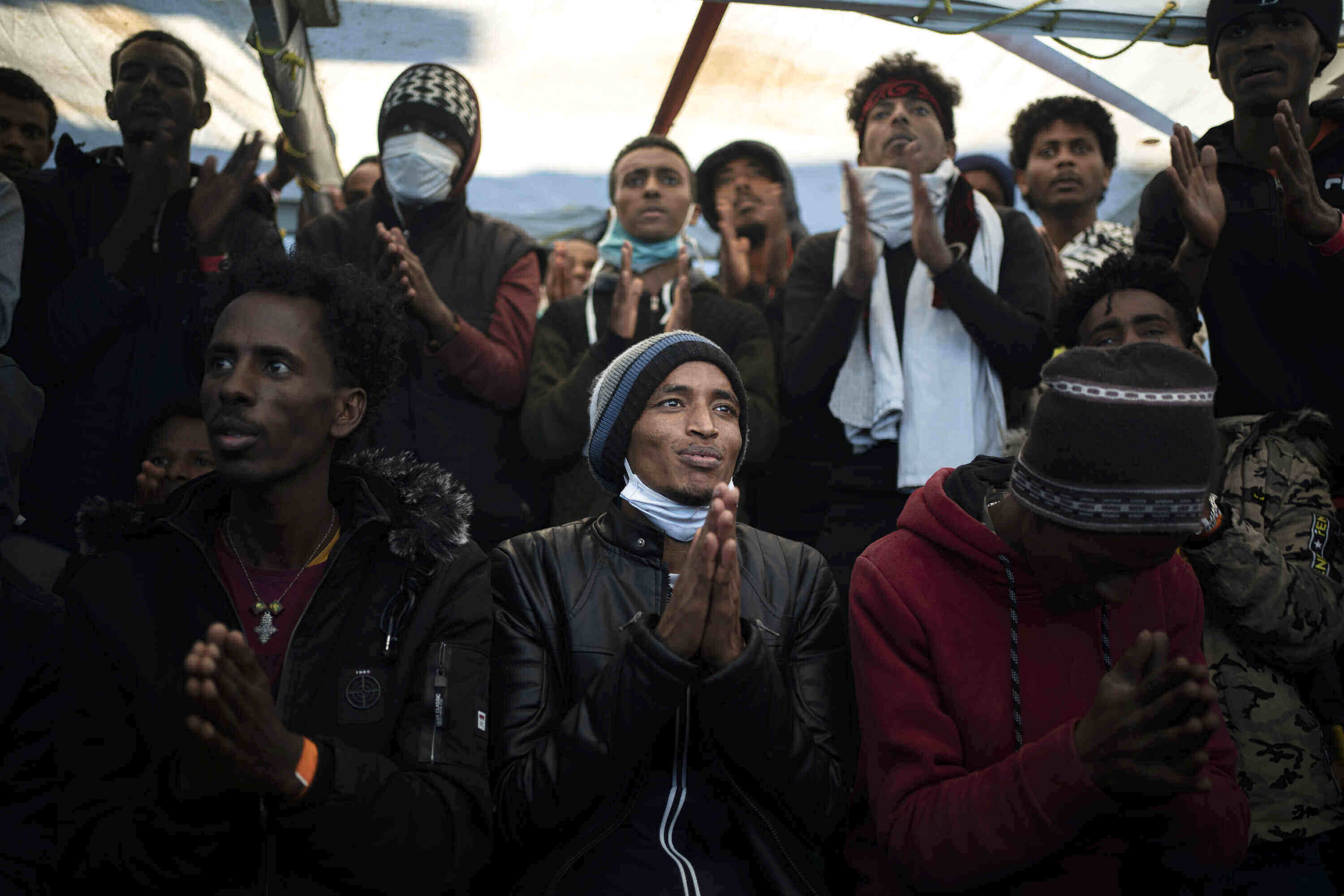 The number of illegal migrants who arrived in Italy via the Mediterranean Sea more than doubled in 2021 compared to the same period last year. As of April 20, the Italian Ministry of the Interior registered nearly 8,600 arrivals. In the previous year, authorities reported less than 3,300 individuals in this period, while two years ago, it was around 650.

More than 1,200 immigrants said they were Tunisians, and approximately the same number of people said they came from the Ivory Coast. Another 930 people claimed to emigrate from Bangladesh, stated the Italian Interior Ministry. A little more than 1,200 people were unaccompanied minor refugees.

According to current statistics from the United Nations High Commissioner for Refugees (UNHCR), the central Mediterranean route is the most frequently used one, followed by the western one from Morocco to Spain. On the other hand, migrants use the route via Turkey the least in recent months.

The professor of international relations at the Catholic University of the Sacred Heart in Milan, Vittorio Emanuele Parsi, assumes that this has something to do with the political situation in the countries of origin.

“In Libya, the departures are reduced to zero in the case of two conditions: if there is total control of the territory by the militias or, on the contrary, if there is total anarchy,” Parsi told the Il Giornale daily on Tuesday.

In the first case, the militias would prevent the boats from embarking, while in the second case, the uncertainty would stop migrants from heading to departure ports. At the moment, neither the first nor the second case applies in Libya.

“A new government has now been installed in Tripoli, and that in itself is a good thing. But the new authorities are not yet able to control the area. Hence, the wave of departures for Italy,” explained Parsi, warning that this could last well beyond the summer months as experience shows that the number of boat crossings increases significantly during this time of year.

In the east, the conflict between Greece and Turkey with the increased presence of military ships has helped deter asylum seekers.

“In the west, Spain and Morocco are continuing their traditional policy of control,” noted Parsi.

In the maritime route to Italy, the migration flows, therefore, ultimately have a natural outlet. The Italian government must soon enforce the renewed agreement with Tripoli and strive for a joint EU strategy, experts say.

The public prosecutor’s office in Agrigento in Sicily, which often has to deal with illegal immigration, assumes, however, that departures from Tunisia could also increase significantly, Il Giornale reported.

In January, the International Center for Migration Policy Development (ICMPD) forecast that the coronavirus pandemic would intensify migration pressure on Europe.

“In the EU, you get vaccinated for free. That is very attractive for refugees from Africa, Latin America, and Asia. That is why we expect an increase in illegal immigration,” explained the former Austrian Foreign Minister and ICMPD Director General Michael Spindelegger to the Handelsblatt daily. Another factor is the global economic crisis.

“In many countries, economic hopes are falling. Therefore, the pressure to emigrate will increase,” added Spindelegger.

Title image: Yohaness, from Eritrea, prays with other migrants as they arrive at the coast of Italy on board the Spanish NGO Open Arms vessel after being rescued in the Mediterranean Sea, about 8 miles south Italy on Monday, Jan. 4, 2021. Italy has allowed a Spanish-flagged charity ship with 265 rescued migrants aboard to anchor off Sicily on Monday. (AP Photo/Joan Mateu)